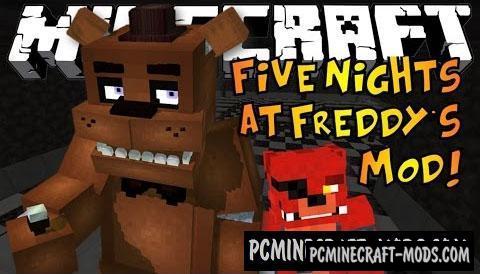 Five Nights at Freddy s 1.7.10 mod adds 5 characters from the popular horror game. Each character has the same abilities, characteristics, and skins as in the original game. Turn your survival into real horror!


You can install this on special maps in the horror genre, or for example play on abandoned cities or hospitals. Each character is very similar to the players, but if you look closely, you can notice robotic behavior. 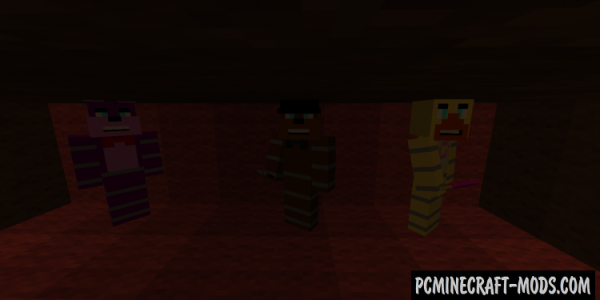 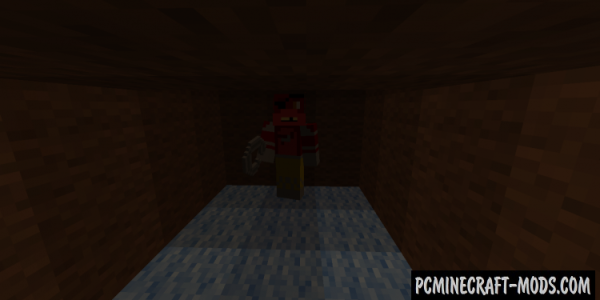 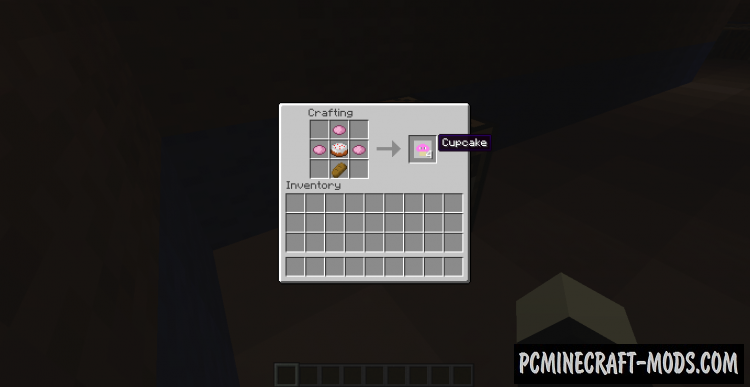 How to install Five Nights at Freddy’s