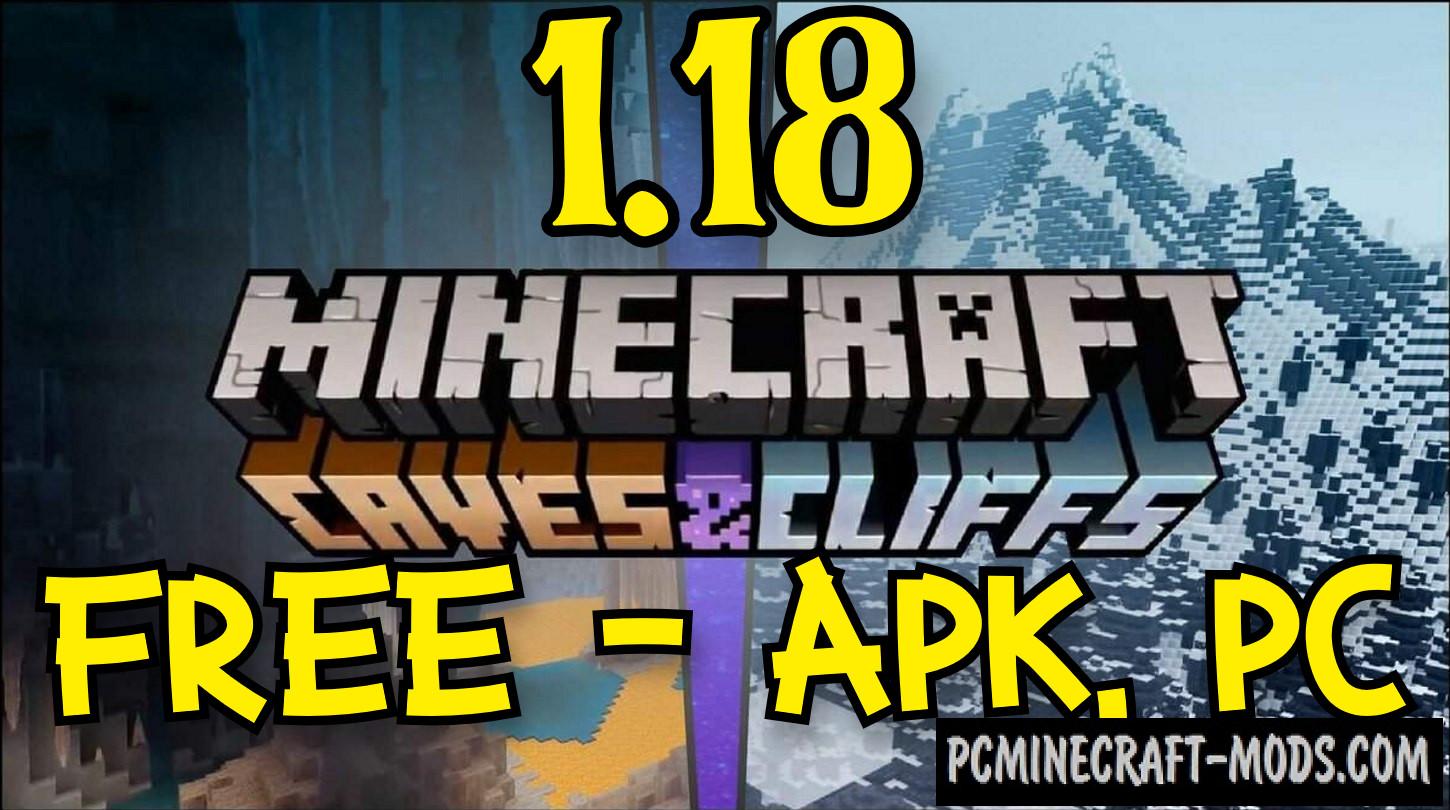 Minecraft 1.18.2 PC Java Edition (MCPE 1.18.12 Bedrock – Android Edition) is the second part of the Caves & Cliffs update, which was created to double the size of the game world. All the features are planned to be gradually added until the end of 2021, but right now players can download it on PC or Android and start testing the first beta versions and “Snapshots” to find out about everything first and get an advantage on multiplayer servers that will soon be updated to 1.18.2 version.


Initially, some of the features described below were supposed to appear in the Minecraft 1.17 Caves & Cliffs update, but due to the pandemic, the authors decided to divide the update into 2 parts. In this second part of the update, the developers from Mojang Studio will make big changes to the game world, for example, the height of the world will increase by 128 blocks, that is, 64 blocks up into the sky and 64 blocks down. If we talk about coordinates, then the bottom of the world (bedrock blocks) will be at a height of -64 blocks (previously 0), and the top of the world will be at a height of 320 blocks (previously 256).

The updated generation of the world not only includes a new height (320 blocks), but also a new system for generating mountains and caves, which additionally received their own biomes! Mountains can have one of five different biomes.

Now in the game, players will see real mountains (rocky peaks) that stretch high into the sky and even above the clouds. The height of these mountains can reach a maximum of 320 blocks, which makes them just incredibly beautiful.

Changes in the Size of the Game World 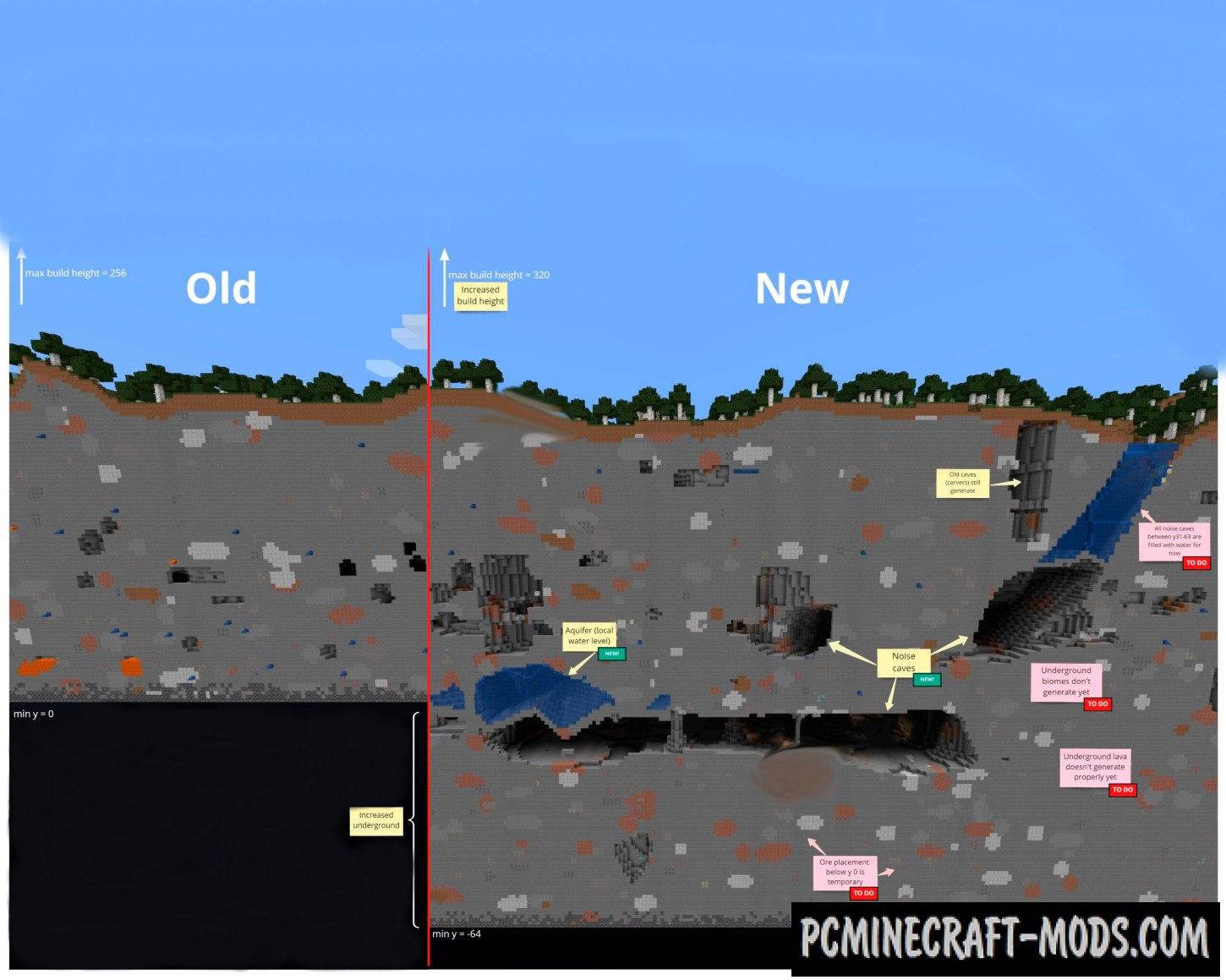 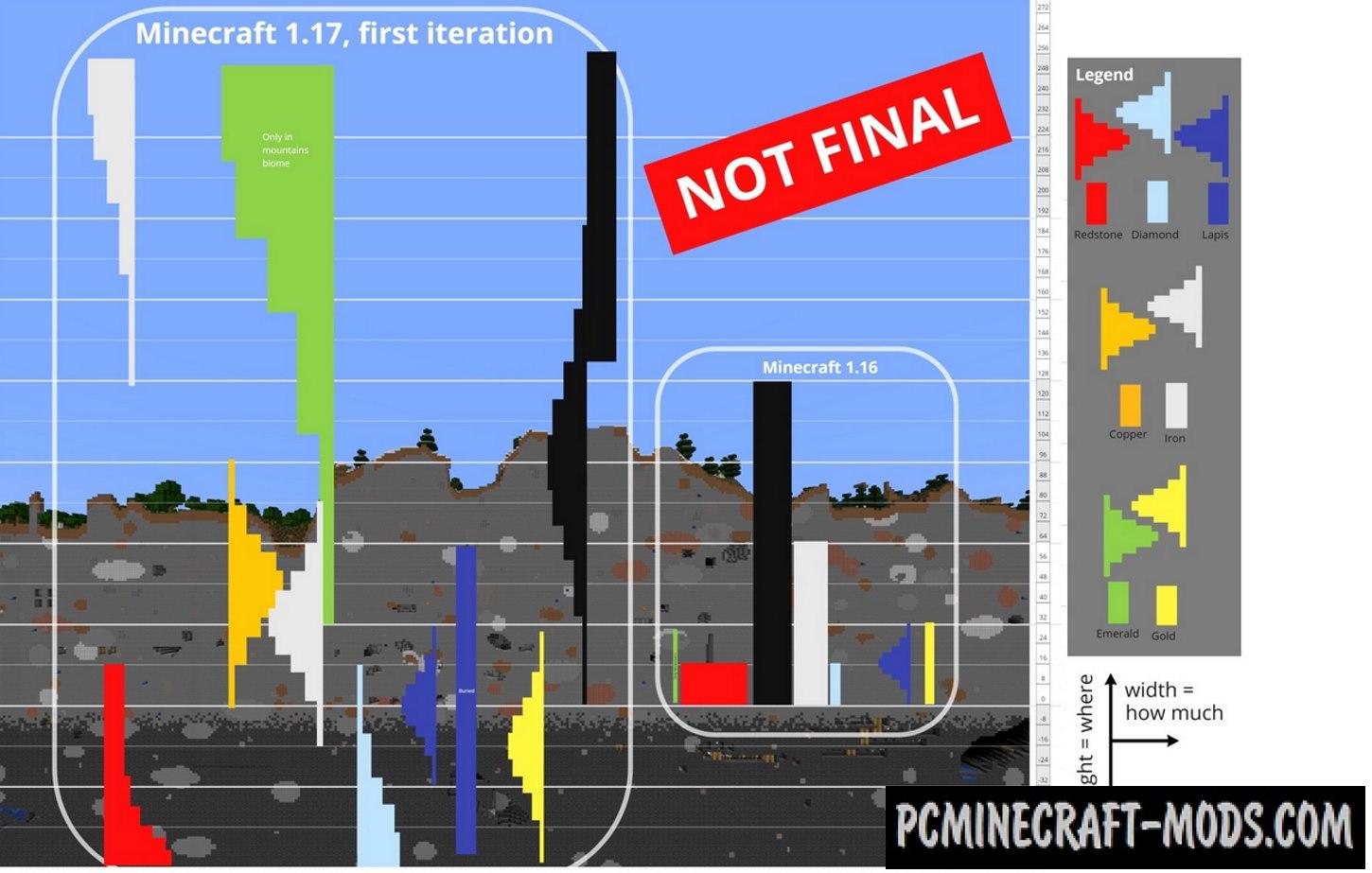 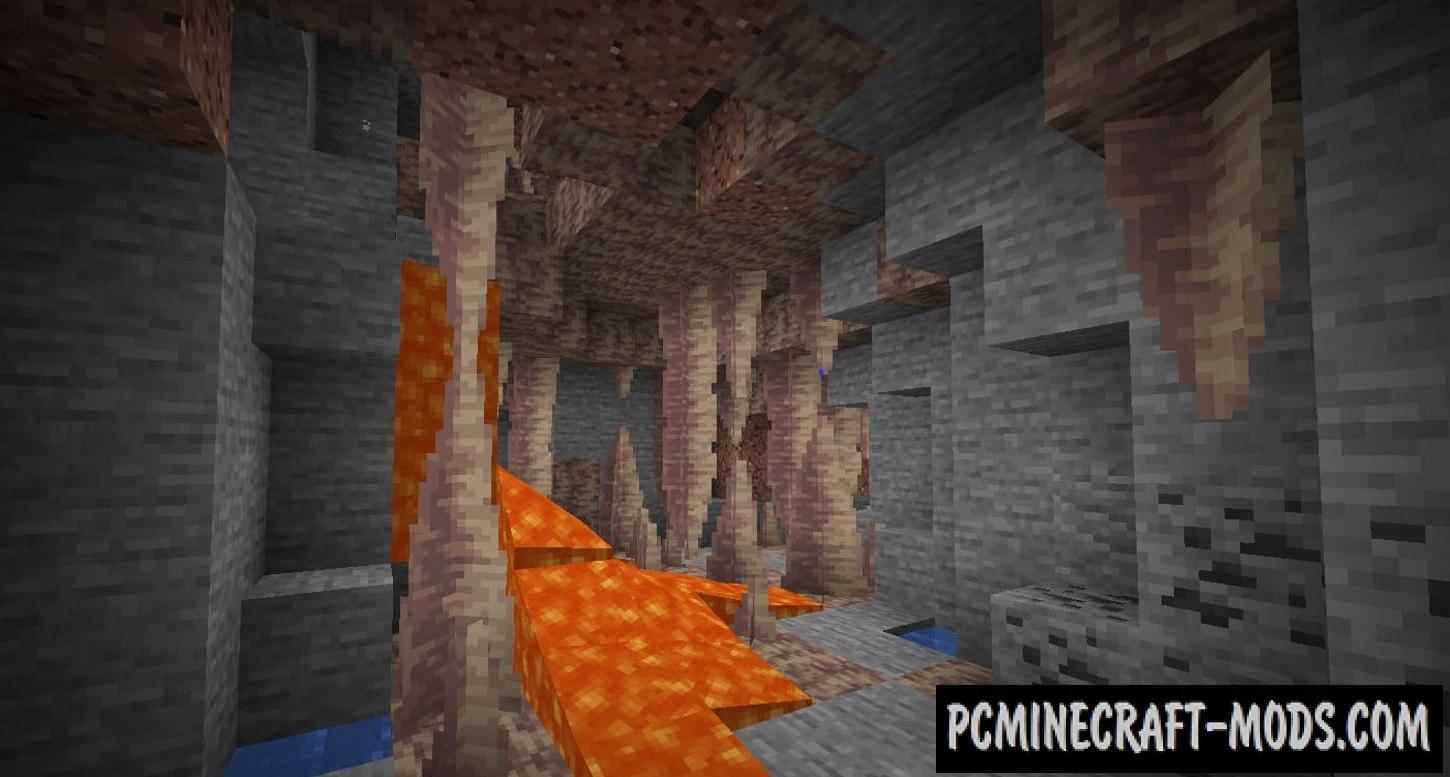 A new bios of the underworld, the main purpose of which is that there the player can get dripstone blocks. 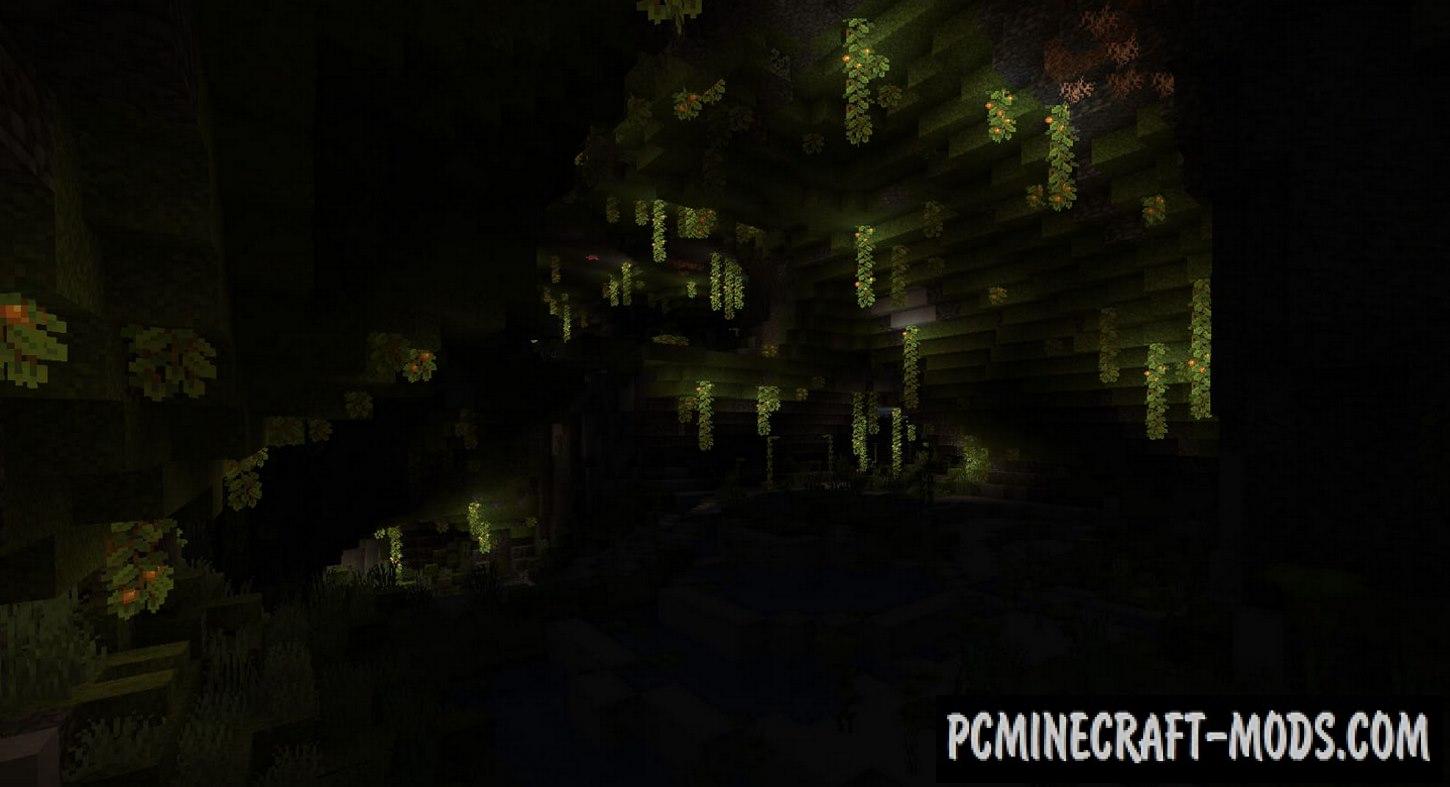 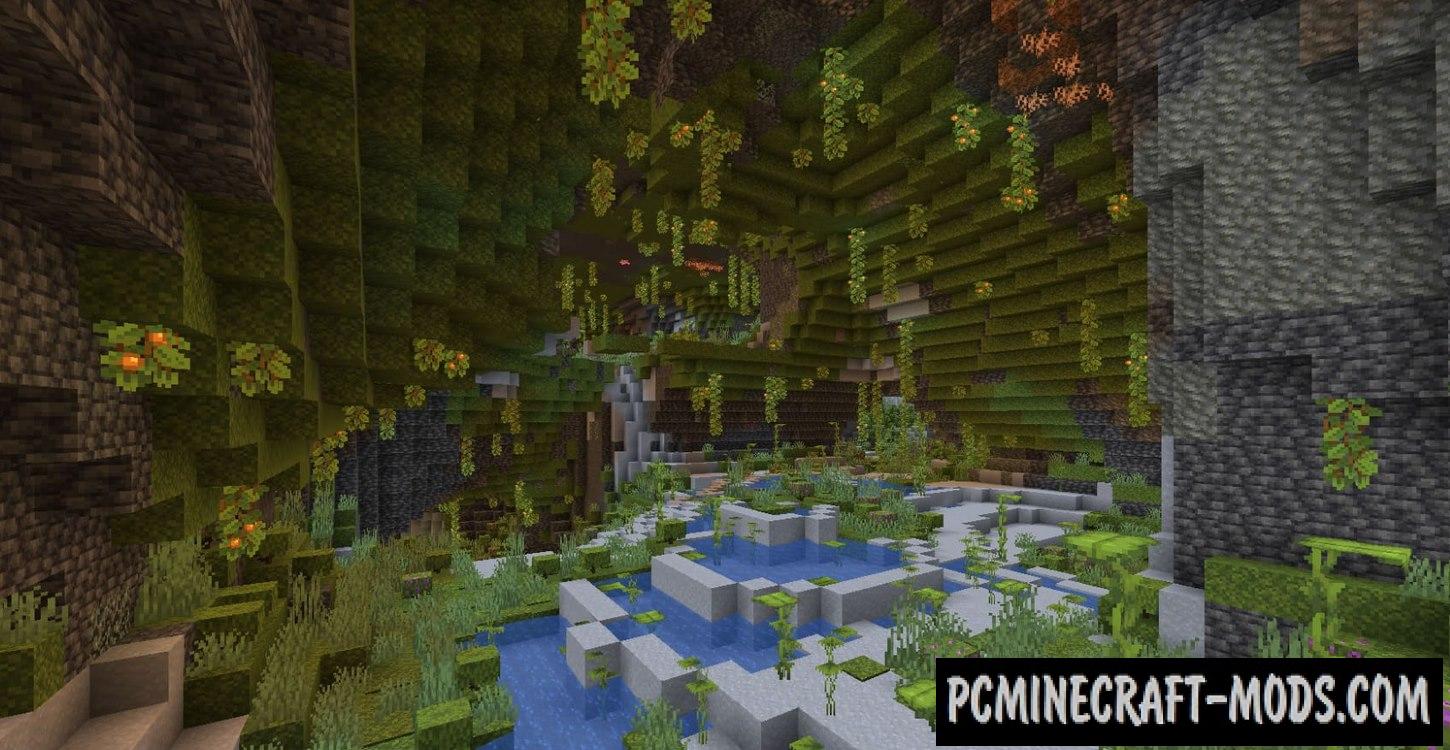 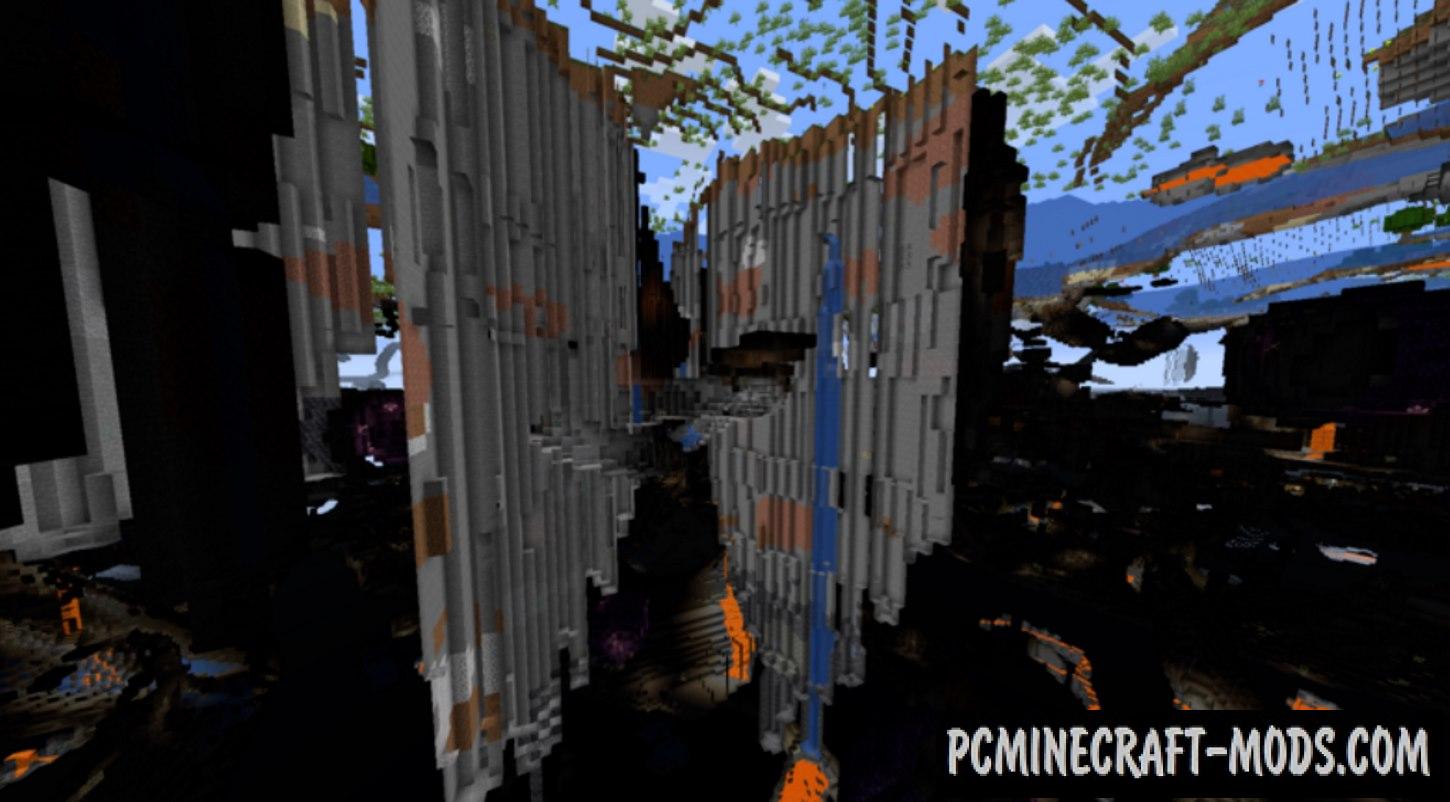 At the moment, the developers are deciding whether to add this mob to the 1.18 version or still wait for Minecraft 1.19 Wild Update to comprehensively update most biomes with new creatures and monsters. 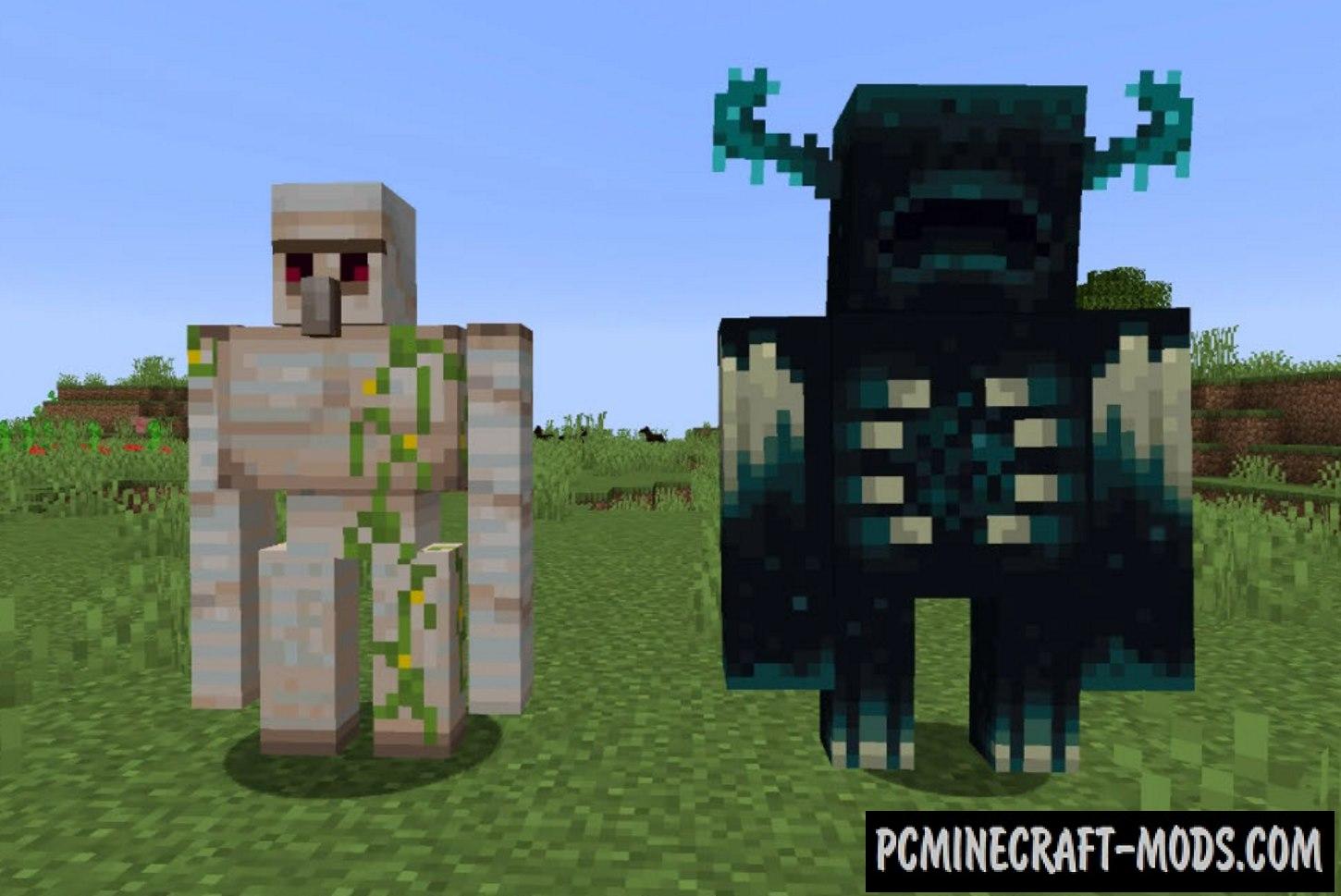