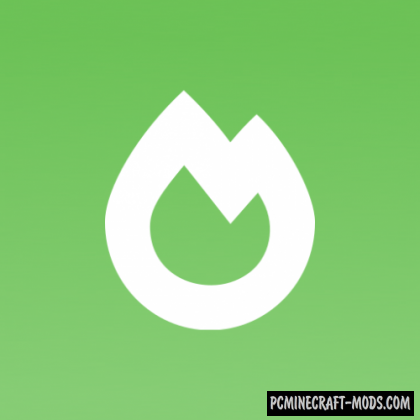 Sodium (Sodium Extra) 1.19-1.18.2 modification is an open-source rendering engine that will allow you to significantly increase the frame rate, as well as reduce suspensions and fix graphical errors in your minecraft! Sodium is well compatible with Fabric mods and generally does not change the appearance of the game!


The author has collected the best alternative algorithms for generating the game world to provide a lower load on the GPU and CPU. For example, the latest version of OpenGL rendering is interpreted, which is much faster than vanilla: Vertex data provides faster loading of chunks; the Nearby block updates function contains multi-threaded processing of block types and their contents, so this is one of the ways to get rid of lags while loading a large number of chests and custom mechanisms; Plentiful optimizations feature will add a small cache to store the loading of the last chunks, it will reduce the loss of framerets during the player’s movement, as well as many other auxiliary scripts.

The developers of the modification conducted mass tests among which the following computer builds had the best results: 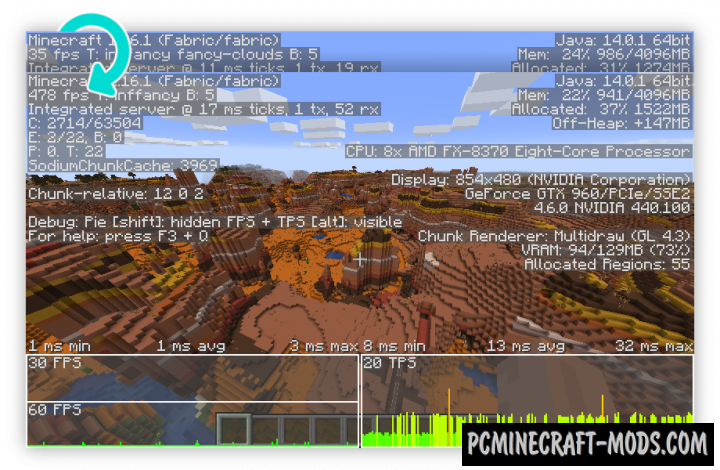 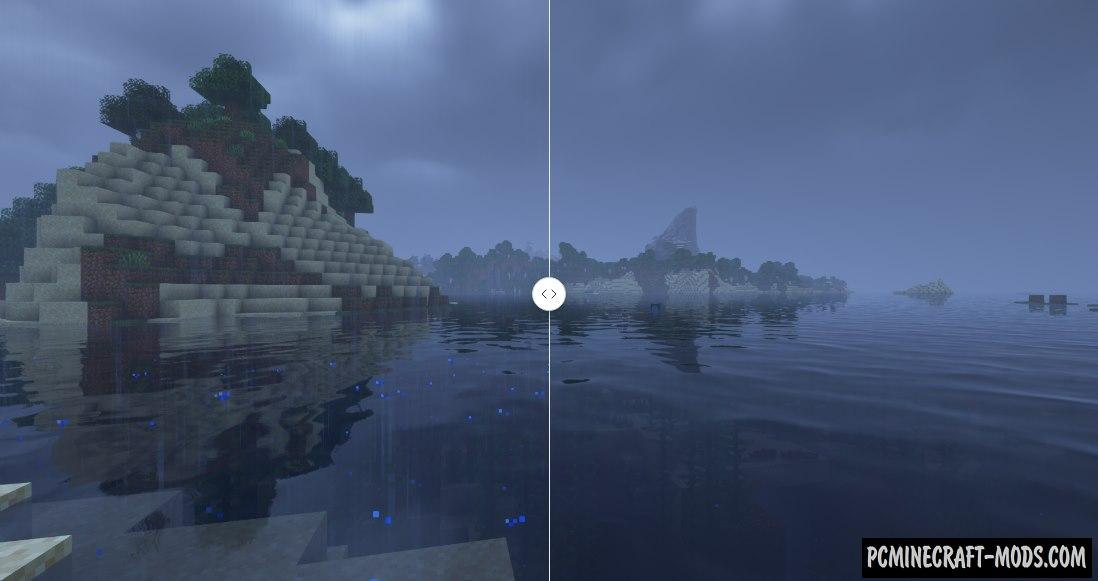 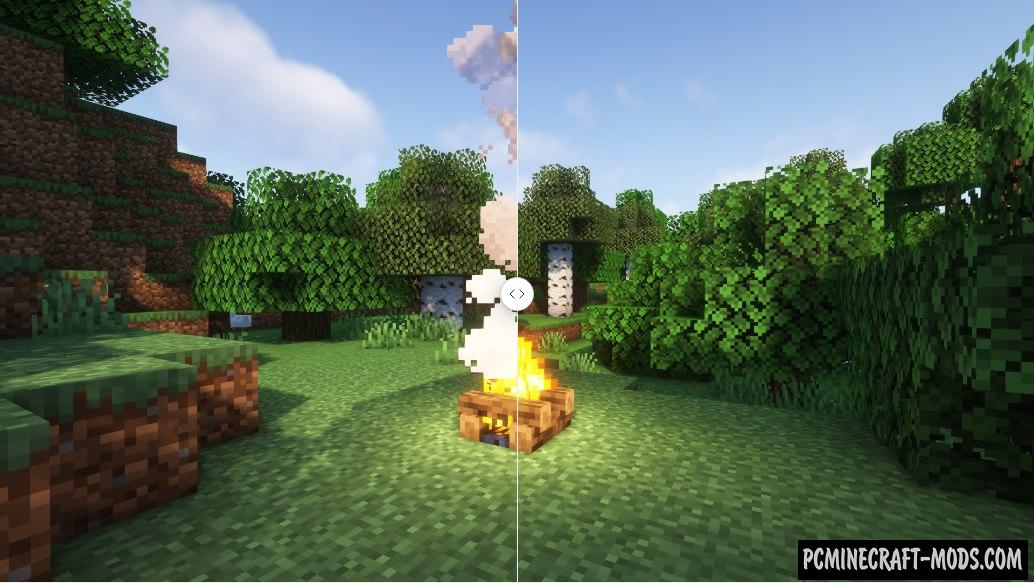 How to install Sodium