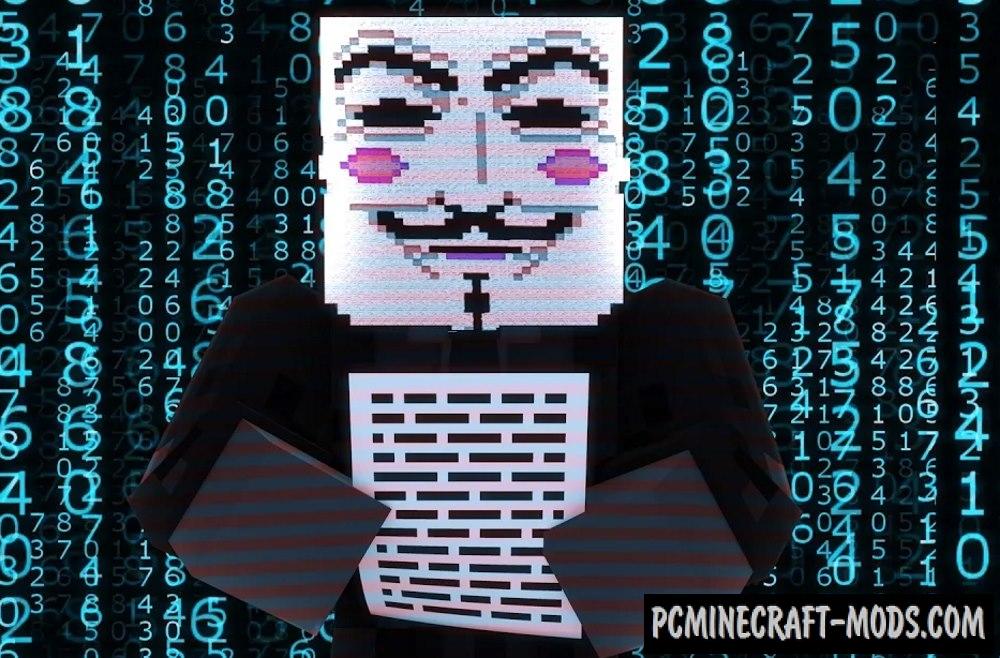 Minecraft is full of various resources, but the most valuable of them are located far in the depths. To search for rare resources, the Xray Ultimate hacked 1.17.1-1.16.5 resource pack was created. This texture pack makes all the textures of simple blocks transparent, only rare ores remain visible.


Now you do not need to spend hours in the mine to find diamonds, just 30 minutes to set this option, and you will be able to see all the necessary blocks deep underground in the game world. This modification will make life much easier for many players. Here are 2 types of hacks, the first of which is a simple modifier of block transparency, while the other is a full-fledged java script that changes the graphical data.
Updated to 1.17.1 version 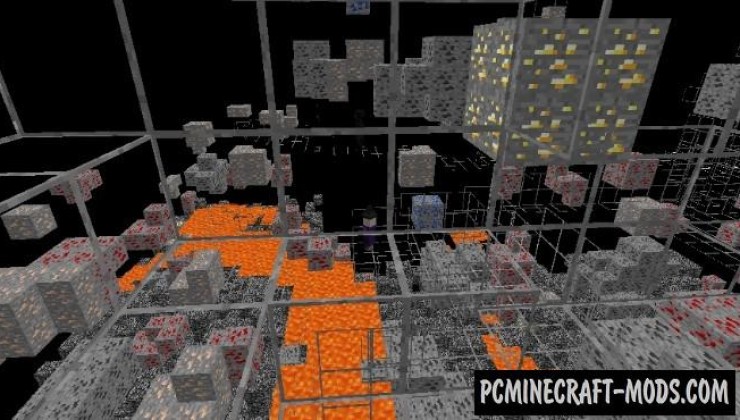 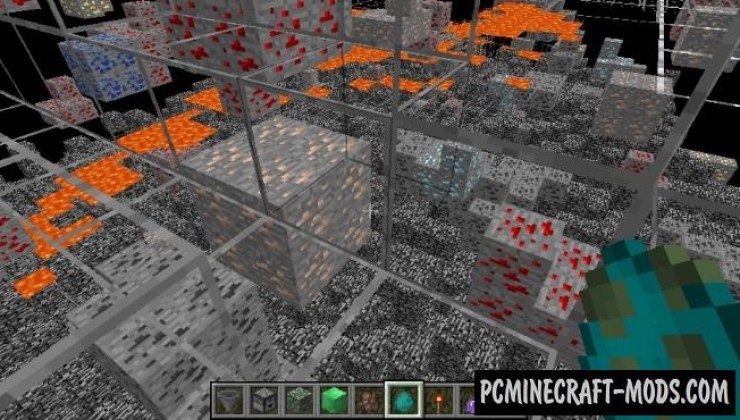 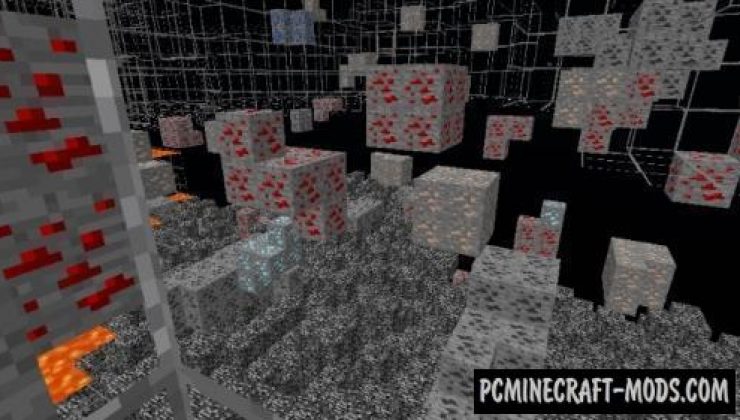 How to Use Java Hack?

How to be Undetected? 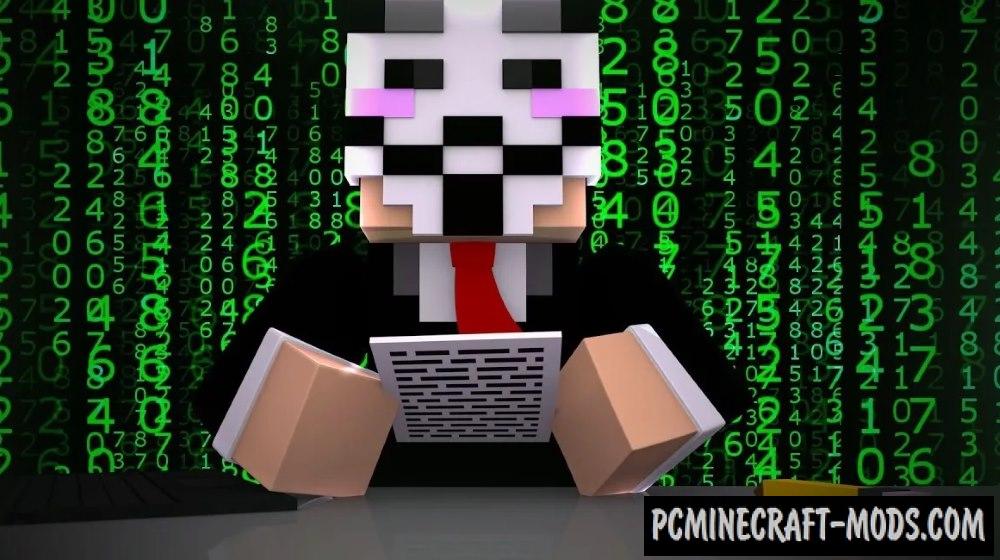 There are still a lot of other micro moments that will help you stay unnoticed on the server as long as possible, but the main rule is to be as discreet as possible.

Do you know any other clever tricks? Share this with other hackers in the comments below! 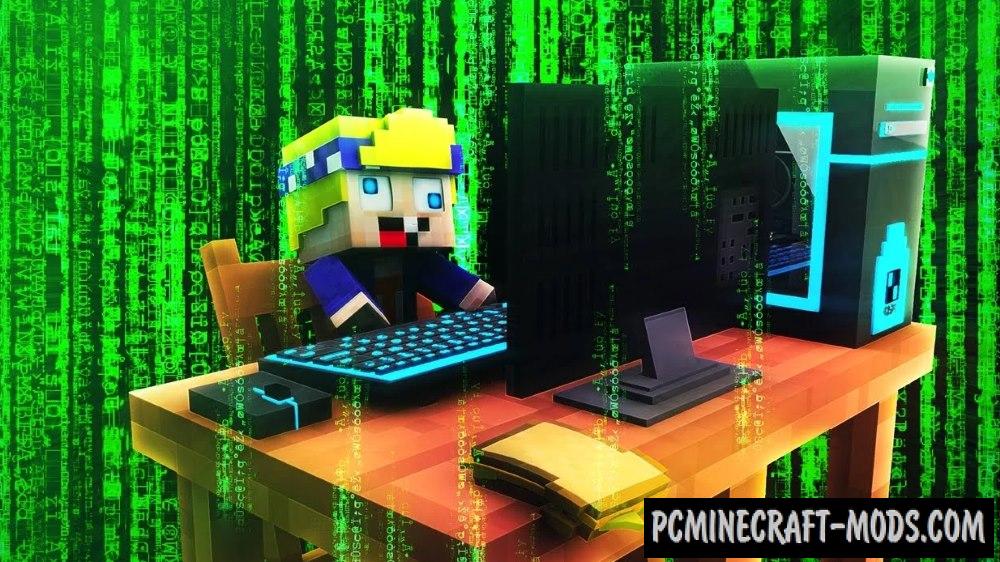 A Java script is a client side modification that processes data on the player’s computer. As a result, you can receive some data that the server transmits between players, but in response you do not give information that you received this data. This type of cheats is very difficult to detect, but cunning admins specifically send broken information that will lead to the blocking of the player.
To begin with, you should disable most of the cheat features and only gradually enable the rest of the features if successful. Note that you will need Optifine HD which contains other client side features. By combining the hack with this modification, you can change the graphics scripts of the game engine. This is something like activating several shaders that change the physics of the game world, but you will only see what you need. Make sure that you have the correct version of the graphic modifier. 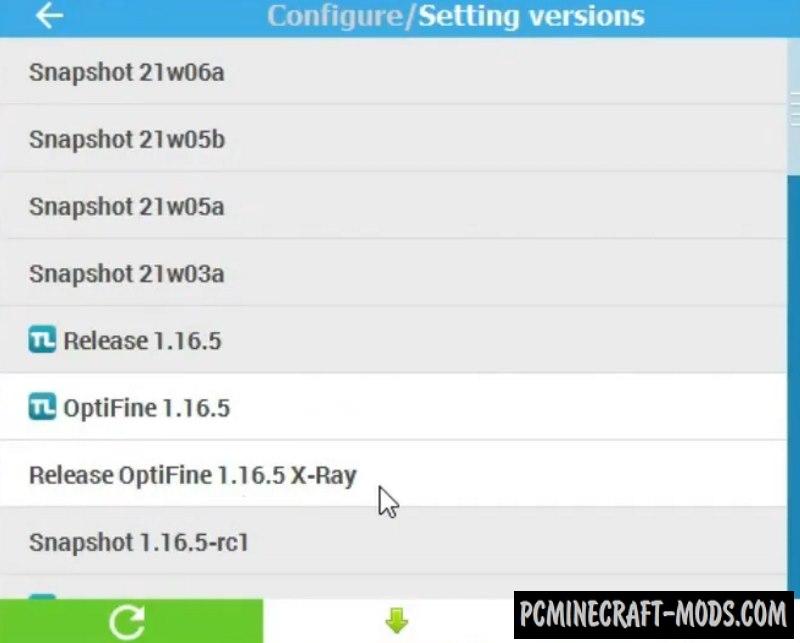 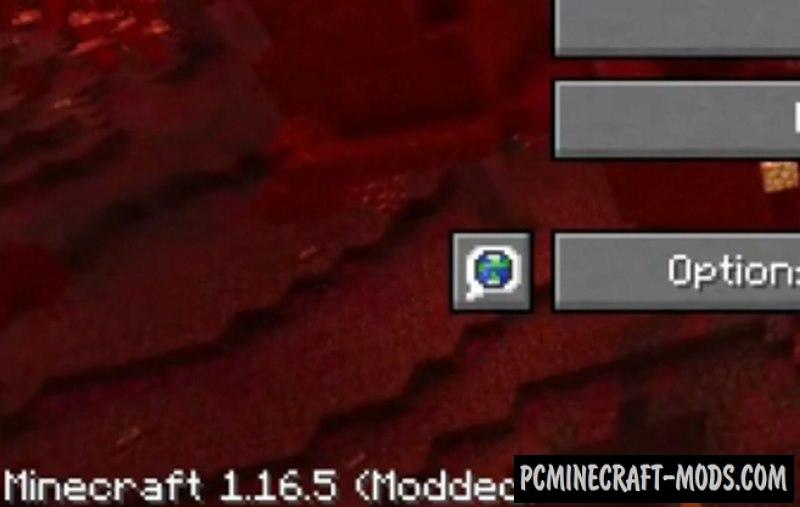 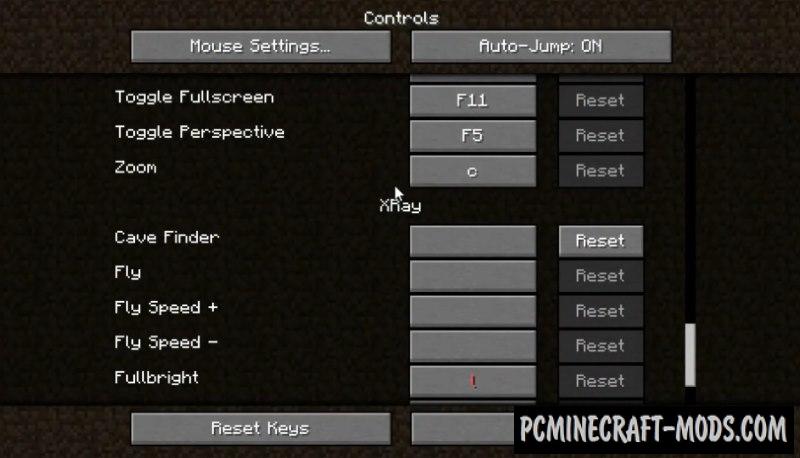 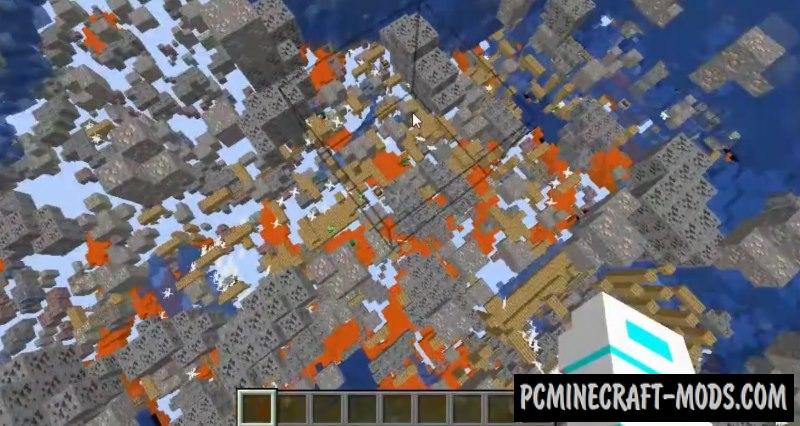 There is an option that has a feature of the usual set of resources, but here the author just hacked most of the images of simple blocks, so now it has 0% transparency (Fully transparent, only the outlines and borders of the blocks remain). Other blocks, such as rare ones, have 100% transparency (Not transparent. They look like regular blocks, there is also the possibility of highlighting and long-range rendering of special options.), so the player can always view them through other blocks.
This method of installing cheats is semi-allowed. Keep in mind that some servers have protection installed, that scans such players who can view specially created blocks (Admin blocks). As a result, you may be blocked.
There is a way to avoid blocking, but it is very hardcore because you will need to study their location and just not look there. Basically, these blocks are located on the server hub. 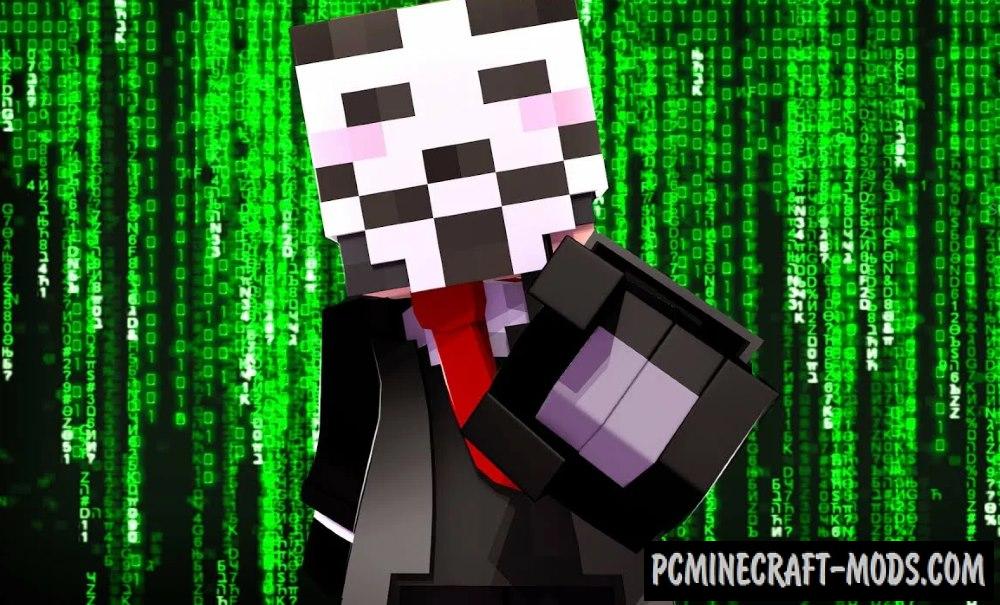 Here are some of the most “Easy” cheats that are quickly detected on advanced servers. The main feature of these scripts is to facilitate the search for the necessary blocks through other blocks. More difficult (Impossible to detect) private cheats are not provided here. Keep in mind that most servers have pre-detection that will not allow you to join. Your ID account can be blocked for up to 1 month for using this kind of hacks.