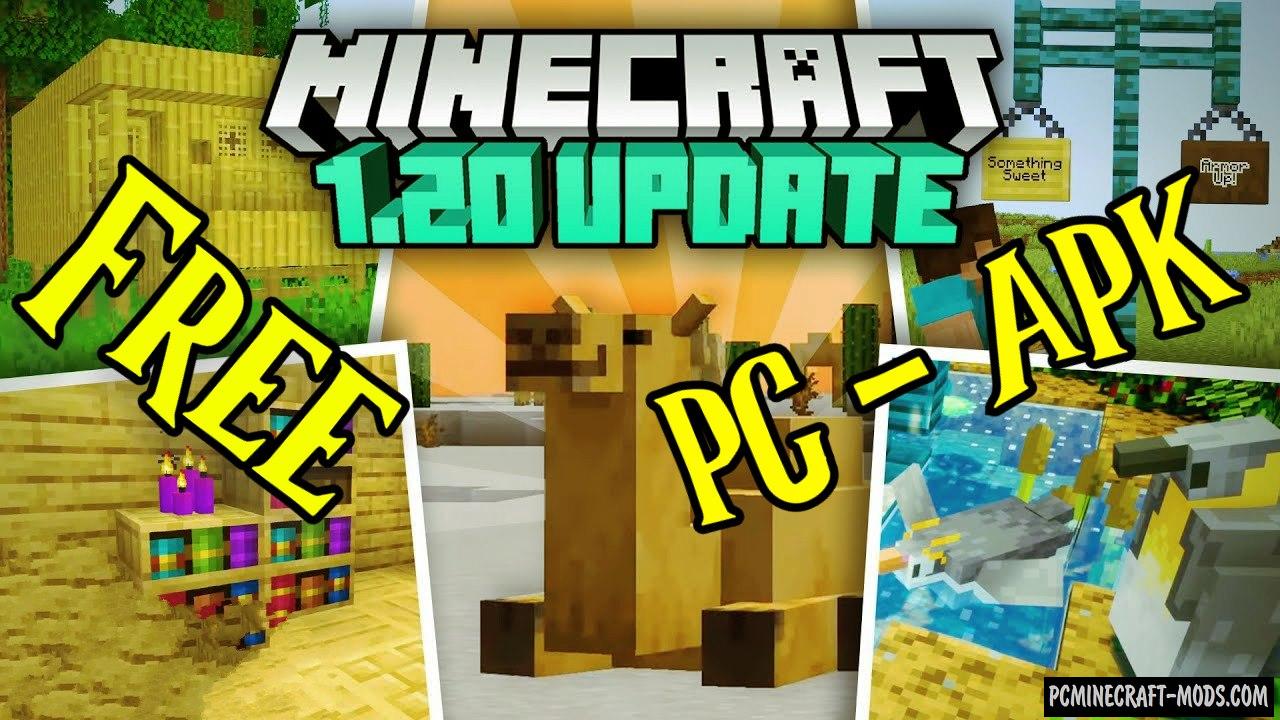 Minecraft v1.20 is a major update for Java Edition and Android Bedrock Edition that contains new features announced at Minecraft Live 2022. Among the newly added, players will see Camels, Sniffer, Hanging signs and many other features that are scheduled for 2023.

The full version will be available for download in the summer of 2023 for the following gaming platforms: 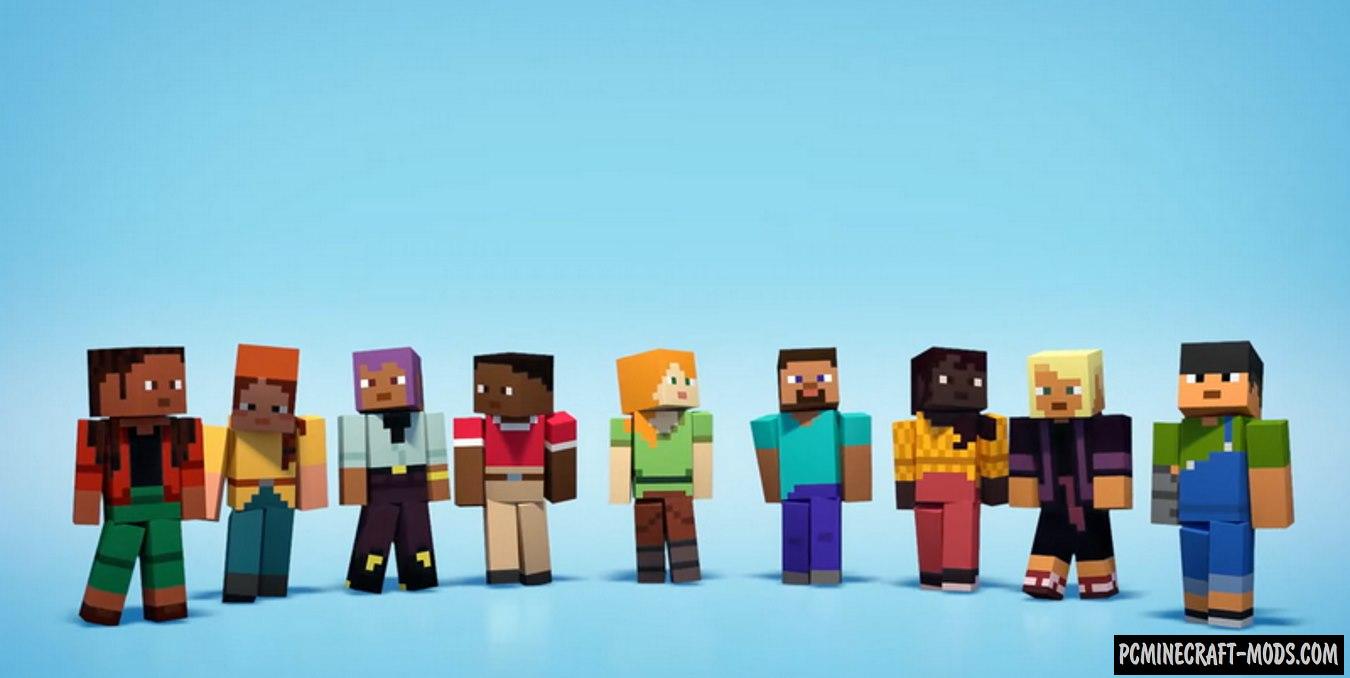 Steve and Alex have been the only official vanilla skins for a long time. Developers will add 7 new skins. 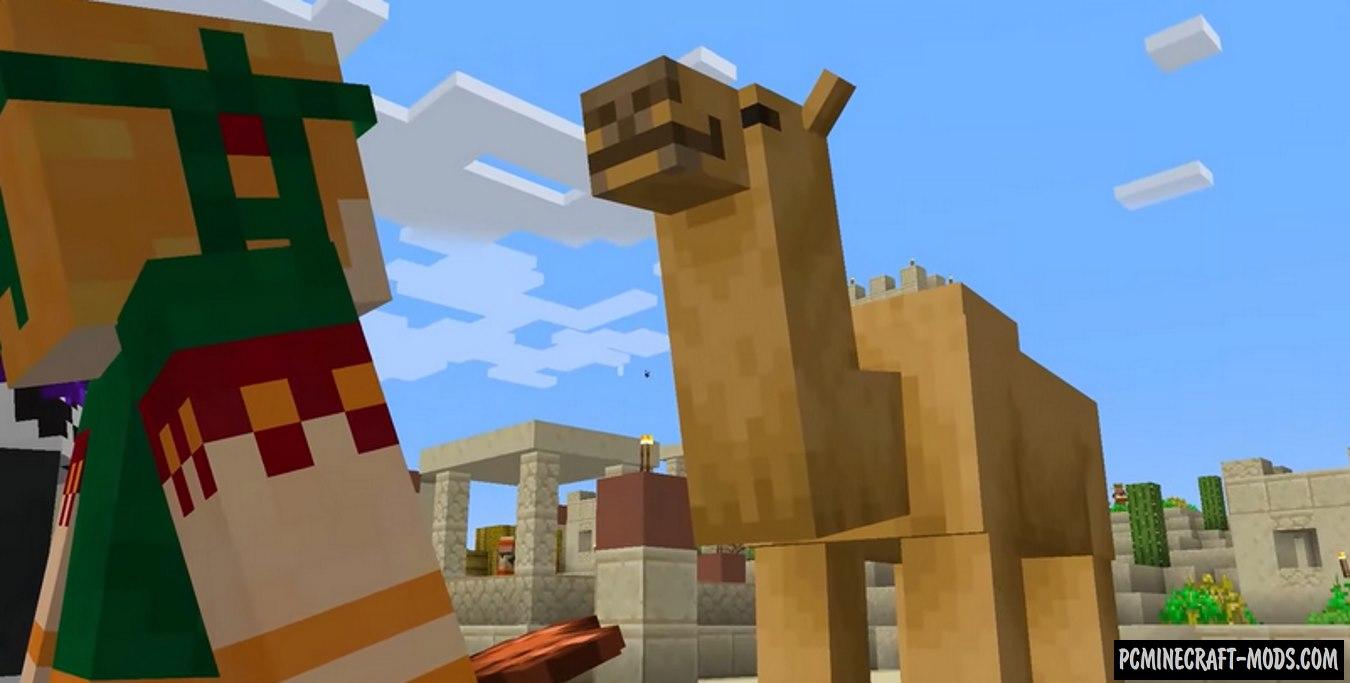 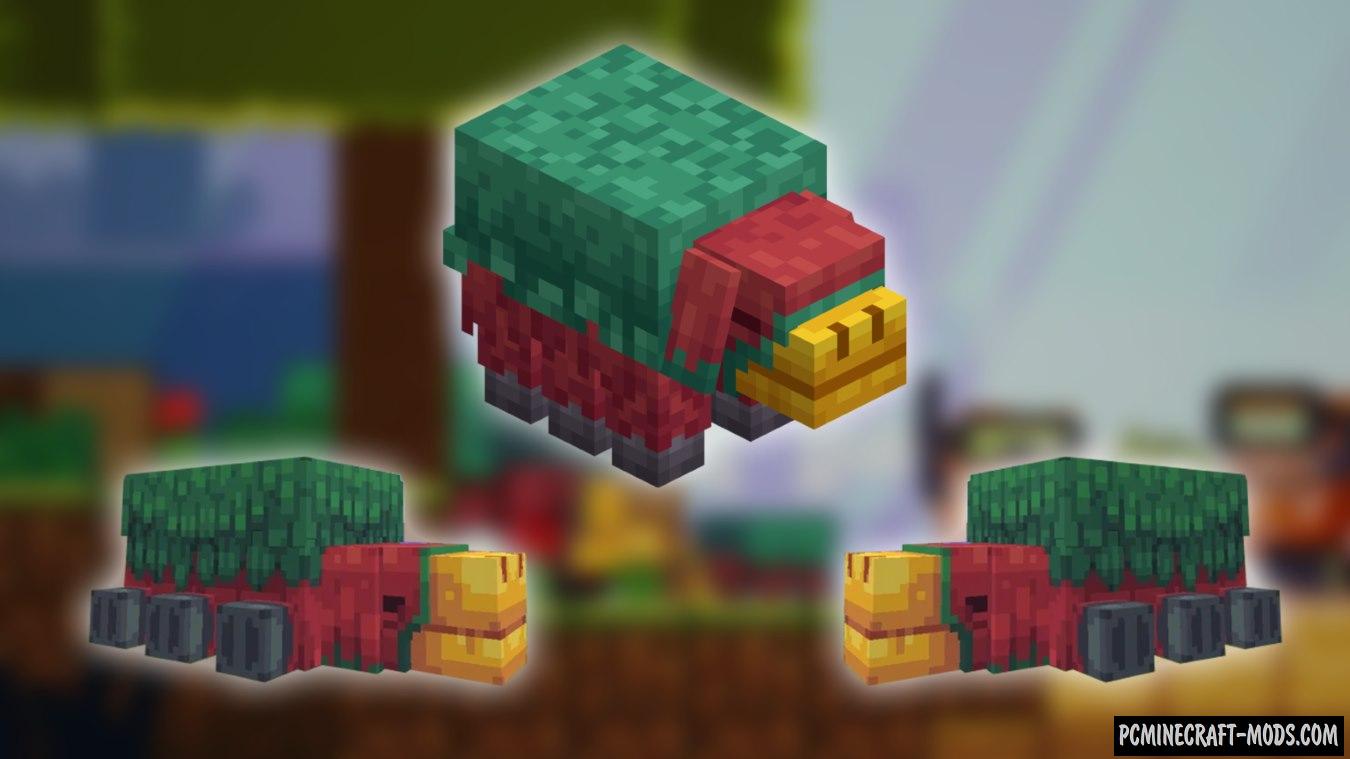 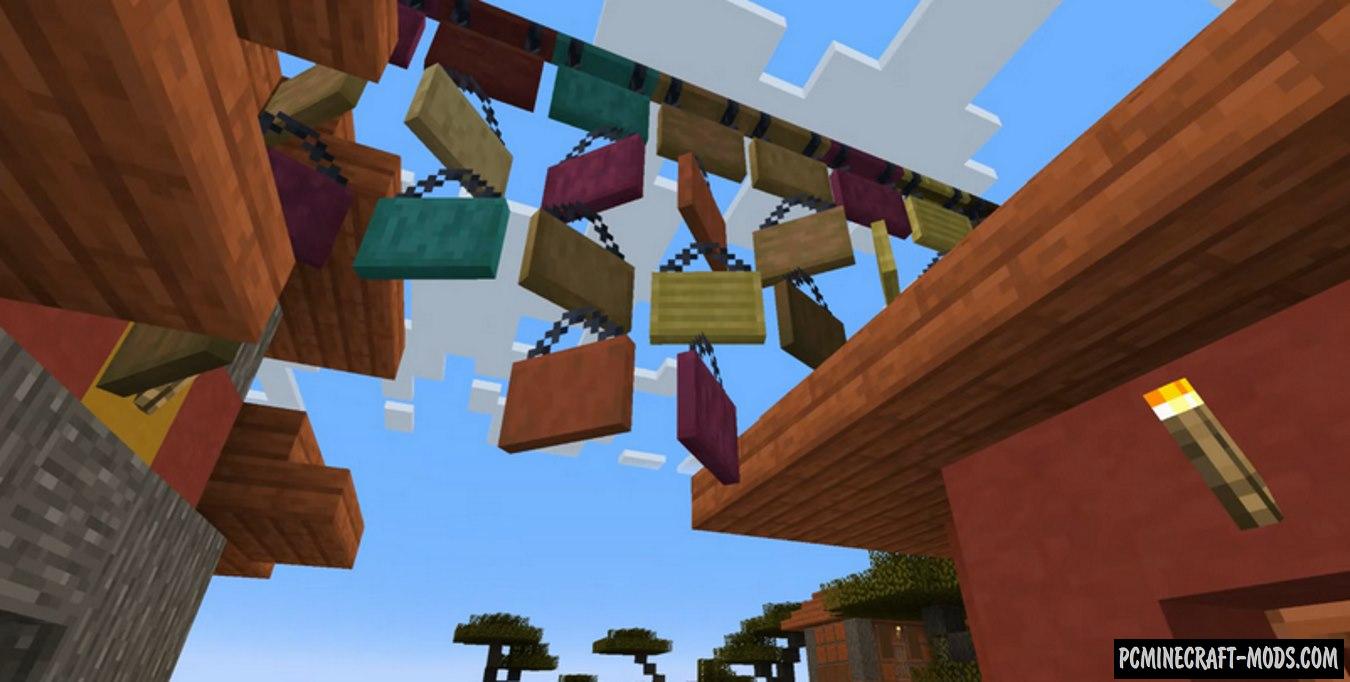 How to save created worlds?

This is a test version, don’t forget to make copies of the worlds before launching the new version.

New features are not displayed?

We remind you that in order to activate new mobs and items, you need to turn on the experimental game mode in the settings menu.

When will Minecraft 1.20 be released?

The first betas and snapshots will start coming out soon. The update will be released in the summer of 2023.

The developers together with the players will choose the name closer to the release of the update.

Why are there so few innovations?

The developers announced only what is already ready for implementation. The rest of the content will appear gradually.

This will only be possible with the release of snapshots and test builds, but some of the features are already available in the 1.19.60 beta version.