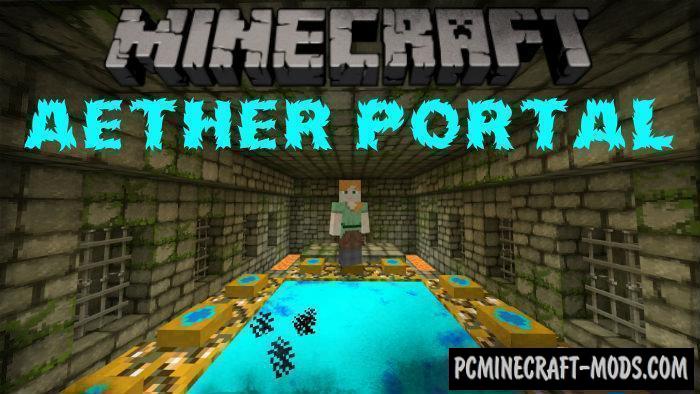 As you know, in the early beta versions of the game, the developers planned to add Aether dimension, but then for unknown reasons they removed it. This mod will fix this situation and you will be able to build a real portal to Aether world. There you will meet Aether Dragon, as well as a bunch of new mobs and a super sword.

How to build a Portal?

Aether portal is built just like Ender Portal, because it replaces everything related to Ender World. You will need Ender perl, now called Aether Key, as well as blocks, which will consist of a portal.
You can use the seed -1795643816 (The dungeon is just below the village) to use the ready-made foundation. Enough to get the Aether keys and everything should work. 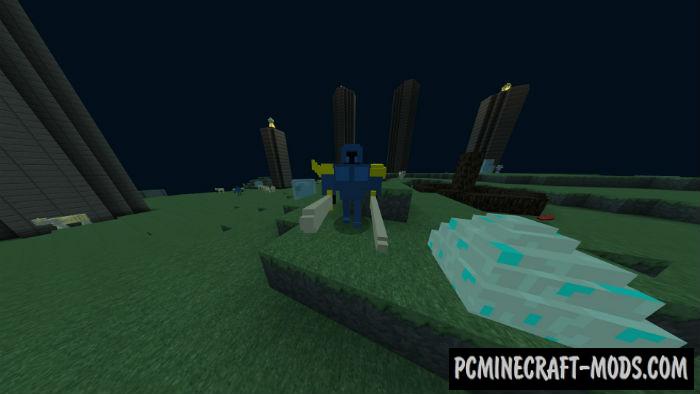 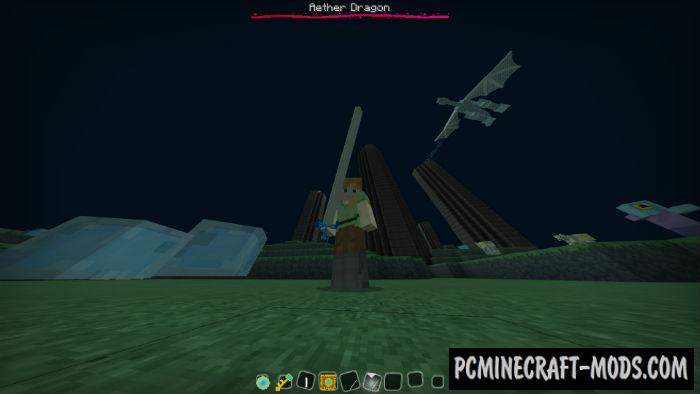 How To Install Aether?