Simpsons Addon 1.18.12-1.17.40 adds to the game a 5 characters from the Simpsons Cartoon is Homer, Marge, Lisa, Bart and Maggie. All characters are harmless and do not attack even when attacked. It also adds to the game new food and money that can be traded with the villagers. Now you will have the opportunity to build a Simpsons city with live people. 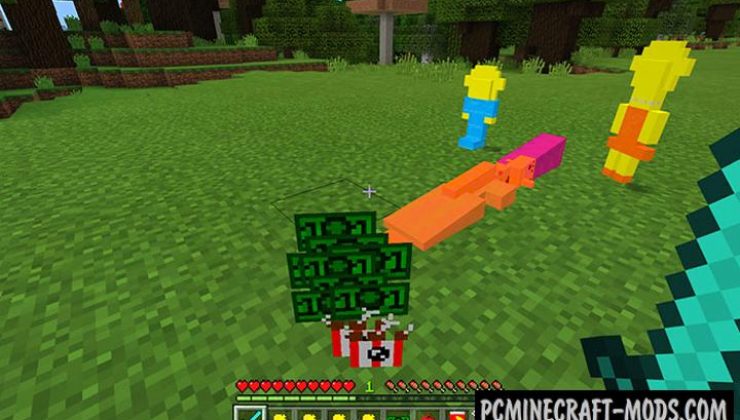 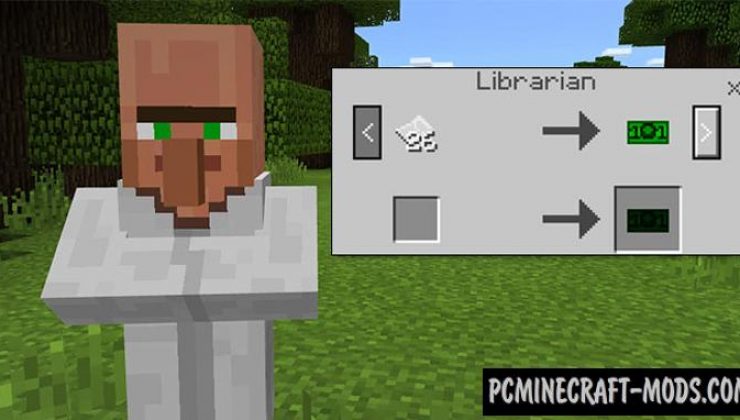 How to install Simpsons