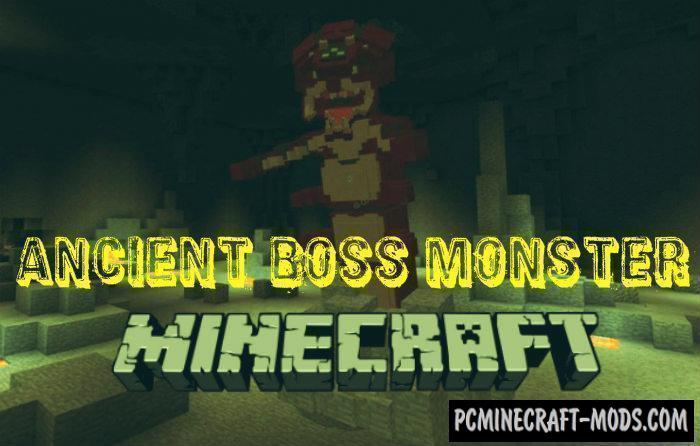 The Ancient Boss Monster 1.18.2 mod will allow you to fight a new mob – a lava monster! You have to go to the depths of the dungeons and fight with a ferocious boss, for the victory over which you can get very valuable artifacts.


The easiest way to fight the boss is to use a map that is imported during the installation of the mod. To teleport there, simply take weapons and armor from the chest, and then click on one of the nearest buttons. 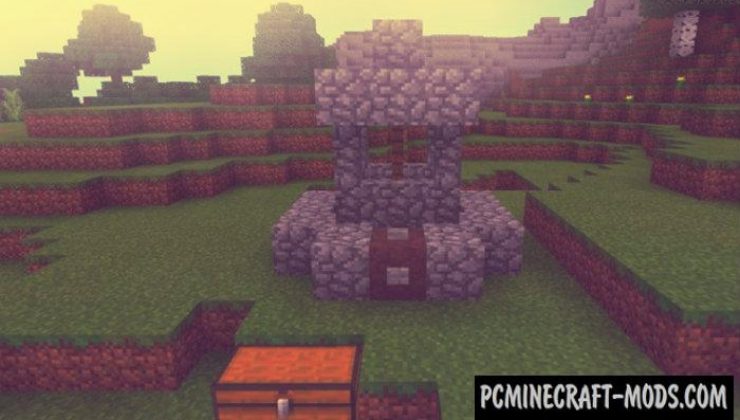 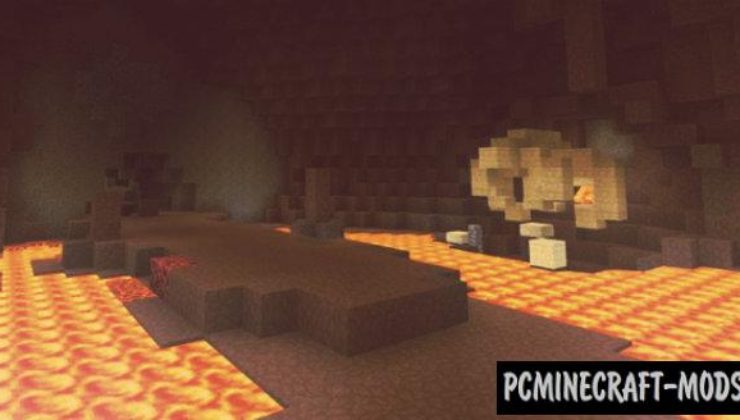