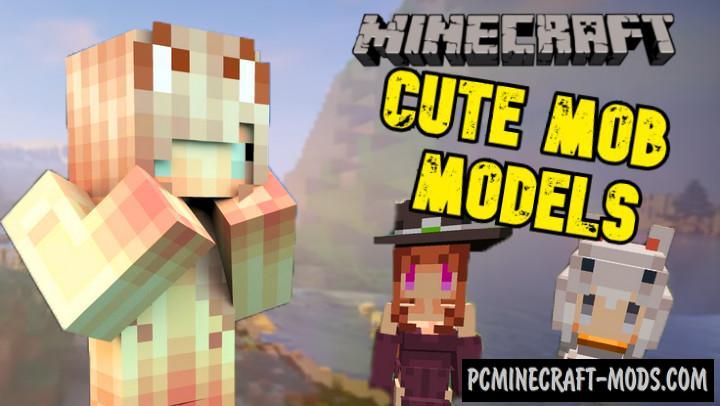 Have you ever wanted to make the Minecraft not so scary but more attractive? The Cute Mob Model 1.18.12-1.17.40 gives you this opportunity. Once installed, the creatures will turn into cute anime girls format AT2’s art and Yar’s Cute Mob Models Mod. This will be perfect for anime fans and for the players who looking for a new friends in the vanilla game. 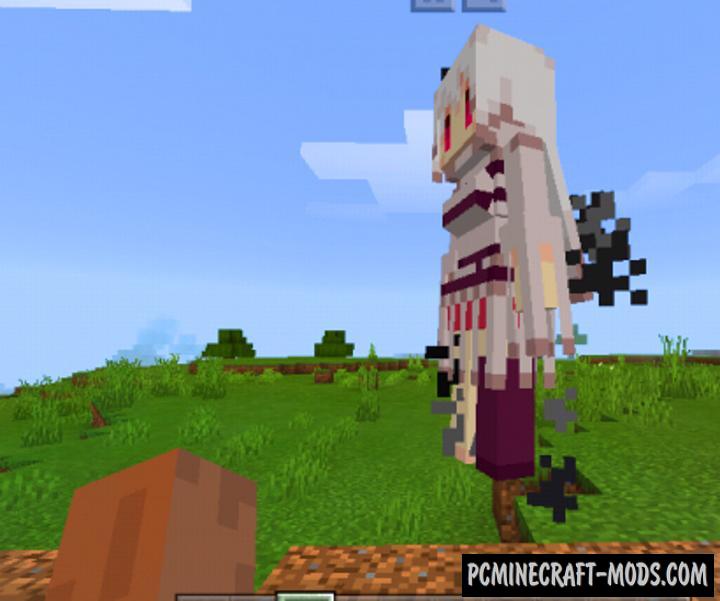 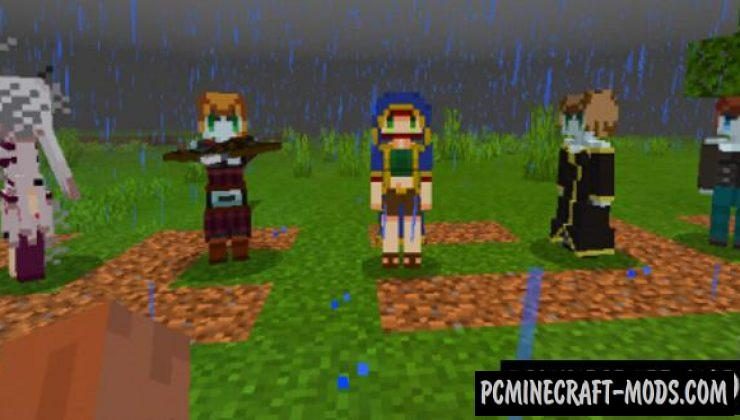 How to install Cute Mob Model