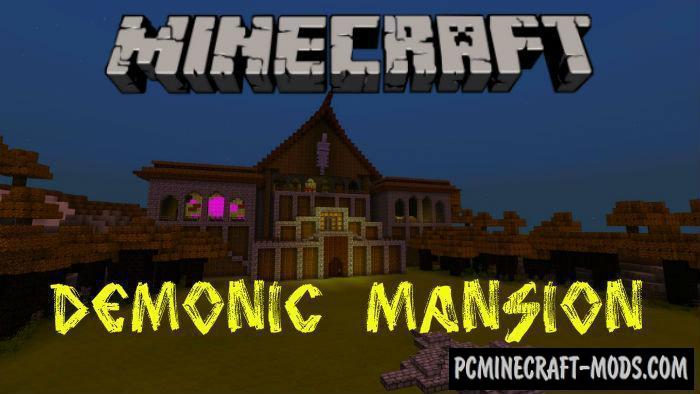 On the map you have to defeat an evil demonic creature named Null, who is going to destroy all worlds and all living beings.


You play as a character named Steve, who has become known for his heroic exploits in the Minecraft universe. Who besides you can defeat this creature? Before the final battle with the main boss, you have to destroy his minions! 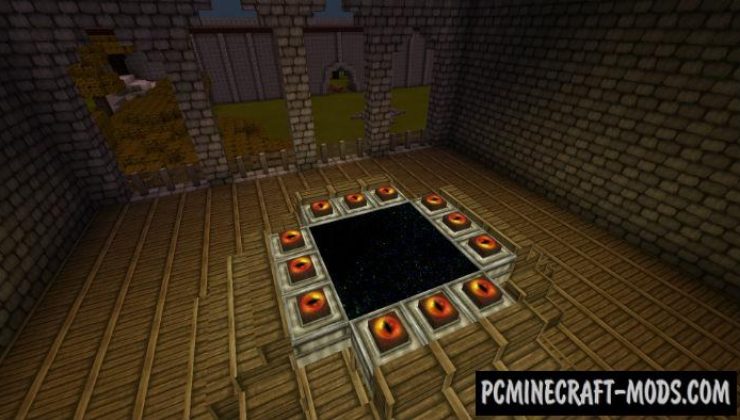 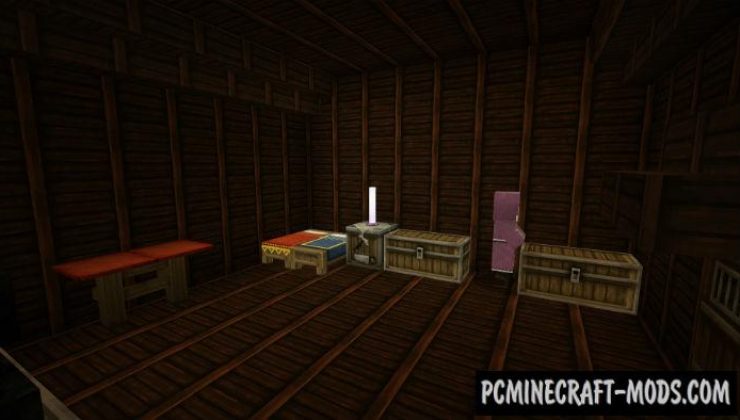 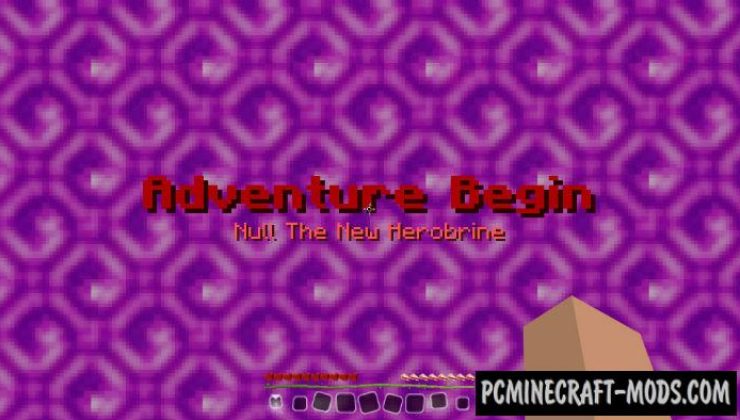