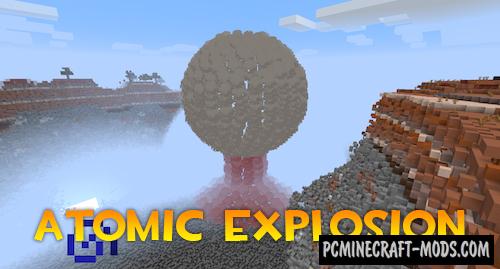 With the Atomic Explosions (Nuclear Craft) 1.16.5-1.16.4 modification, various types of explosives will be added to your minecraft. From small to terrifying in their power, such as: atomic bombs, rockets with explosive, ammo with incendiary and smoke effects, as well as C4 bombs with the feature of accurately indicating the time before the explosion!


Additionally it contains a lot of weapons among which the most powerful is the AWP sniper rifle. To use the scope, press the Z button. There are also lighter weapons like pistols (Desert Eagle, USP) and heavier AK-47 assault rifles. For each of the guns, you will need to craft certain ammo.
Updated to 0.7.0 version 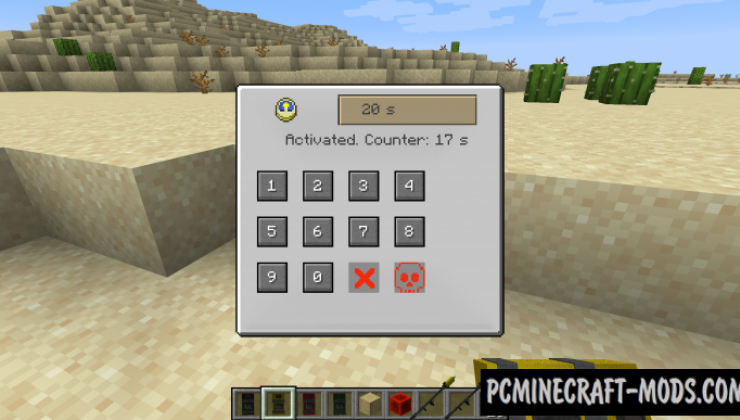 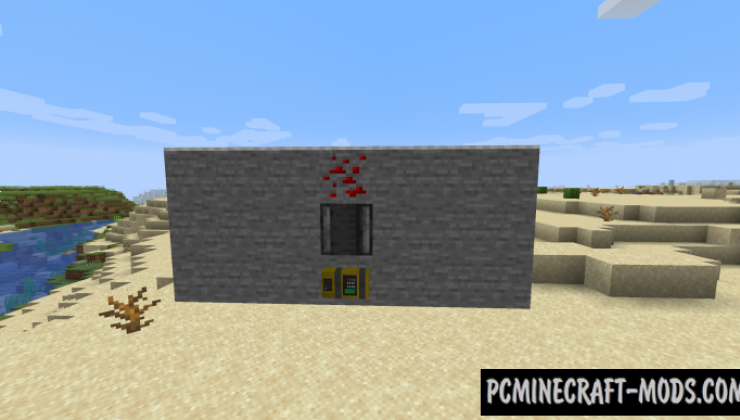 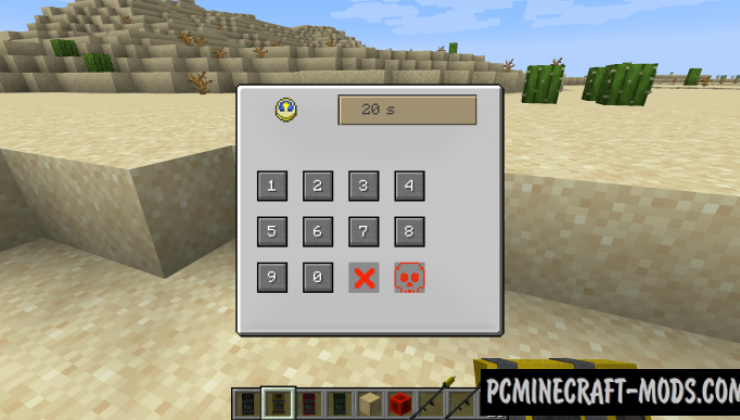 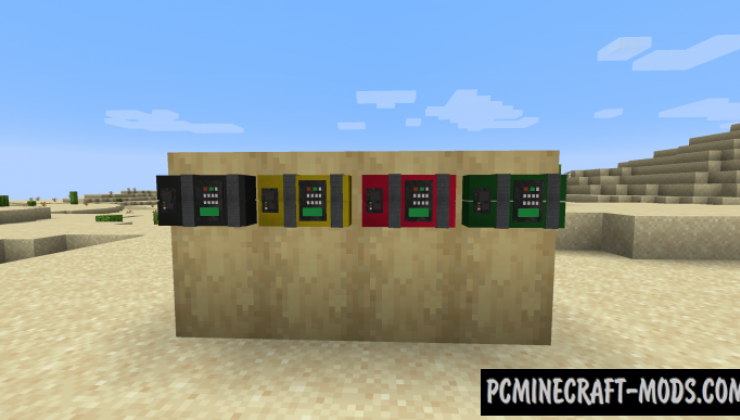 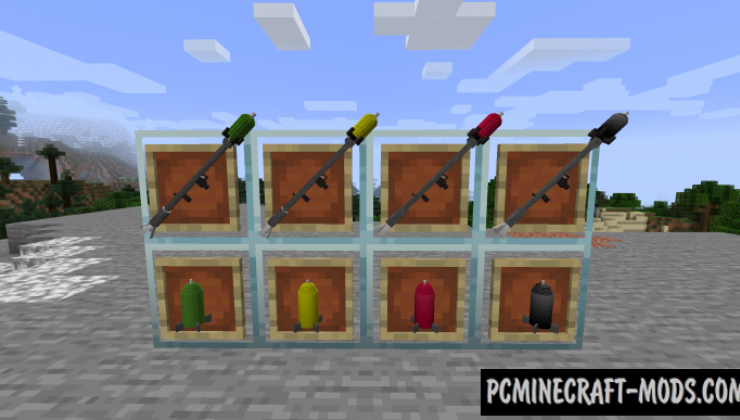 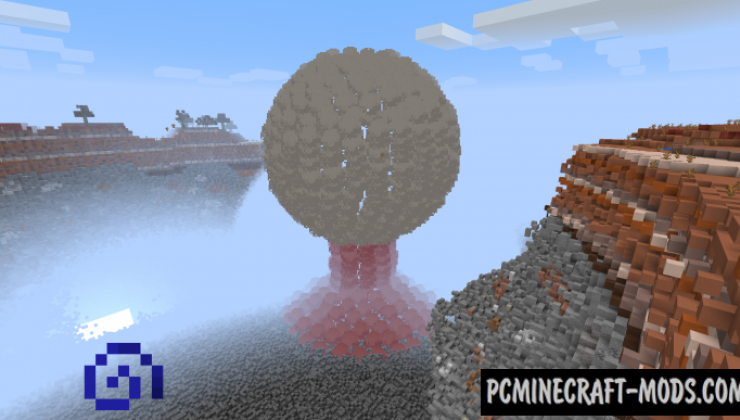 How to install Atomic Explosion