Missing Potion Recipes 1.18.12-1.17.40 addon will allow you to cook the Long Mundane Potions and Potions of Decay in Minecraft. It adds new potion crafting recipes, such as crafting recipe for arrowheads made from water. 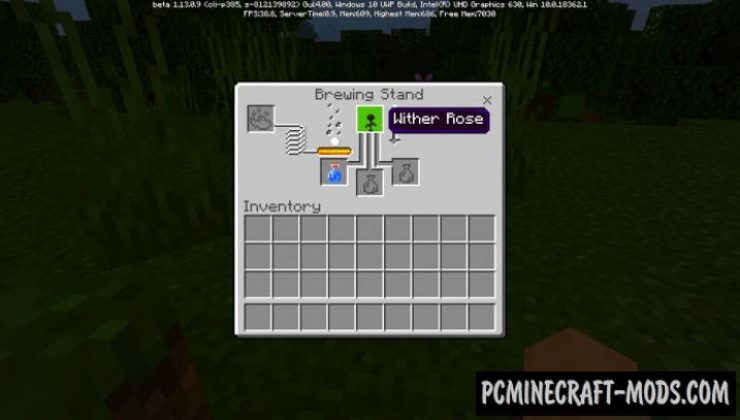 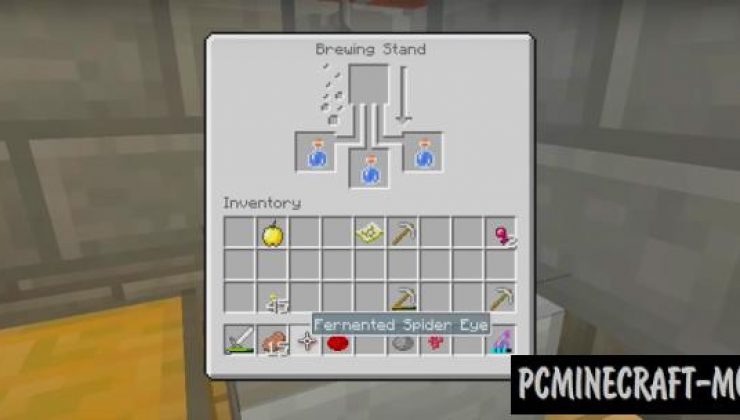 How to install Missing Potion Recipes