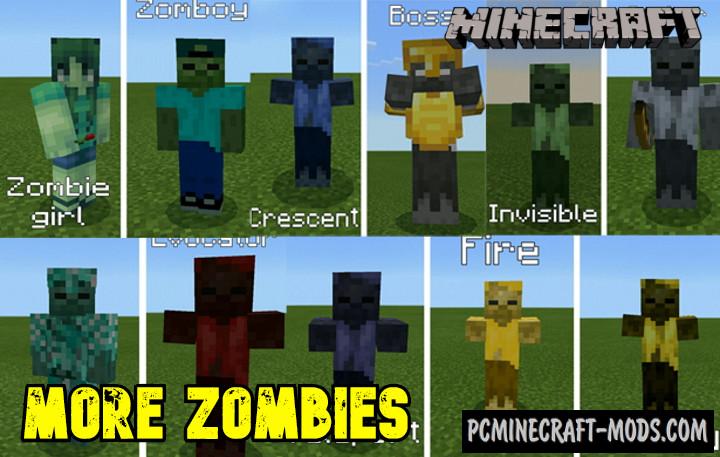 The More Zombies 1.18.12-1.17.40 addon is suitable for those who want to increase the number of types of zombies in Minecraft Bedrock, as well as change their behavior. After installing this, you will get 12 new zombies with different types of attack, not like normal zombies. It will also fix the zombie horse’s spawn at night, making it more natural (throughout the game world).

Let’s look at them in more detail: Zombie boy and Zombie Lady we are neutral and only attack if you hit them first 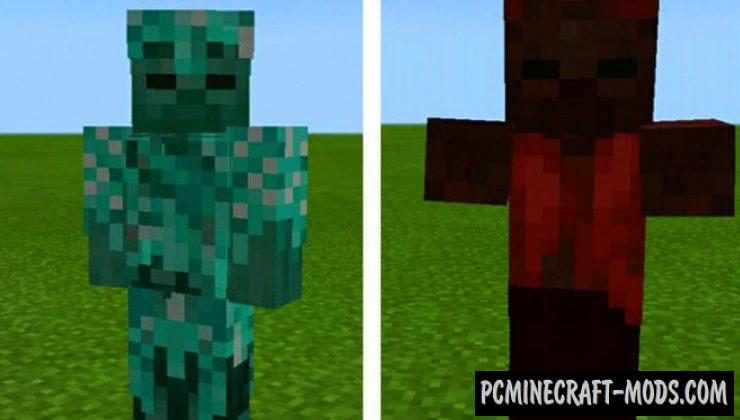 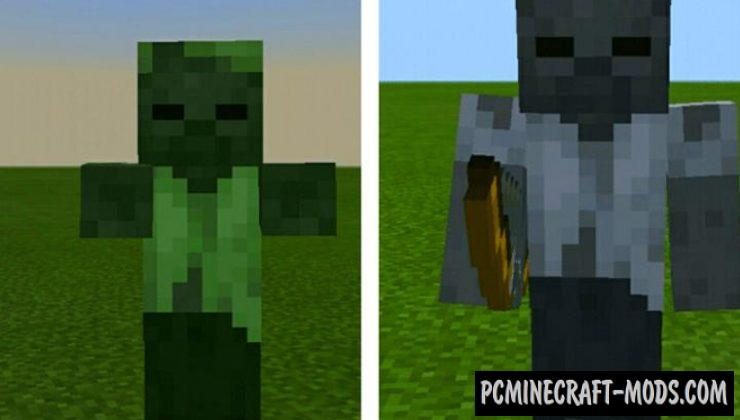 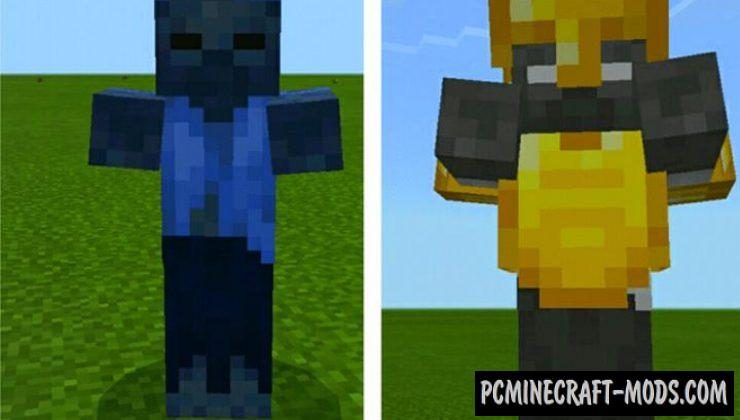 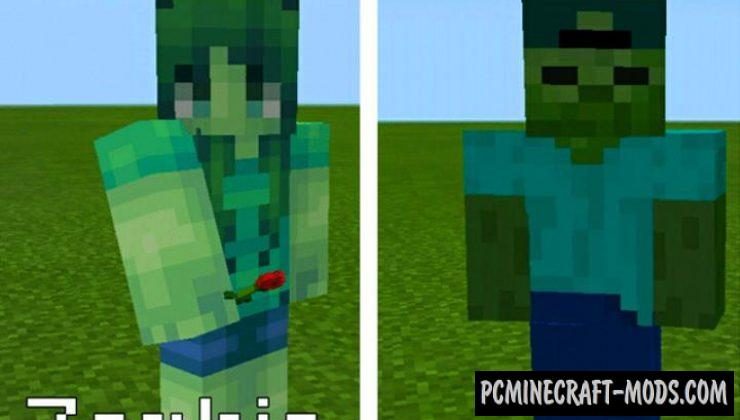 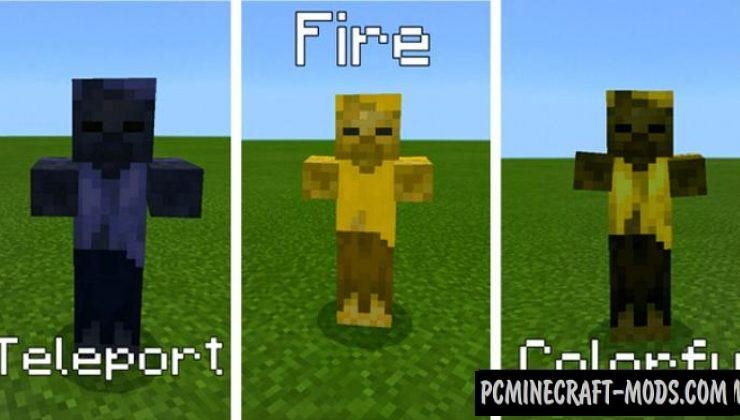 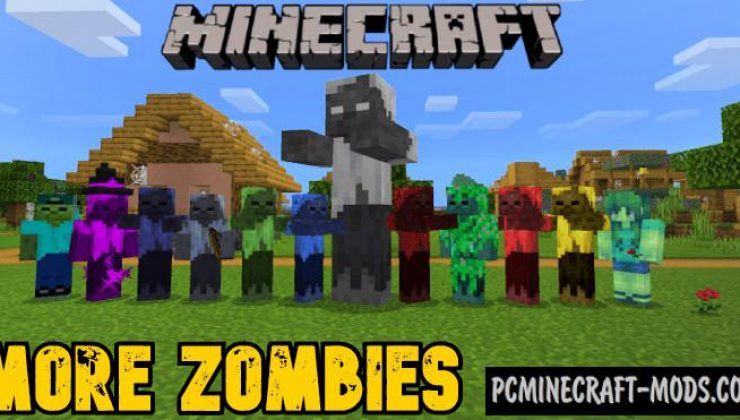 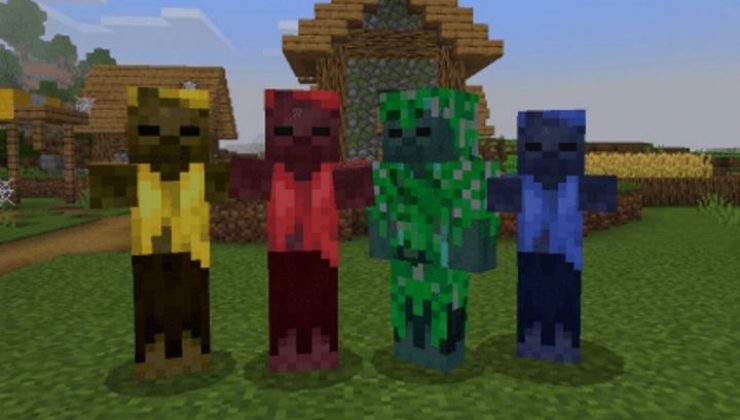 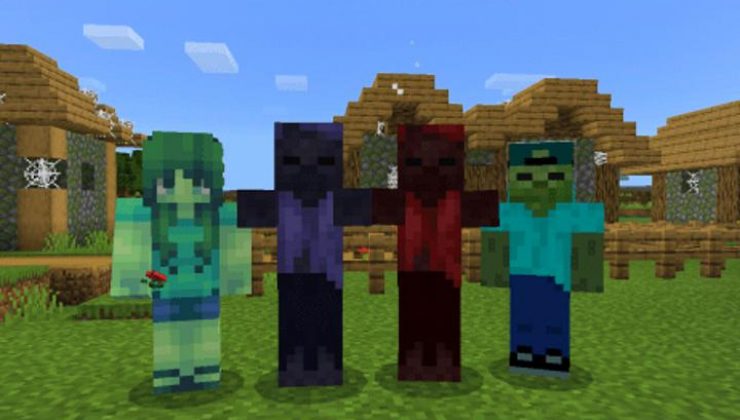 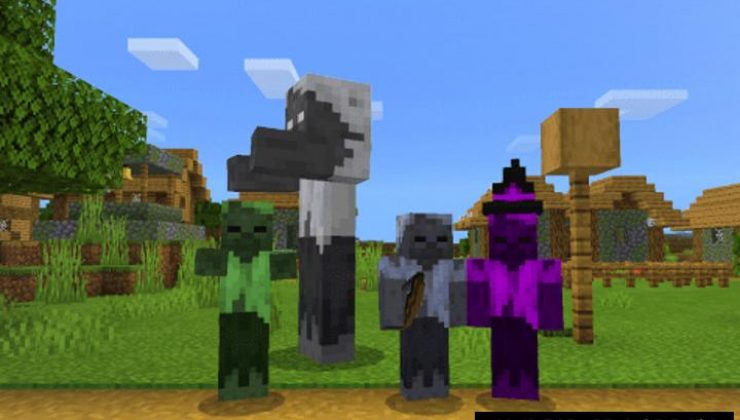 Also, if a lightning hit the hostile zombie then will spawn a new zombie boss. To fight against the boss is not easy, because he has 300 HP, the ability to attack from a distance and the ability to call other zombies. They can also be spawned from eggs.

How to install More Zombies