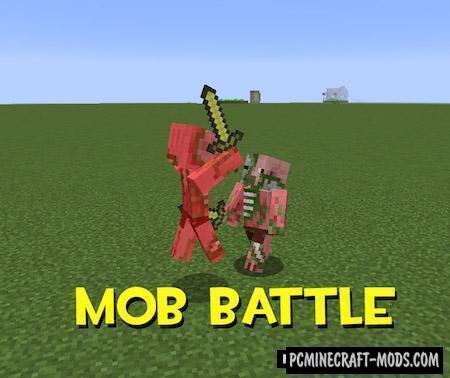 The Mob Battle 1.16.1-1.14.4 mod adds several magic wands with different features. The first has a feature to arrange a battle between mobs and bosses, the second wand can heal mobs, and the third option has a lot of damage to kill any mob with a single hit.


This contains additional sticks that are auxiliary. Use different wands to make massive battles in your world, so it’s a lot of fun.
Updated to 1.16.1 version 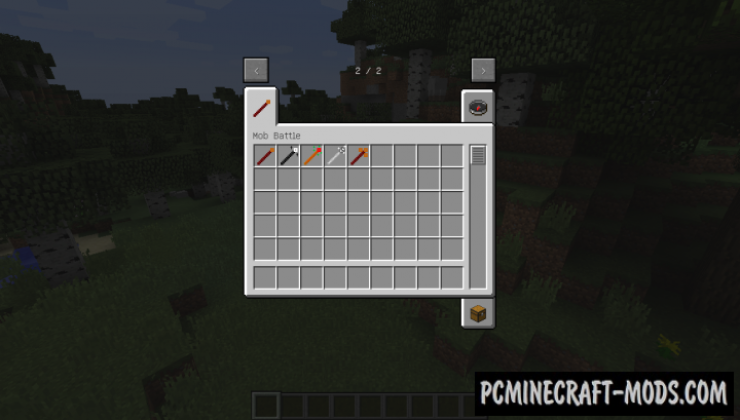 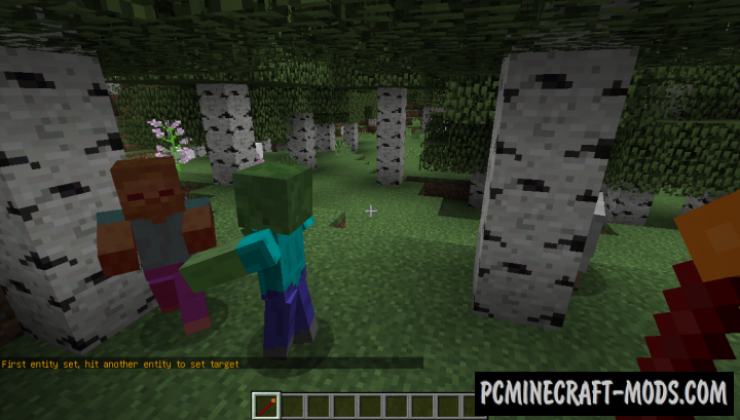 How to install Mob Battle Mod