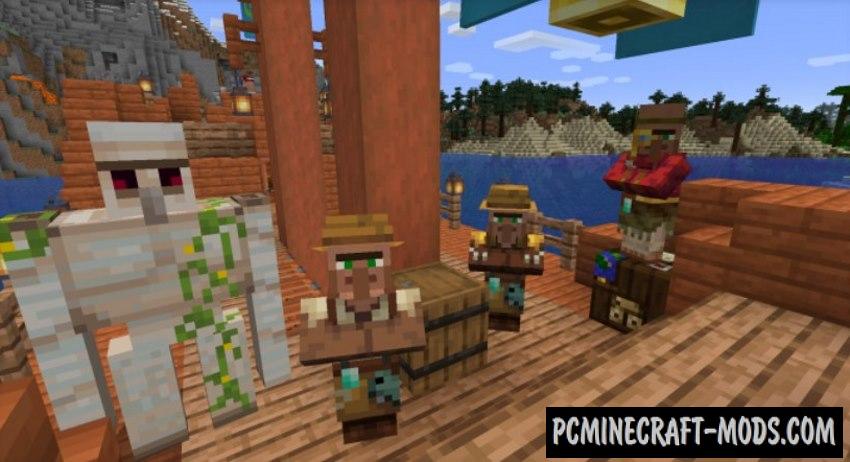 Ships out on the Oceans 1.16.5-1.16.4 is a unique adventure data pack that adds a lot of new content to the surface of the oceans. Now the player can find rare ships with different crews, for example, you can find both friendly villagers with a golem, or meet hostile pirates (Something like Illagers).


In addition, it has features to generate the destroyed ships with multiple crew members who are victims of the crash or an attack from pirates. You can save them, for example, go to the nearest village or find them a new ship. So this is a great addon to diversify the boring and safe movement through the water spaces of the game world. 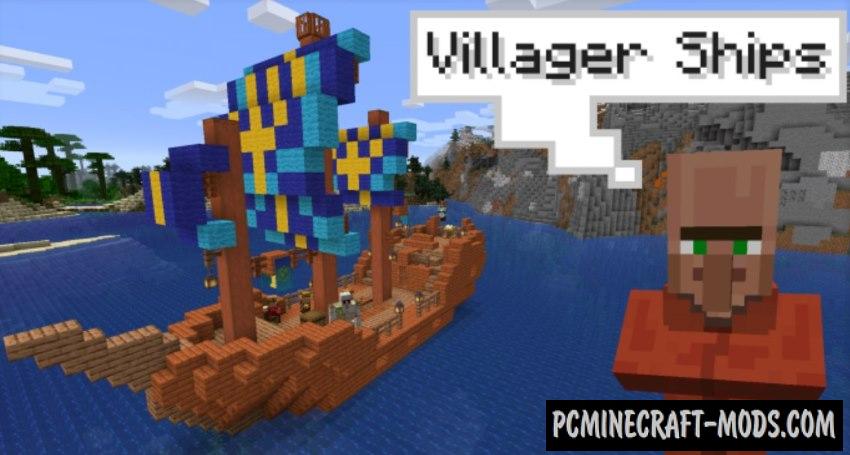 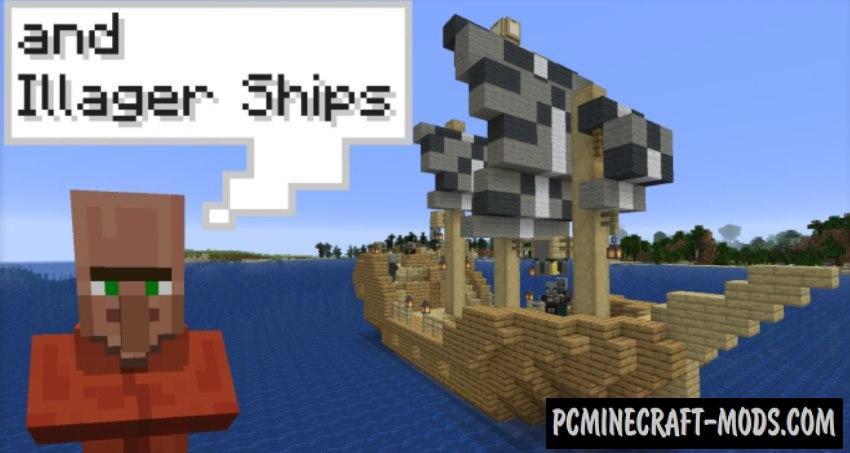 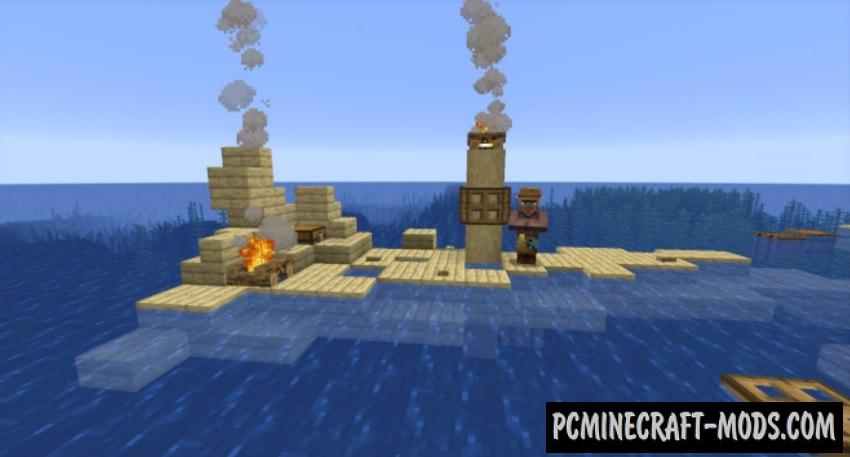 How to install Ships out on the Oceans Data Pack