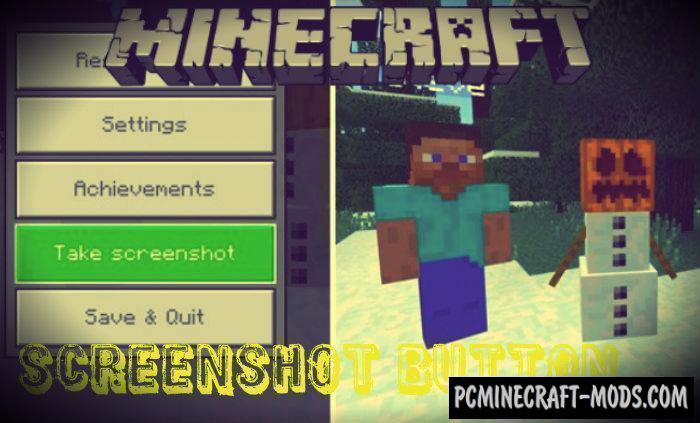 Recently, the developers released an update for Minecraft 1.2.6, in which they added an interesting feature – the ability to share screenshots on Realms servers. By using this add-on in ordinary worlds, it will be possible to take screenshots!


After setting this option, open the “Pause” menu and click “Take a screenshot”. After clicking on the button, you will see a small window in which you will be asked to share a screenshot. Remember that this feature only works in Realm!
All generated screenshots will be stored in /games/com.mojang/Screenshots/ (Android/IOS) or C:\Users\User_Name\AppData\Local\Packages\Microsoft.MinecraftUWP\
LocalState\games\com.mojang\Screenshots (Windows 10) 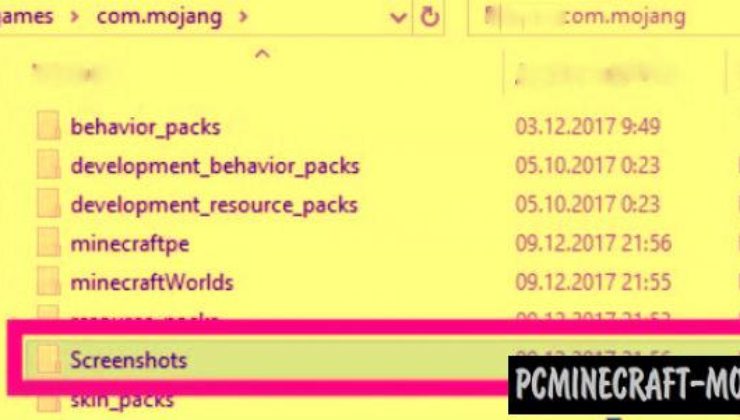 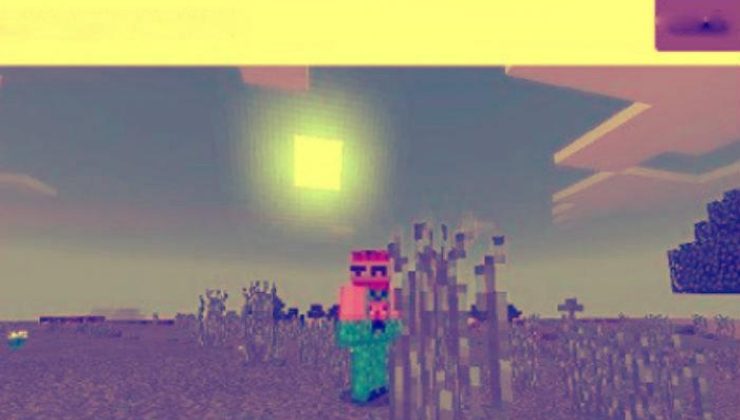