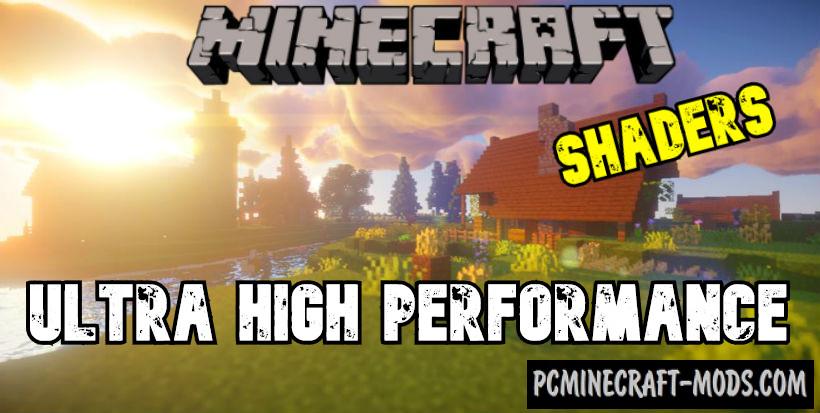 This is an incredibly high-quality 1.18.2-1.17.1 Shader pack with excellent optimization of scripts and algorithms for GLSL graphics in Minecraft. This includes over 30 script-mods for various additional graphics micro-particles in the game. Now you can notice the volumetric clouds that behave like a massive mix of matte-glossy blocks of glass, because the light from the sun is absorbed by the clouds and you can see the glow and scattering of light behind the clouds – ie on the ground in the form of clear shadows at lunchtime and a little transparent in the morning or sunset time.

Water includes several features, such as 3D behavior of waves, glare from the sun, mirroring clouds or other things. Shaders have several 1.17 mods for shadows, for example, they separate the shadows that are generated from the sun, from artificial light sources and the shadows that were generated later from the crease of light somewhere in closed rooms. Fog takes into account the time of day and will be generated only at a certain time or where there is no concentrated sunlight. Fog has a random concentration generator, for example every day in the same place you will be able to see in the morning a different fog and its color will change depending on the azimuth of the sun.

This Shader pack contains a lot of graphics algorithms which are not present in some new realistic games. There are many logical solutions to make it plausible and random. To do this, you need a video card for example, nVidia 900 GTX or other devices that support OpenGL 4.1 or above. It will also require OptiFine v1.10.2.1 and above. 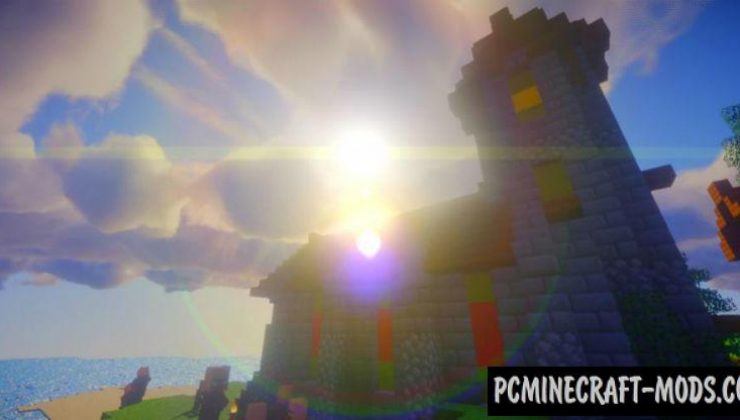 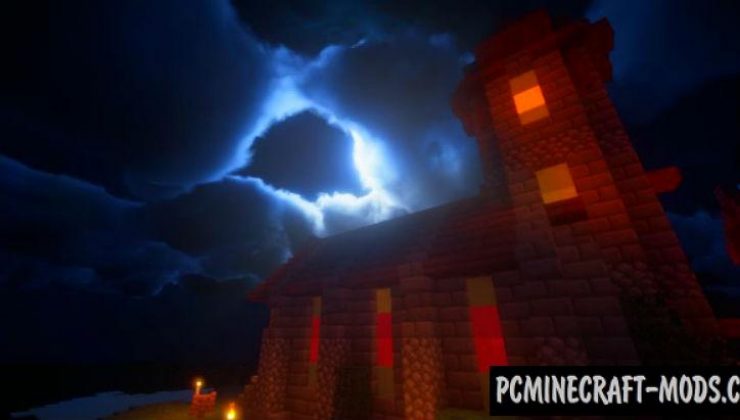 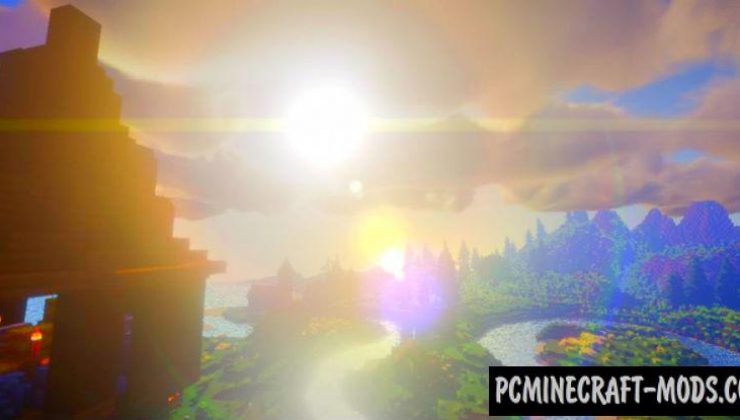