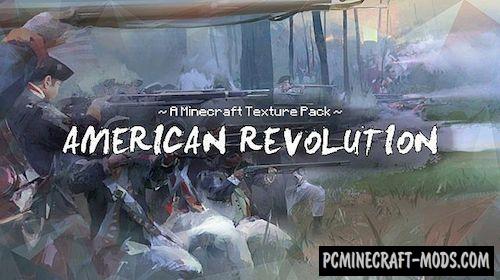 This pack is based on elements of the game assassin’s Creed 3. American Revolution pack developed from scratch for more than a year, will allow you to plunge into an important moment in history, as well as slightly update the medieval default theme for a newer era.


In 1775, the 13 American colonies and The British Empire began a merciless war. You are a simple American who has taken on the responsibility to protect your country. You can decide how to complete this task under the cover of night or in broad daylight. Use new armor and weapons, including a bow, sword and Tomahawk, to kill British soldiers and save the Homeland. Rebuild your village and create tools that can be useful to you in battle. 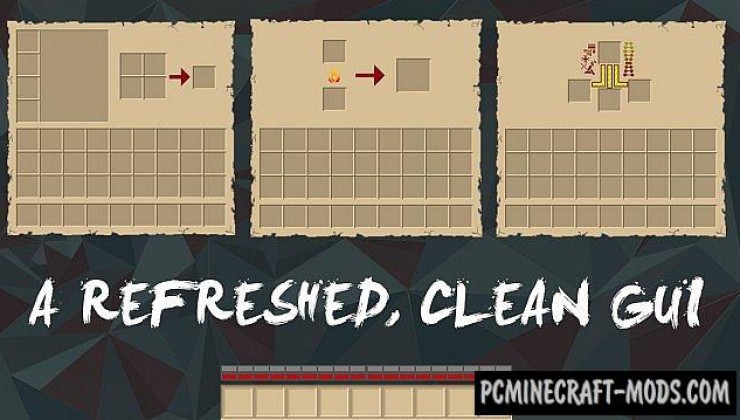 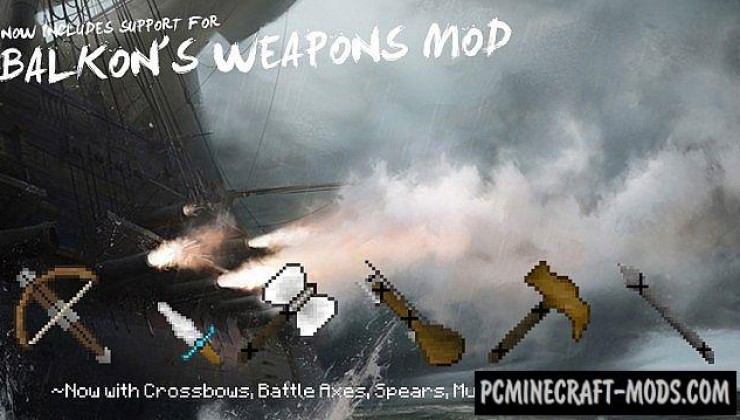 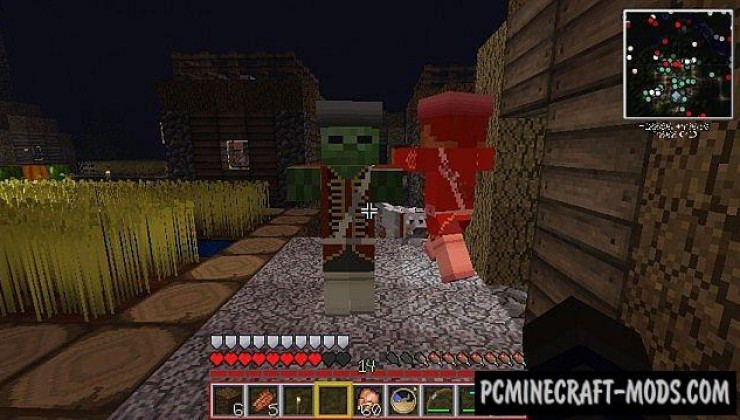 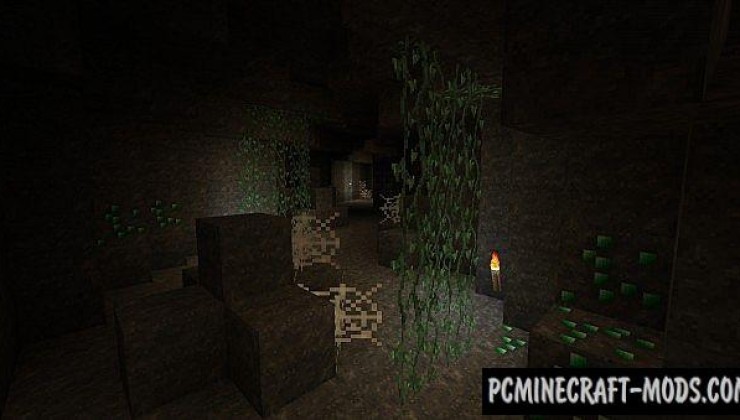 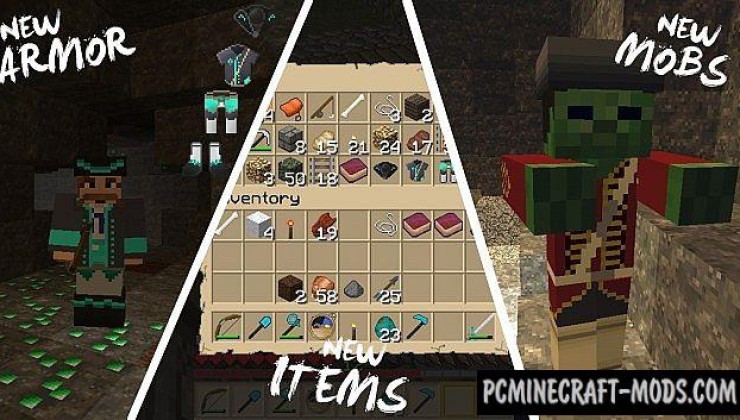 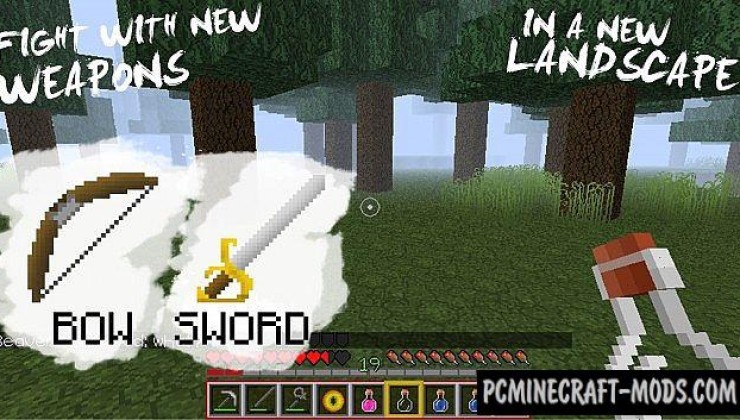 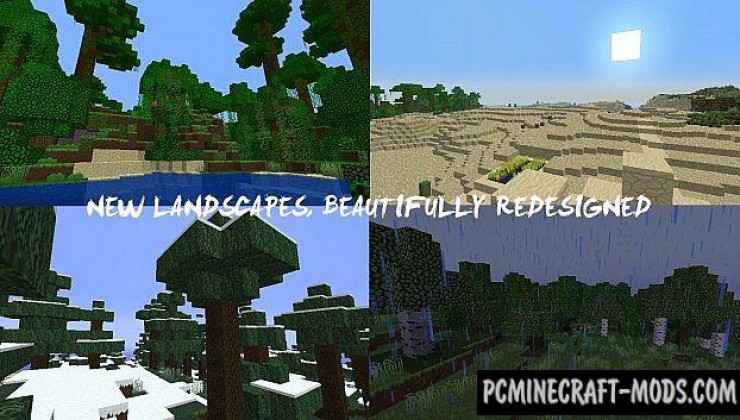 How to install American Revolution