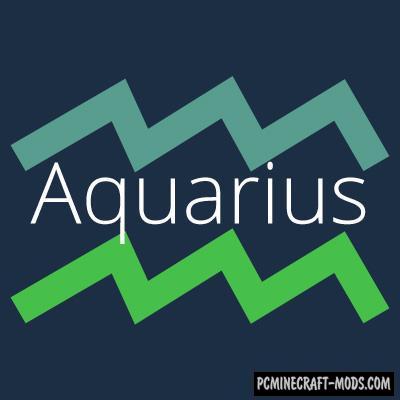 Aquarius 1.16.5-1.16.4 adds a II and III levels of “Thunder” enchantment, allowing afflict lightning various mobs using trident, and this can be to do not only in the usual rain, but and in any other weather respectively.


There are enchantments that slow the player down on land, but in the water he will get a boost called the “Dolphin grace” effect. In other words, it contains a small number of changes and features that players have been missing since the beginning of the Aquqtic Update version. Now it will be much better to swim and use new weapons.
Updated to 1.0.3 version

How to install Aquarius