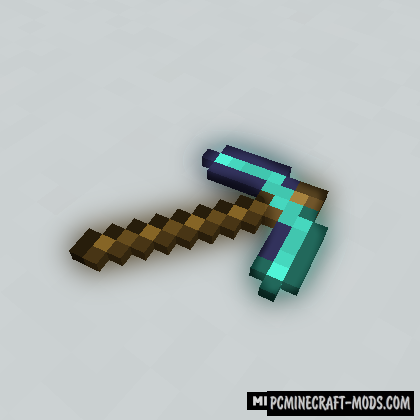 Better Dropped Items 1.16.4-1.15.2 – this tweak modification changes the appearance of lying objects on the ground, making it as realistic as possible. Now after falling objects, it will lie motionless on the ground.


This modification is similar to ItemPhysic, but unlike it does not change the logic of the game. Shaders can’t add something like this, but now you can add more realistic features that are sorely lacking in the vanilla version of the game.
Updated to 1.2.3 version 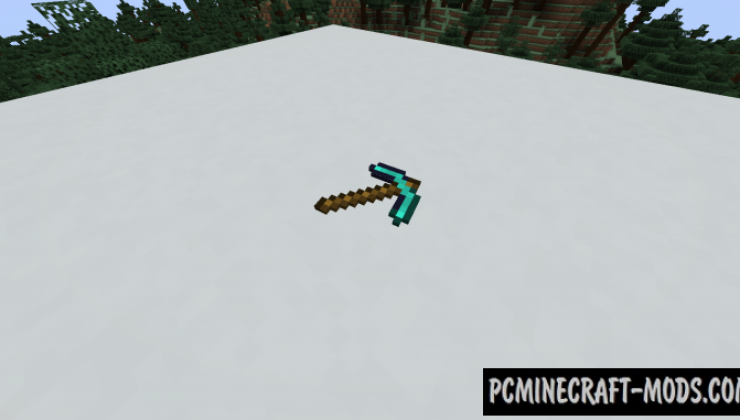 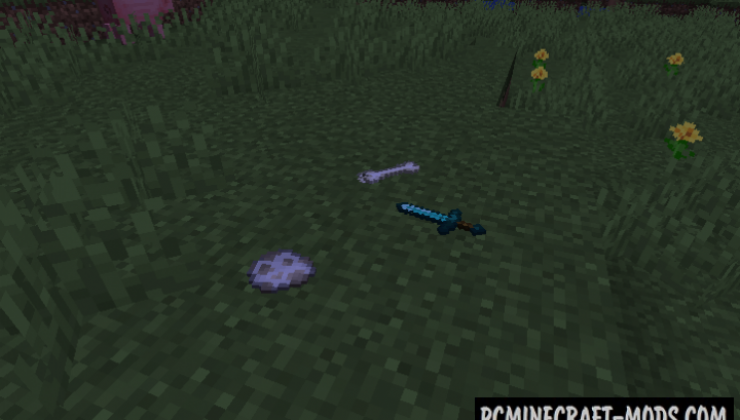