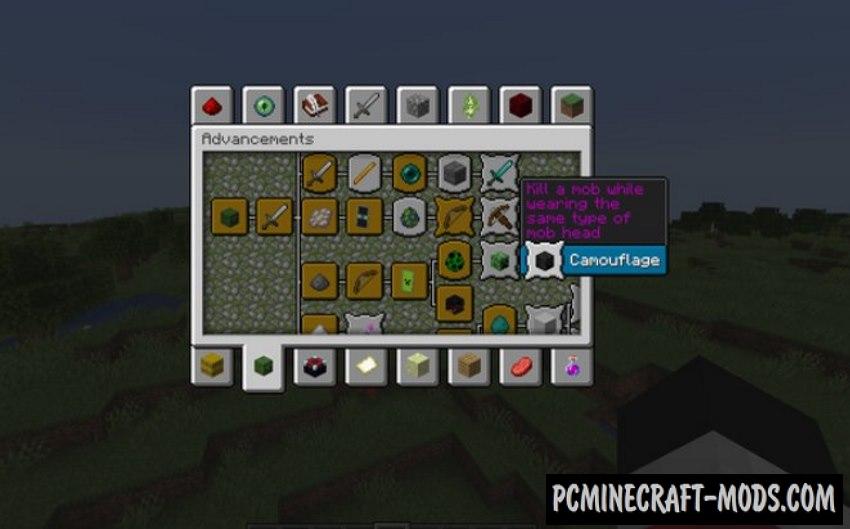 BlazeandCave’s Advancements 1.18-1.17.1 is the most advanced datapack that contains more than 700 unique achievements and more than 200 challenges. Each custom achievement is well thought out so that you can play in a completely unique style, for example, perform achievement and get different prizes with rewards that will be useful for performing subsequent challenges.


A team of Cavinator1 and more than 20 people worked on this so that the player had several paths and more freedom in choosing during survival, because the authors are well aware of random dangers in different worlds and made this data pack very flexible to every unforeseen situation. 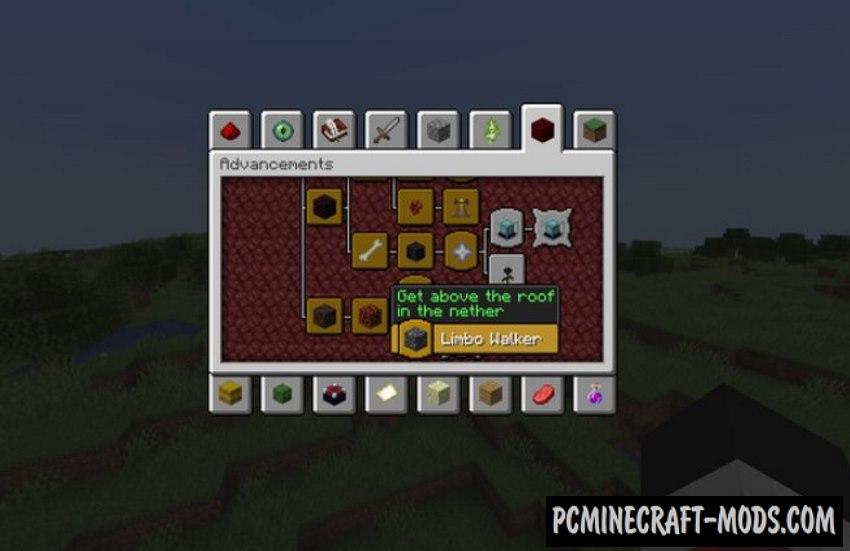 There are 15 achievements branches in total, and each of them has an extra challenge. Additionally, there is a special feature to get bonus items and rewards. In order for players from all over the world to understand the tasks, the authors created a translation for 7 languages (Russian, Chinese, French, German, Japanese and Español). This data pack has several versions, for example, the first is compatible with the 1.16 version of the game, and the second with 1.18. 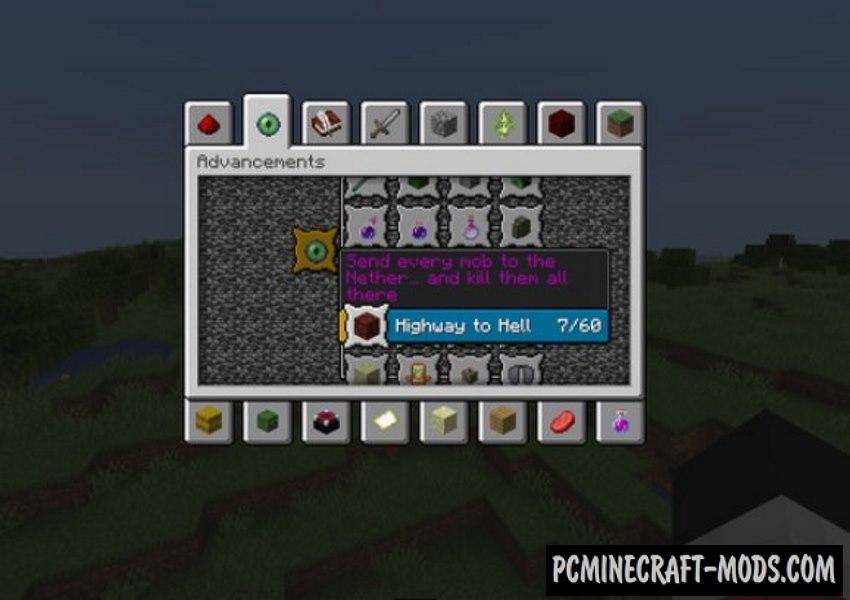 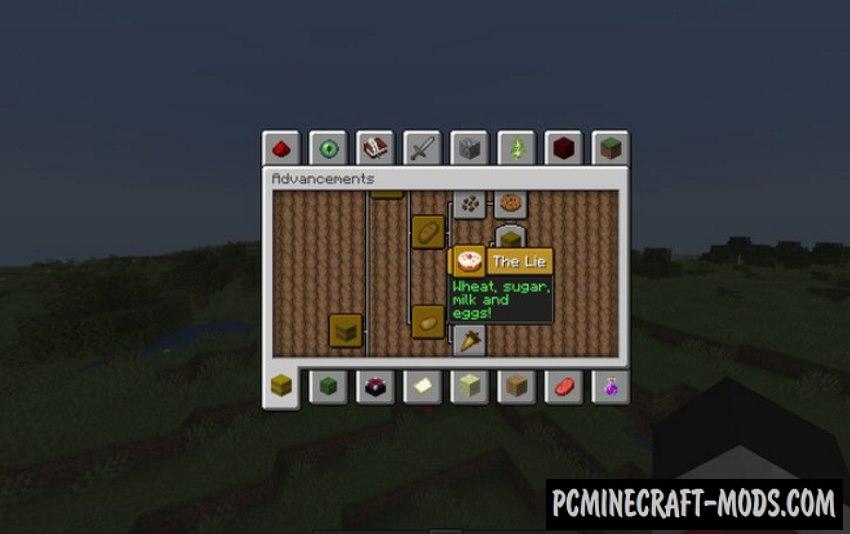 You can support the author and get additional benefits such as access to the Upcoming Features Roadmap for this datapack and your name in the credits!