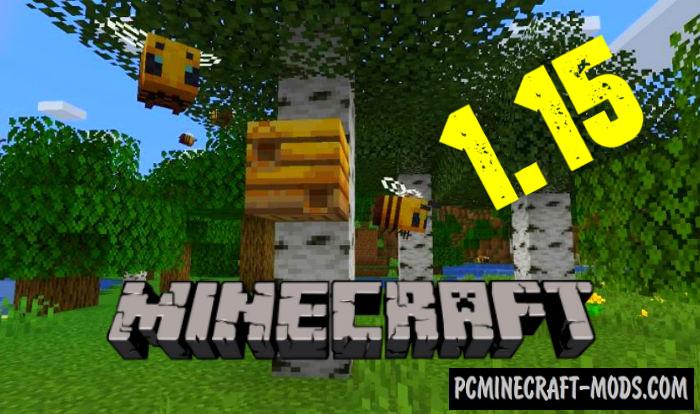 Minecraft 1.15.2-1.15.1 Bees is the latest update for PC and Android which can be downloaded for free. The release of new Minecraft Java Edition 1.15.2-1.15.1 version, learn about all the features, how to download and how to install it. This is able to add the Buzzy Bees Update and new honey blocks for farming to the game!

This is the first snapshot for the 1.15.2 update and it is possible that in the future many things will be changed after adding the pre-release version. 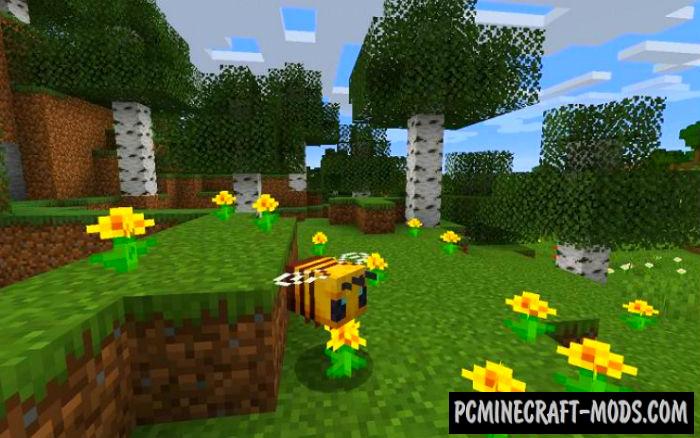 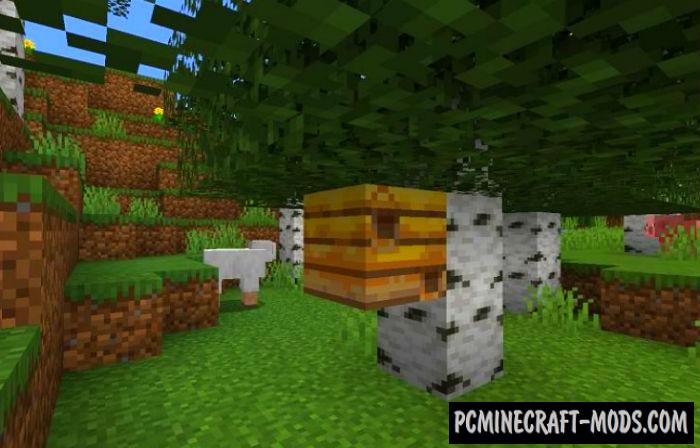 Note that beehive has five levels! Only on the fifth a block flowing honey and you will be able to get the honey!
You can create it with any type of boards and get a three types of honeycombs.

Use the scissors on the bee hive to get honeycombs! 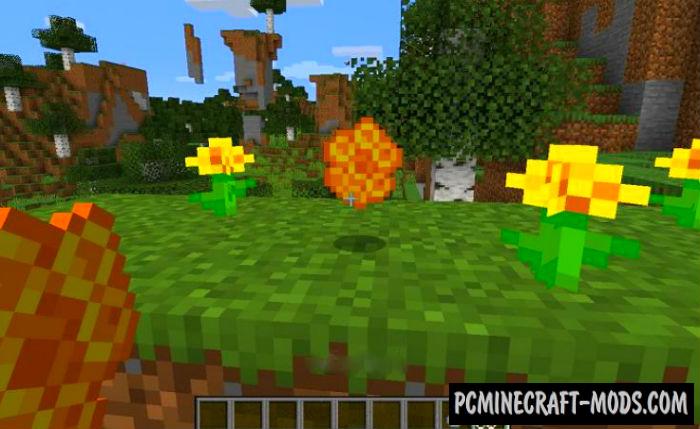 Use an empty bottle to get honey from the hive. This can be done only with the fifth level of the block.
The honey in the bottle restores a hunger. 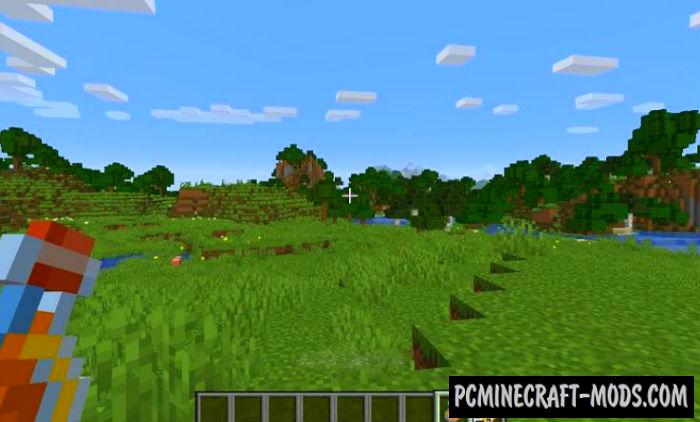