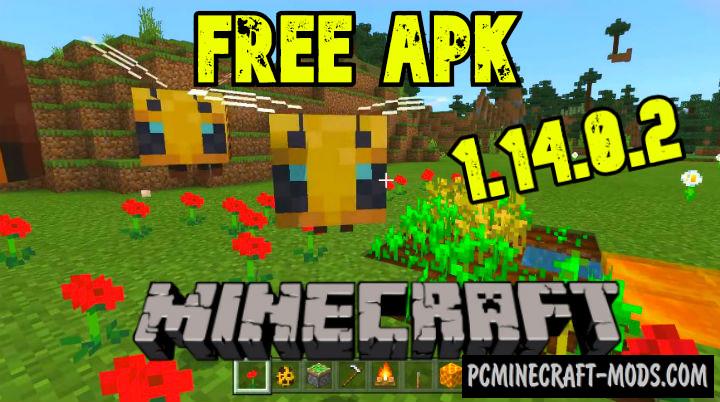 Minecraft v1.14.0.2 on Android is the release of a new MCPE Beta version for The Buzzy Bees Update. It contains an impressive number of changes, fixes and features for the bee and all that is associated with them. Bugreport works at full strength and developers are trying to quickly release new versions to fix it. Special thanks go to the owners of Android devices because there players send a lot of feedback.

Features are divided into sections. Thus it will be more convenient to find out whether the bug that prevented you from playing is fixed. You’ll also learn a bit more about in-game algorithms and scripts. 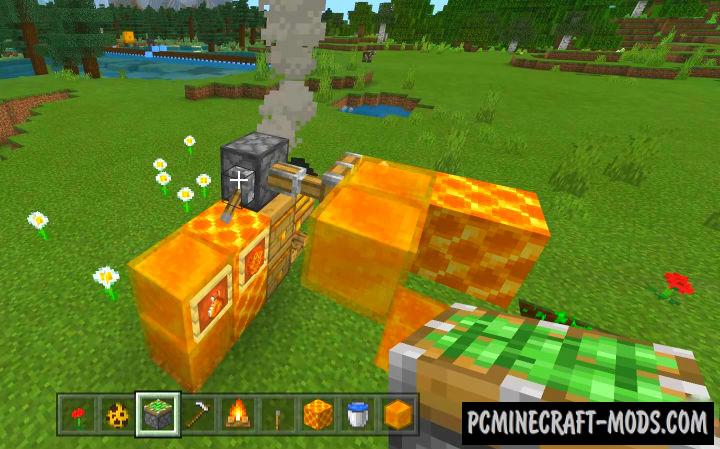 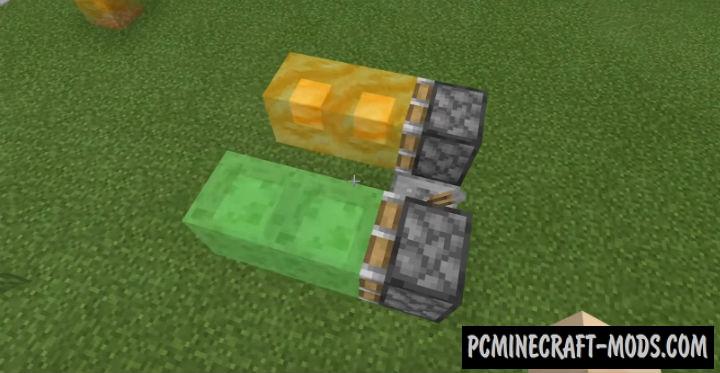 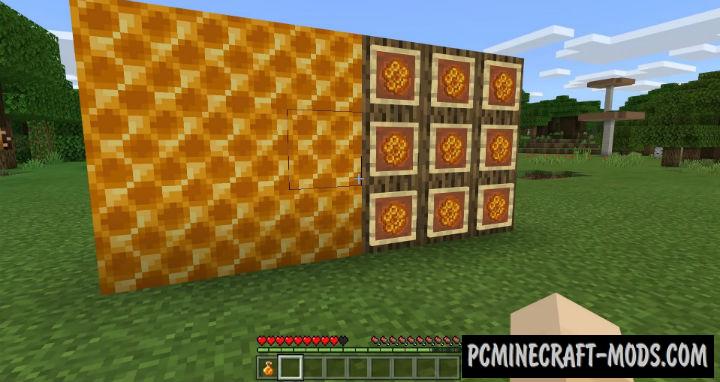 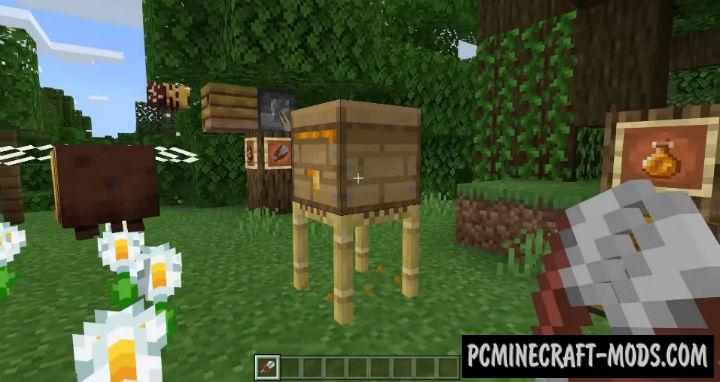 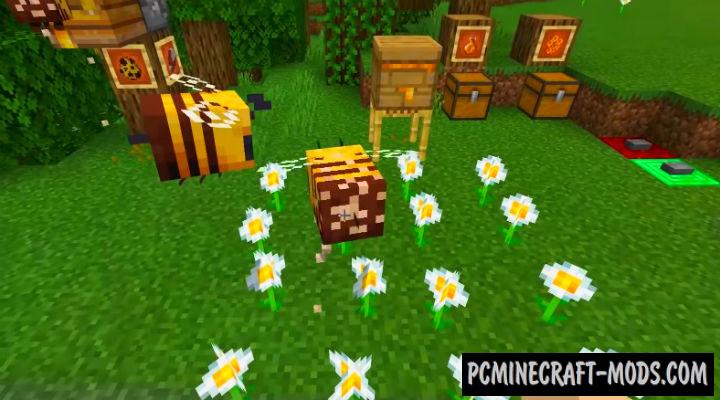