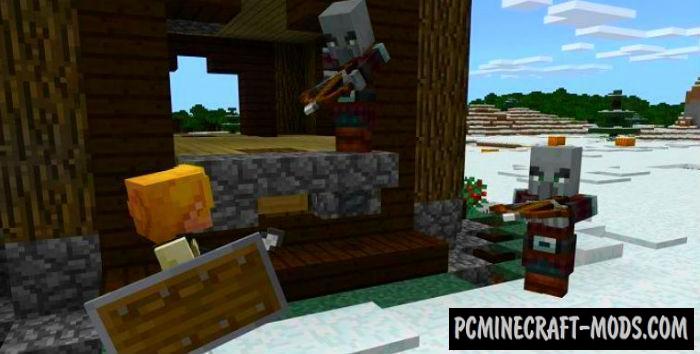 The developers have published the long-awaited version of Minecraft PE (Bedrock Edition) 1.13.0.18 Bees and Foxes Update for Android, Windows 10 and Xbox one! The new version brings to the game shields, updated villagers and villages, outposts, new functionality for blocks and much more!

Remember that some of the new features are only available with the Experimental gameplay option enabled!

New villagers and villages are now available to all players! Now villagers have their professions, know how to sleep and do some other things!

Previously, the villagers did not have many enemies, but now there are pillagers who can raid the nearby village! They live in outposts, so be careful! 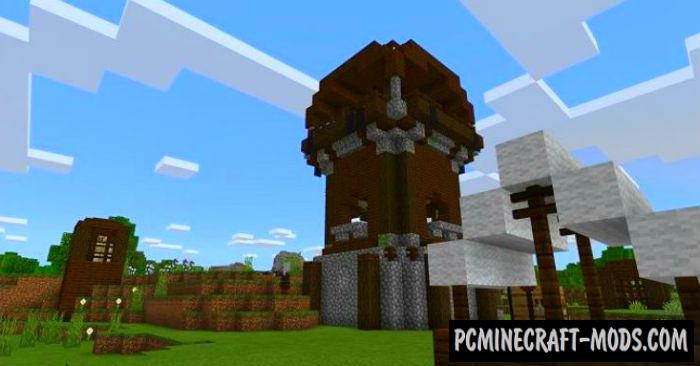 Many players were waiting for the shields in MCPE Bedrock and the developers did it! The combat system will be updated much later. 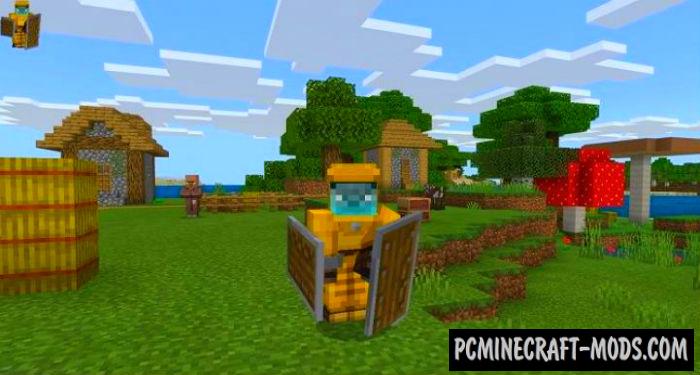