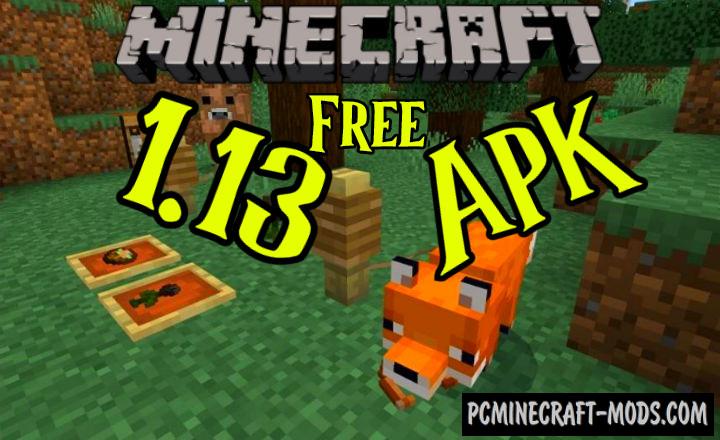 Finally, the developers have released an update for the new version of Minecraft PE (Bedrock) 1.13 for all current platforms (iOS, Android, Windows 10) and now you can enjoy new features, including: brown cows, foxes, suspicious stew and more! 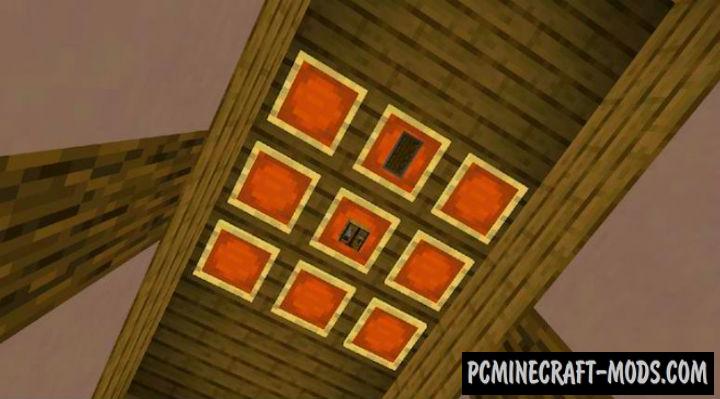 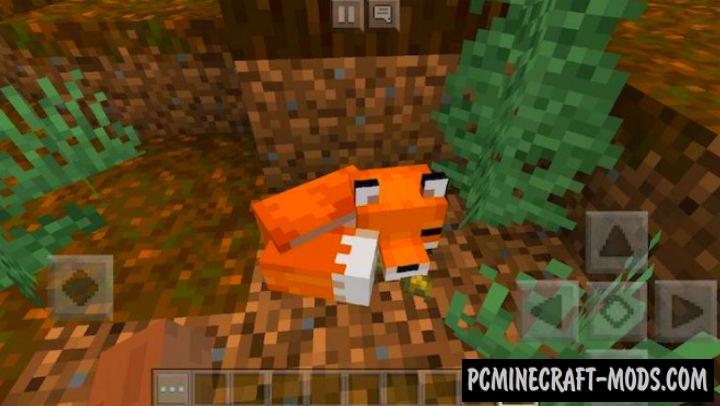 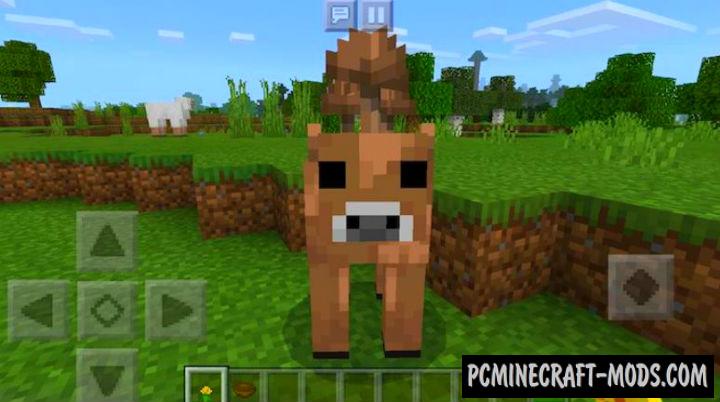 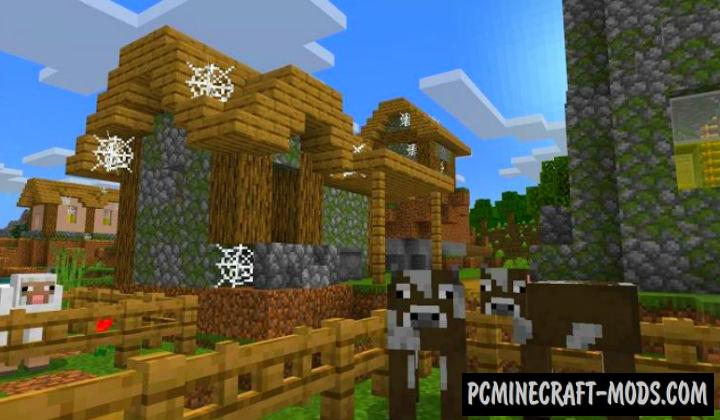