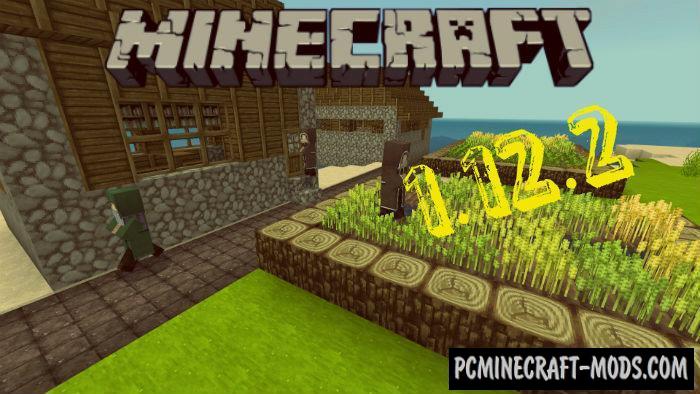 The developers have long stated that the game on the old engine (Java) called Java Edition, as many know, there are other versions of Windows 10 Edition, Education Edition. To make it less confusing, each version and received an additional designation in the form of Edition.

In this version, even slightly changed the logo in the main menu by adding a Java Edition label. Good or not, even not clear, each player decides for himself. Although looks like and decently. 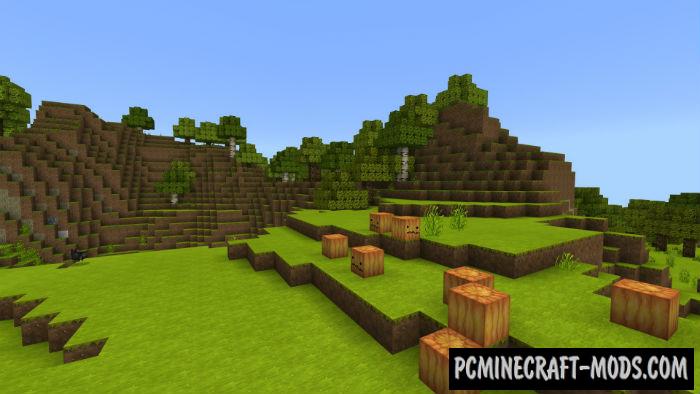 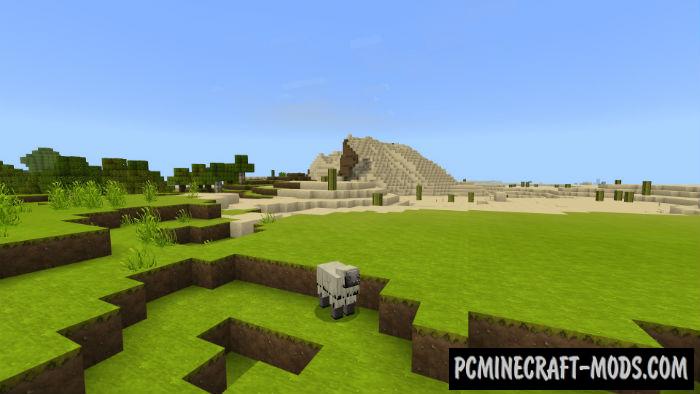 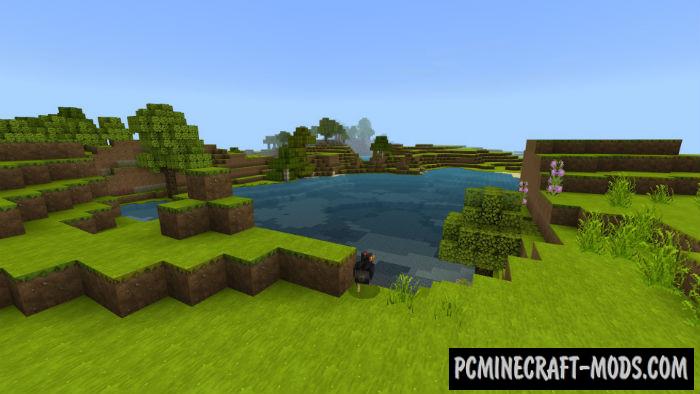 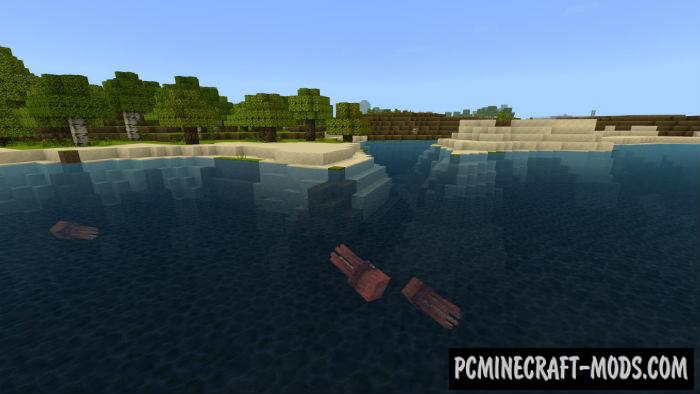 That came the day when minecraft 1.12 came out, it’s quite a major update, because add new mobs and new blocks that are suitable for decoration, as well as added hints, and even display crafting inside the game.
Now after learning the recipe, you can see all the crafting in the workbench on MacOS.
It is possible to save the inventory in creative mode.
Changed system achievements, now the game supports the creation of their own achievements.
This version of the game supports only Java 8 for Windows and MacOS.