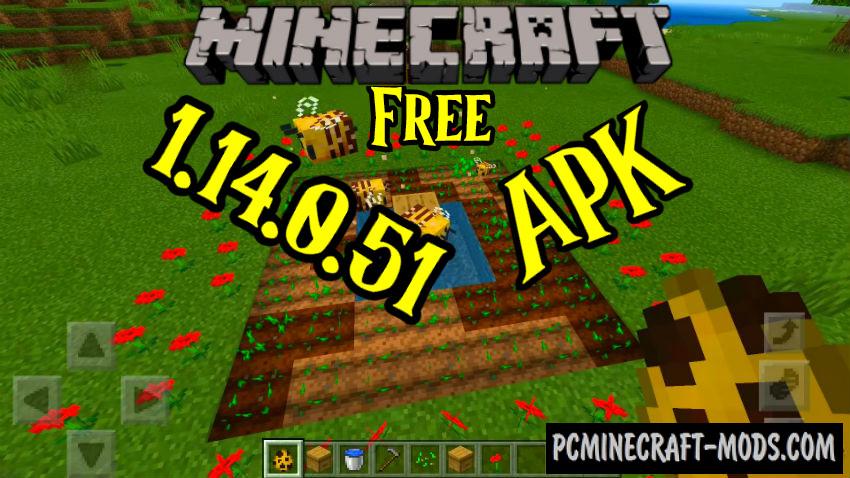 Minecraft 1.14.0.51 is a small new version which is created based on the latest the Buzzy Bees update for v1.14.0 Android and iOS. Download this to fix bugs and get new features in Minecraft PE (Bedrock). Added 15 changes to make adjustments to the graphical interface, improve the functionality of the marketplace, change the features of some items and added some advanced features for addon creators 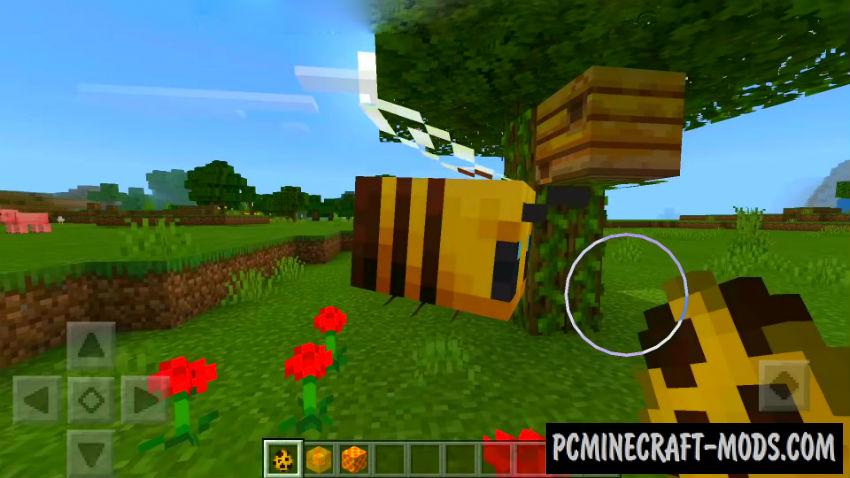 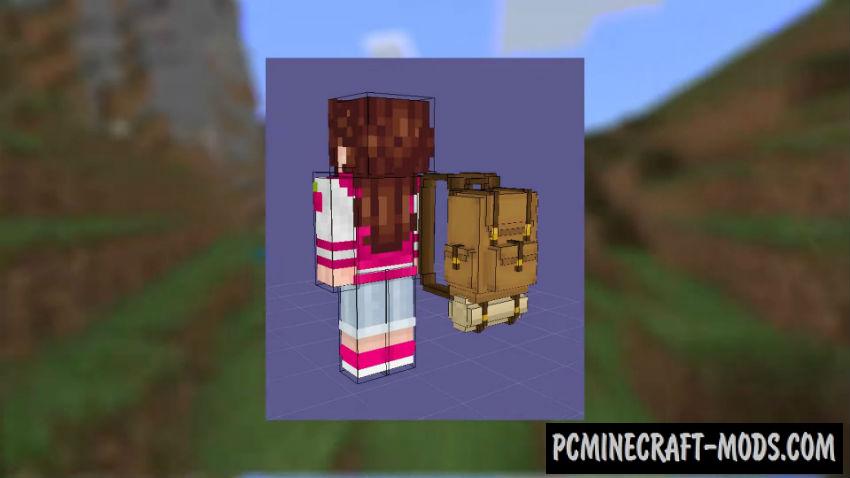 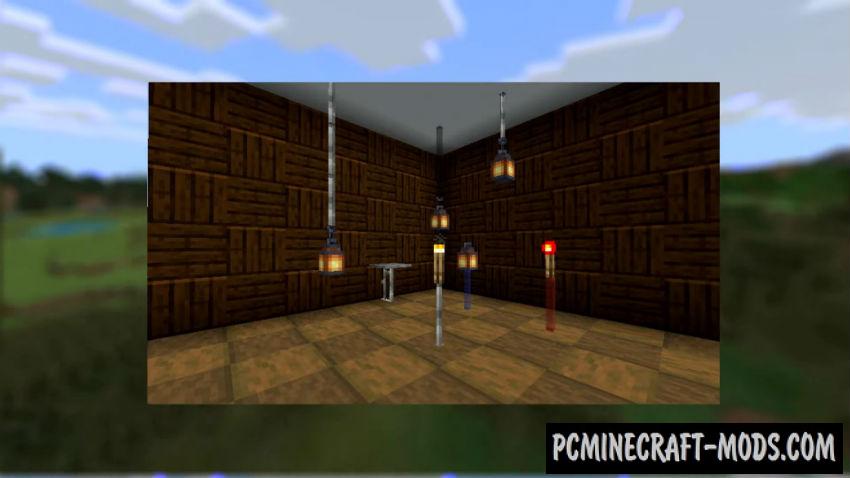 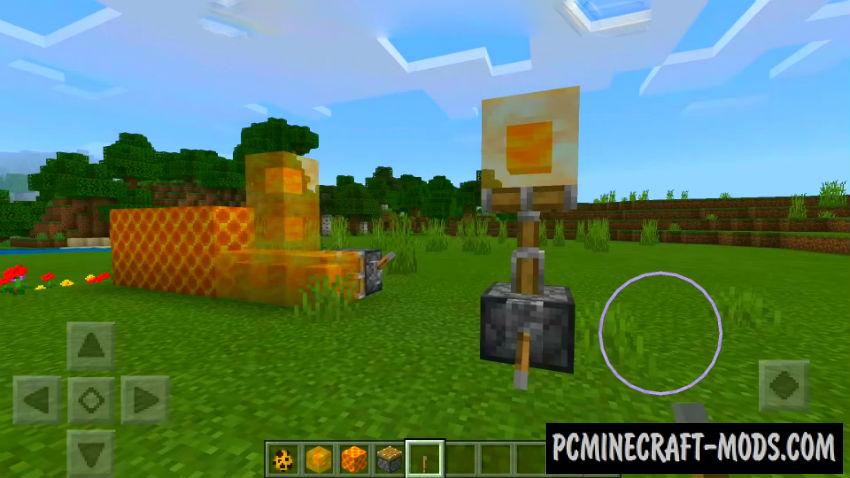 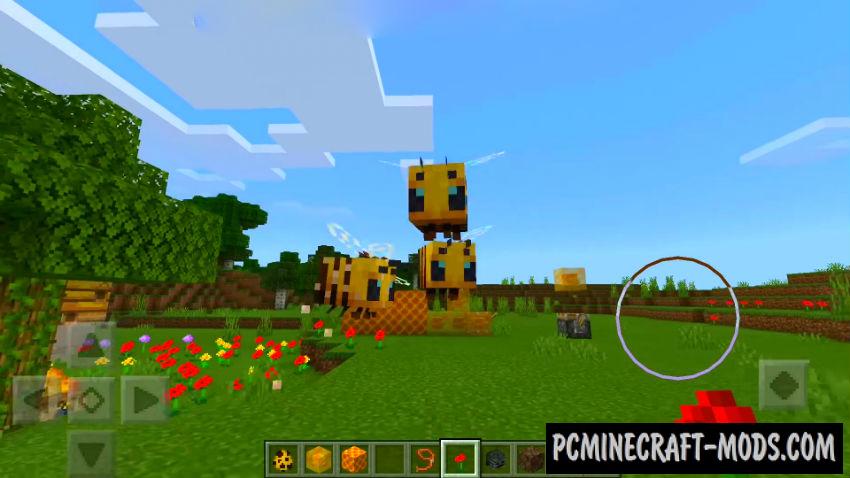 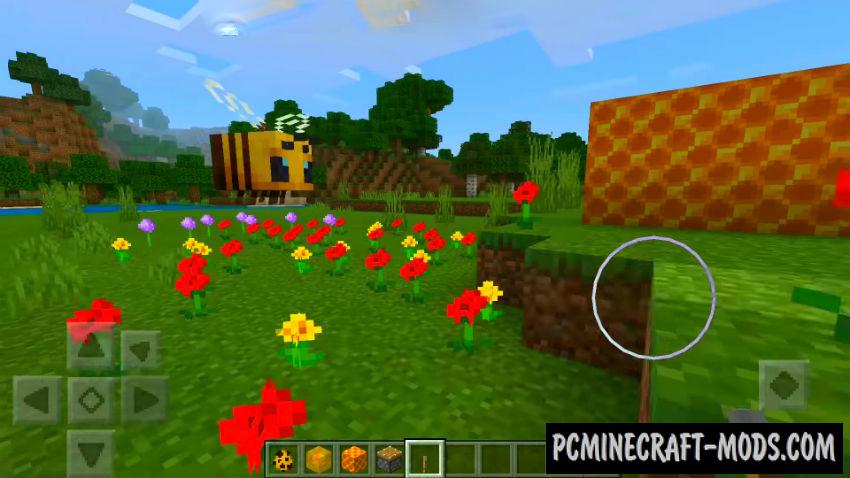