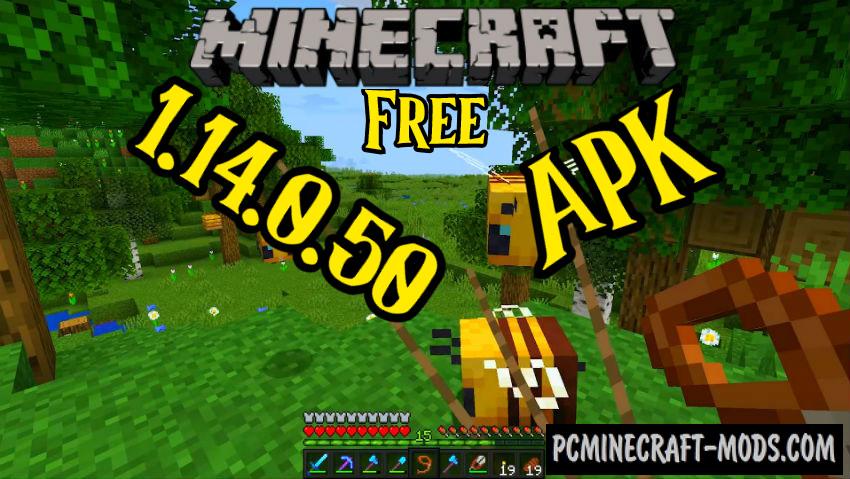 Minecraft 1.14.0.50 is a new version for the latest The Buzzy Bees Update of Minecraft PE (Bedrock), it contains several edits for 1.14.0 version and it is available for download on Android and iOS platform. There are over 20 changes for gameplay, game engine, improvements for character creator and changes for mobs balance. 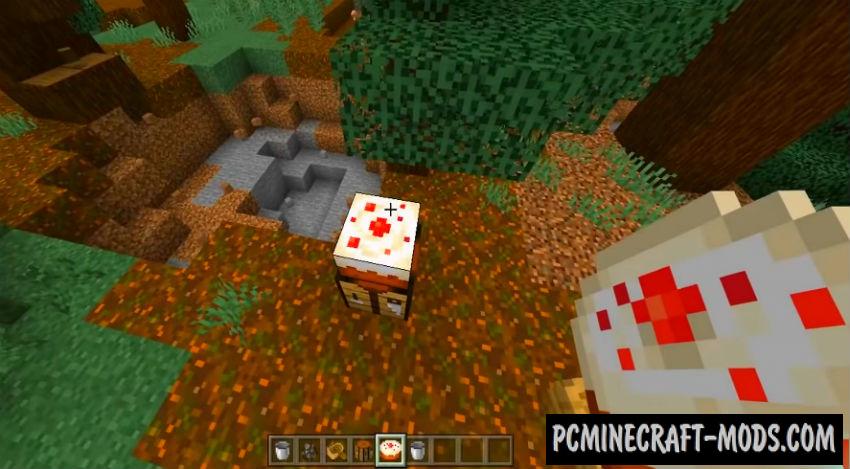 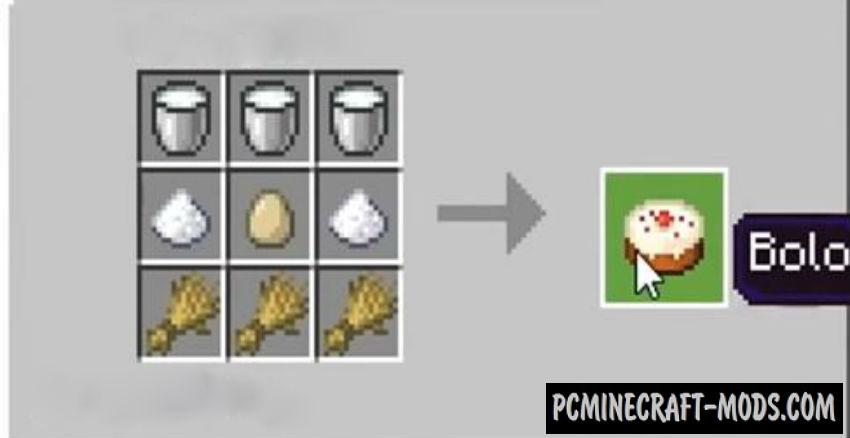 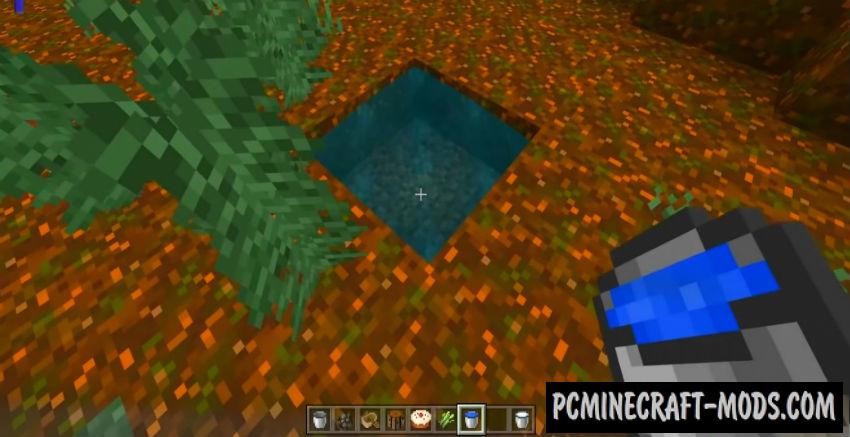 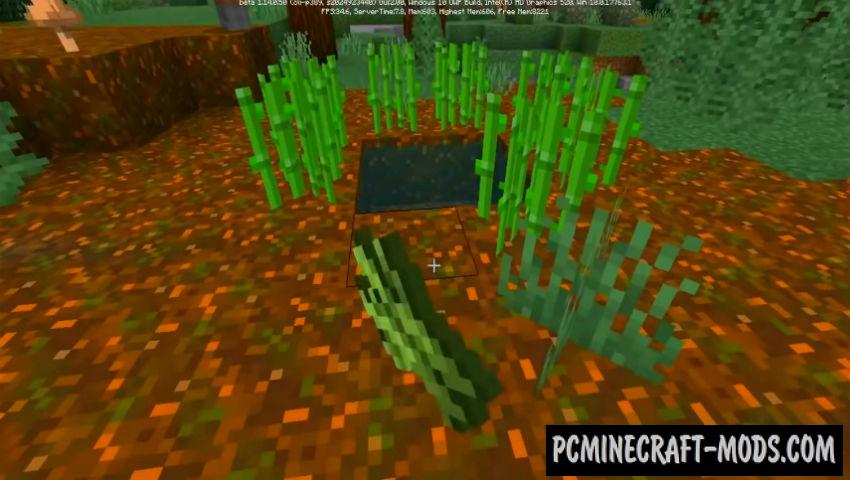 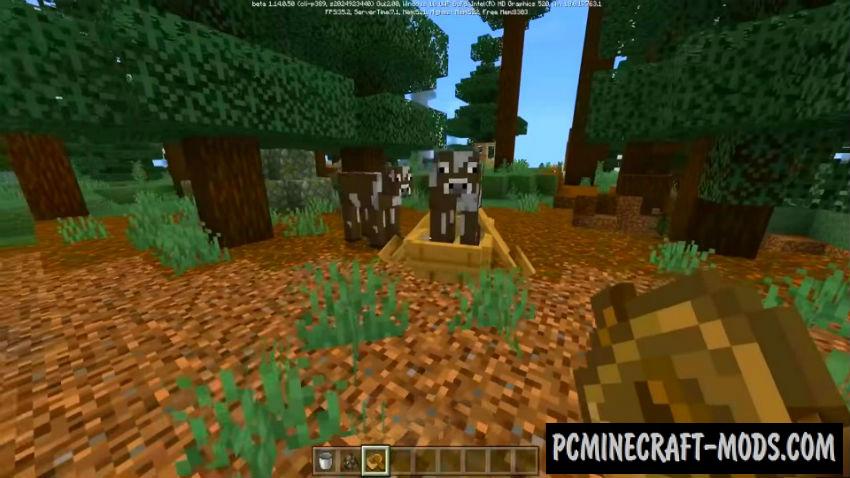