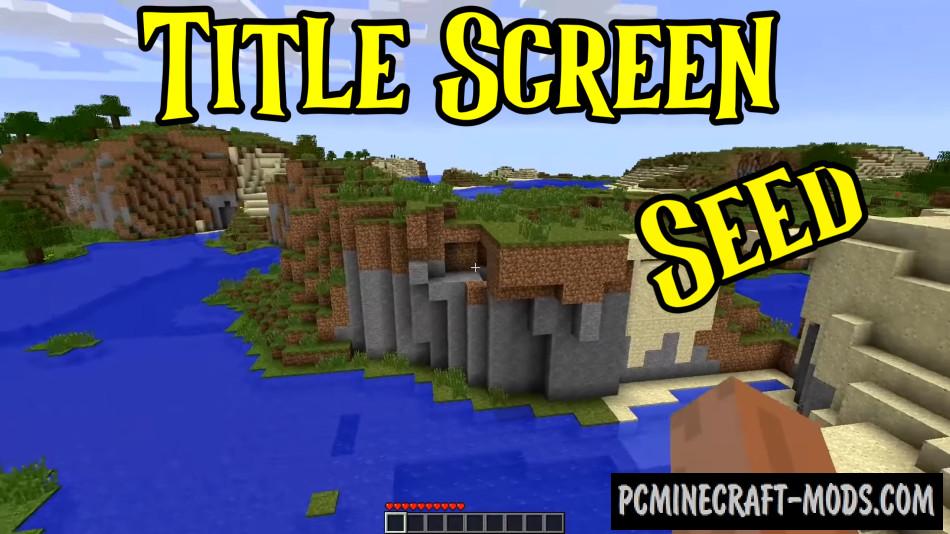 It took more than a year to render similar places around the world of Minecraft, and only now after 10 years we can visit the seed from the titile screen. The most loyal fans got the opportunity to walk this place that appeared every time you go to the main menu of the game.


The Mojang developer just took a random place to take screenshots for the background, but thanks to a detailed analysis of the biome, grass color and other small details, fans were able to narrow the search circle so that it took only one year, so now we have even 2 identical seeds from Minecraft Beta 1.7.3.
At the moment, this is only available for 1.7.3 because the developers have changed the biome generation algorithm very much, so you can reconstruct it into a ready-made map to play there on a newer version of the game. 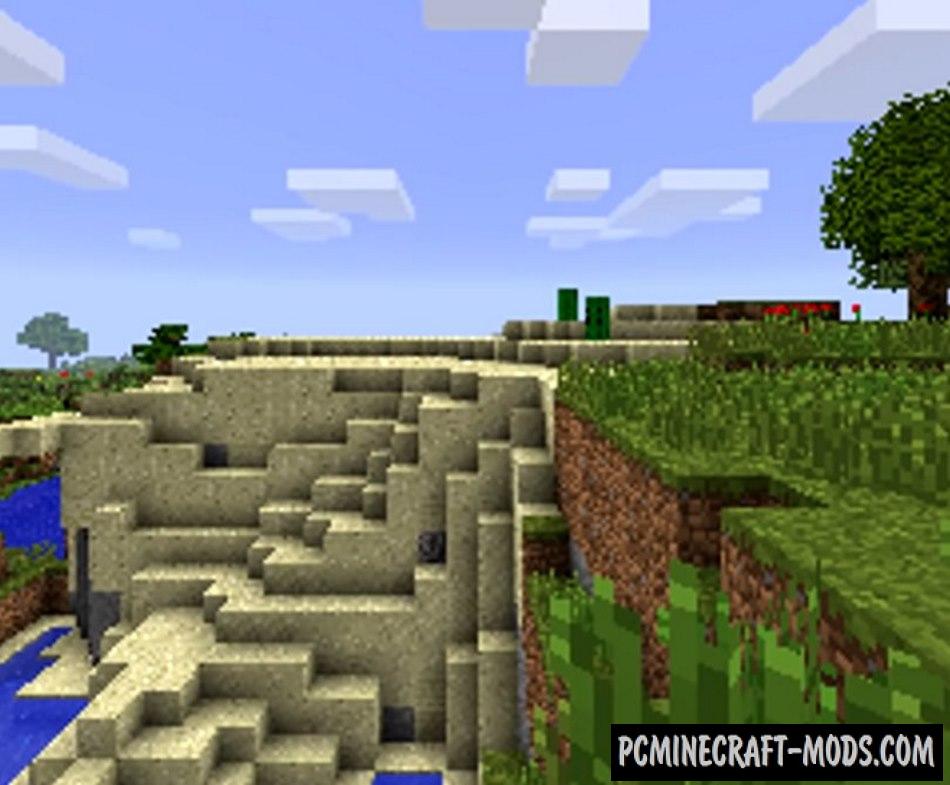 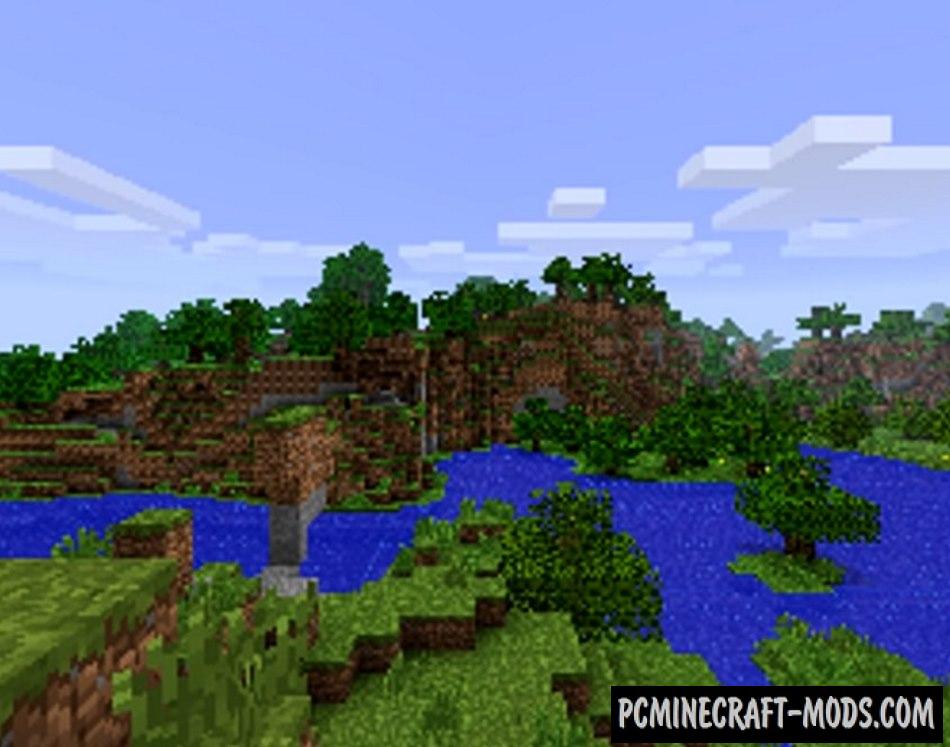 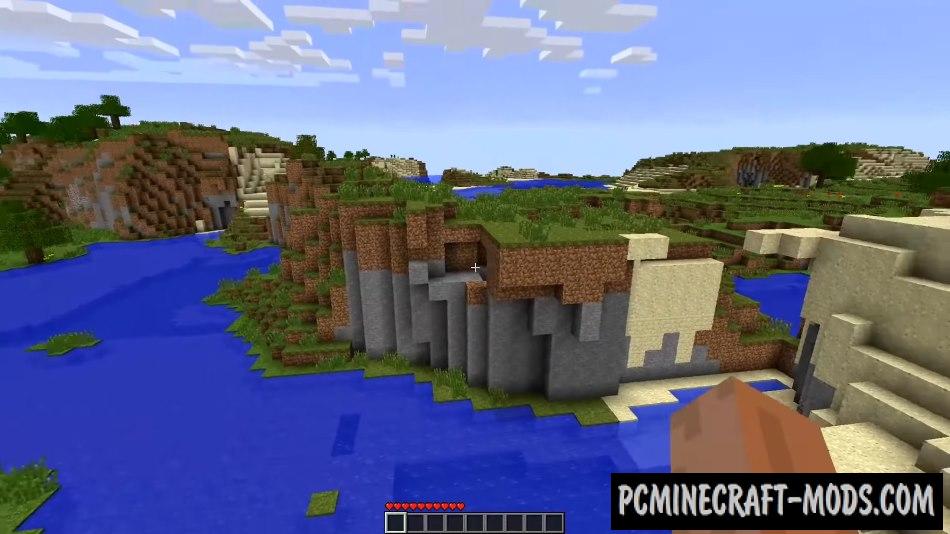