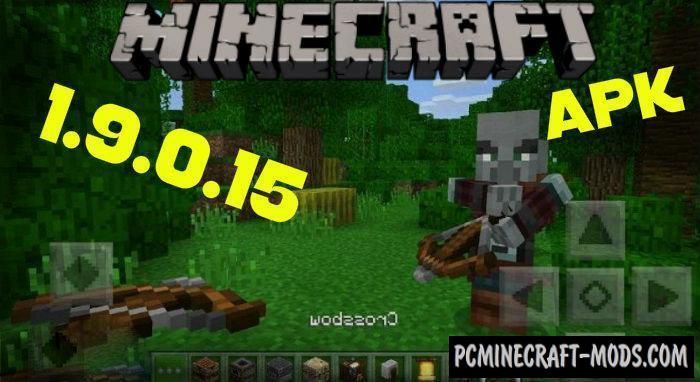 The developers have released the full version of Minecraft PE Bedrock Village&Pillage update 1.10.0.7 for all current platforms (iOS, Android, Xbox, Windows 10). The new version adding to the game new types of plates, stairs, plates and walls, adds a crossbow, looters and more!

All new blocks have no functionality, but it will be added in the future. 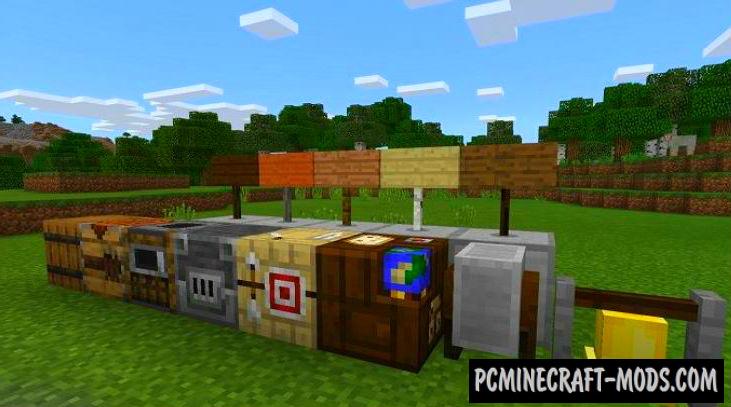 Now with the help of JSON formatting you can make translations of text on tablets and books! Use the special format ‘{‘raw text’: [{‘translate’: ‘stringtoTranslate’}]}’ to translate the text. 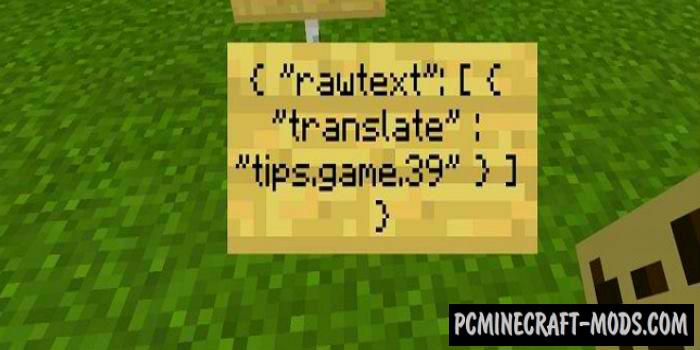 It even works in chat, which is very useful for map developers!

Most of the new content in Minecraft PE is currently not working and is only available with the Experimental gameplay option enabled.