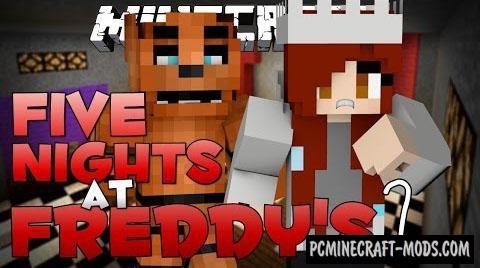 The multiplayer map is based on the Five Nights at Freddy’s 2 game. Choose a side and follow the rules to win this mini-game! 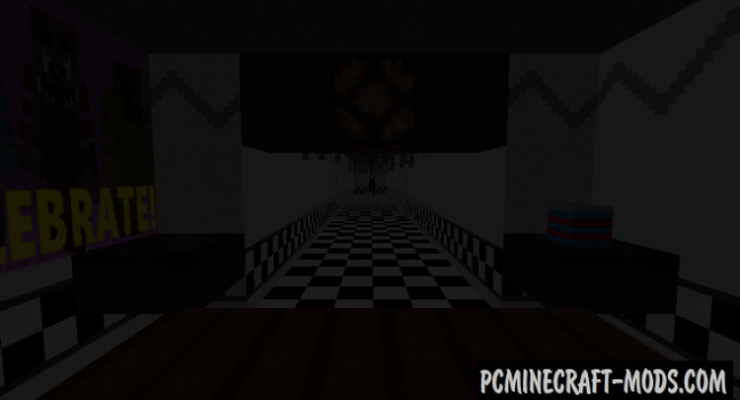 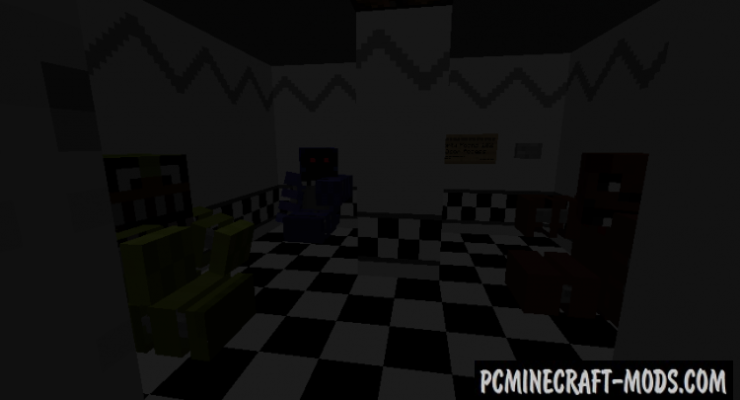 How to install FNAF 2 – Multiplayer Edition