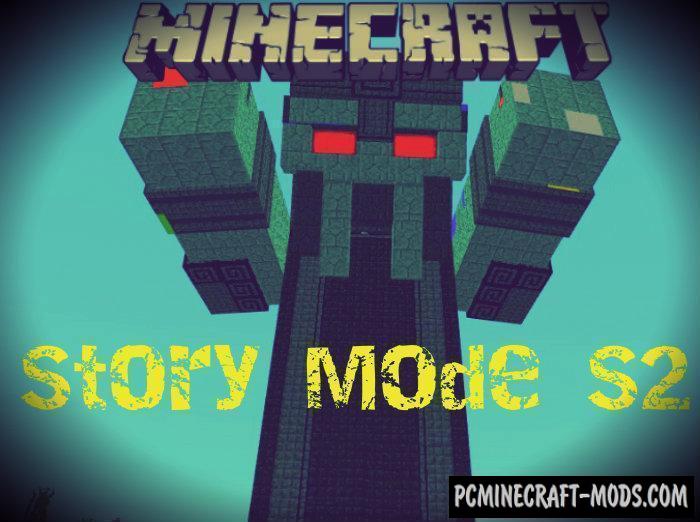 This mod is based on the game “Minecraft Story Mode” and adds some characters to Bedrock, as well as gloves from the second season, as many as several types! 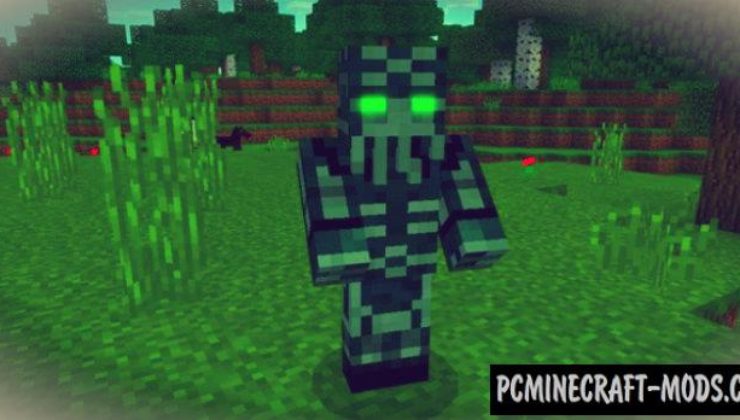 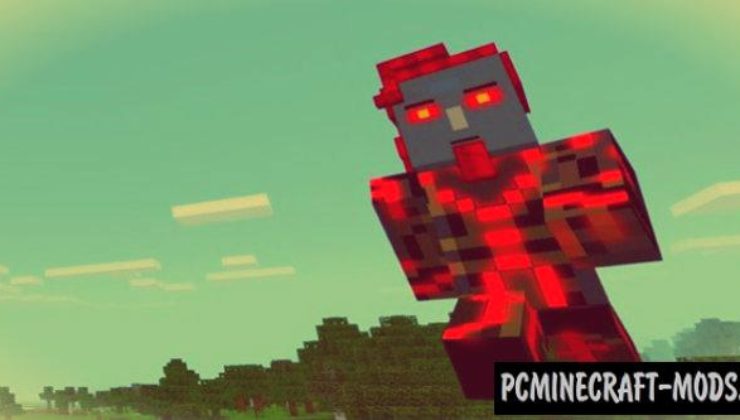 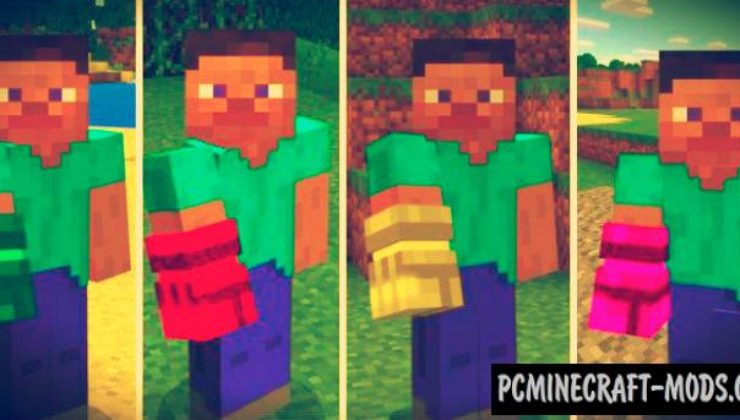