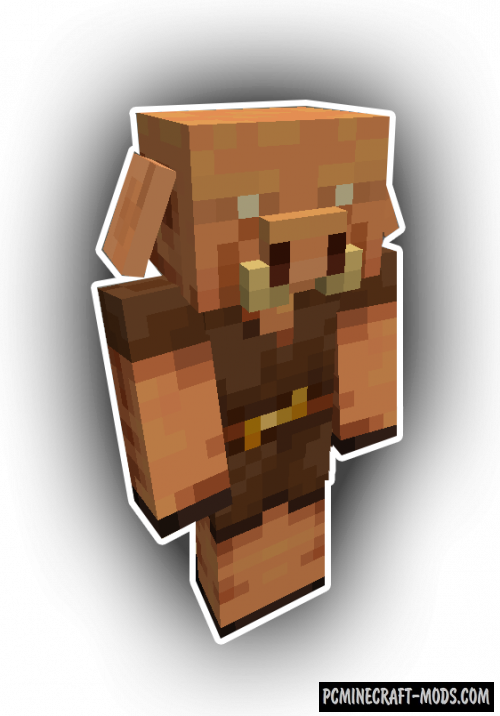 This resource pack is designed to replace the texture of zombie pigman to Piglin mob – a fundamentally new NetherWorld mob which showed on the popular event, which is called “Minecon Live”. And the model of this mob has a fully three dimensional skin, don’t forget to install the OptiFine! 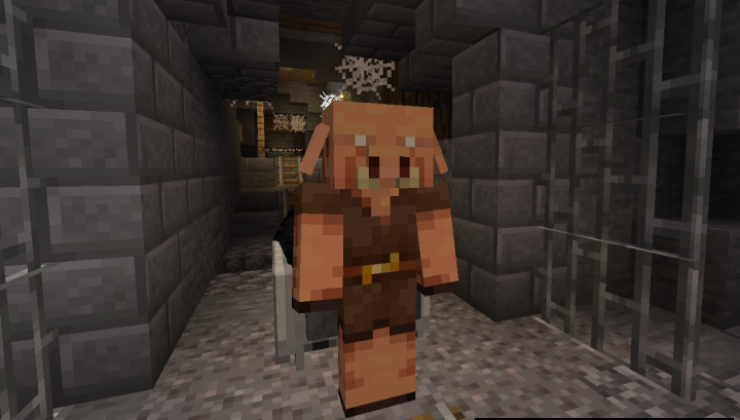 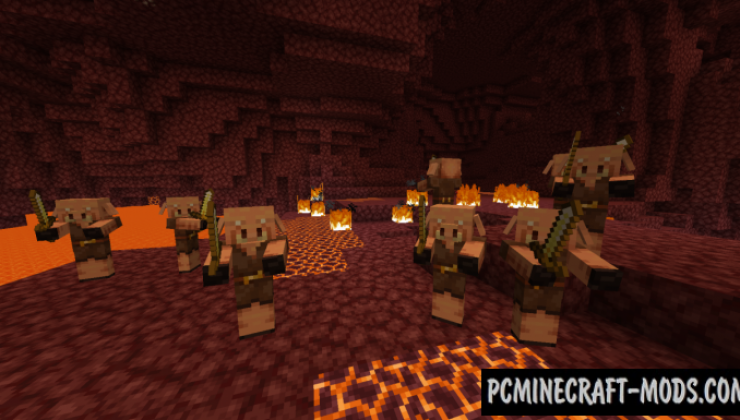 How to install Piglin Pack