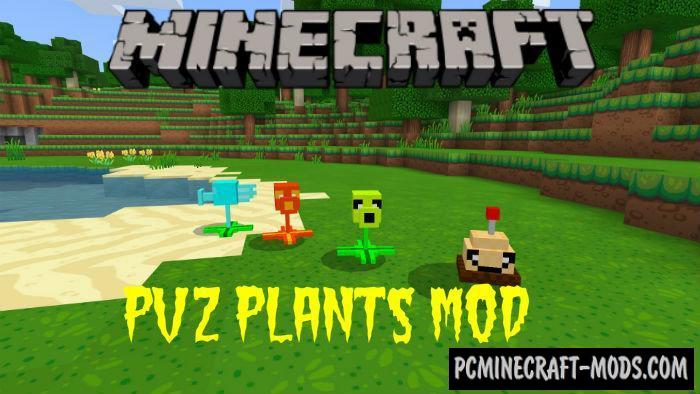 To repel the attack of waves of monsters, it is enough to install several new turrets from the popular game Plants VS Zombies, which this mod adds. Each of the 5 turrets has its own type of ammunition that can freeze, poison, ignite or slow down enemies. In addition, some towers have a long range of attack, and some are small. 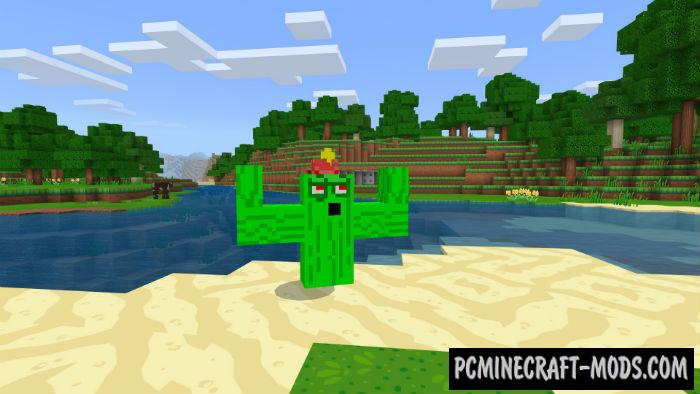