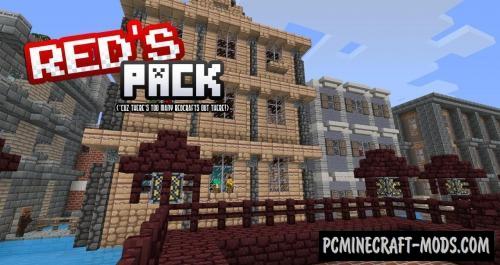 Red’s 1.16.5-1.16.4 is a logical continuation of the popular Eldpack, which was abandoned and no longer updated. The new developer completed the initial task of reviving this unique and much-loved texture pack and added most of the elements with his own artistic style. This replaces all the textures in the game with better and more detailed options, but the 16x resolution remains the default.


The essence of the drawing style is to get rid of garbage pixels on blocks, tools, armor, and especially on building materials because all this has the vanilla feature of adding the atmosphere of the old middle ages, but now it will turn into lighter, slightly smoother and more Gothic drawings. The changes are most noticeable in cities or villages, inside the player can feel like somewhere in the 18th and 19th century, when Americans and Europeans built houses using more white processed granite stones, smooth gray brick blocks, more expensive gold sand, and other rare and strong building materials brought from all over the world.

A lot of time was spent on redrawing the home vanilla decor, the author tried to optimize the smooth change of pixels, as a result of which each of the blocks has an appearance as if it was improved to 32x resolution. This is done by selecting colors relative to others and is compared with a variety of human visual characteristics (a special table has been created for this, something like an old manual neuro network).

You should also pay attention to the improved GUI, HUD, and item icons. The items received a lot of new micro details that will appeal to most players, and in the meantime, the GUI was slightly simplified by adding transparency. The transparency of the HUD and GUI allows you to see what is happening behind the inventory and also emits less light during the game at night. Armor and weapons have an Improved knightly style mixed with Roman Legionnaires ‘ armor. This external style will add courage to each player during PvP or PvE. 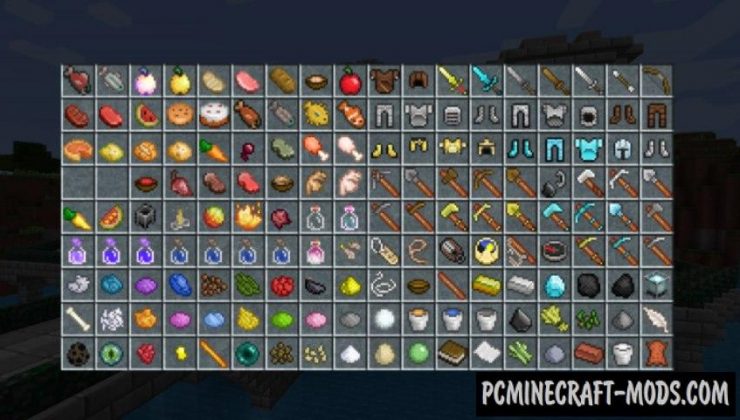 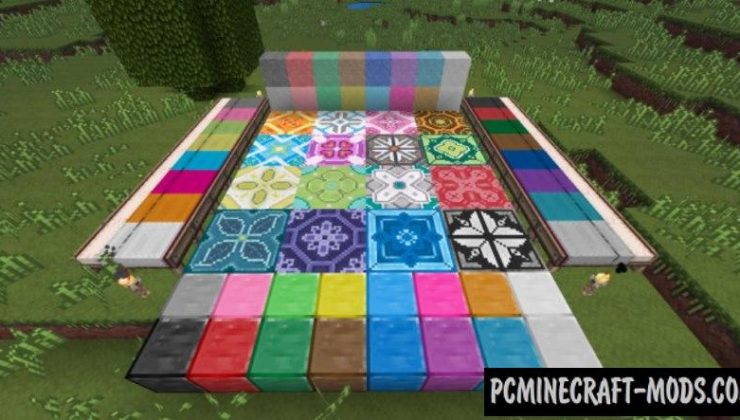 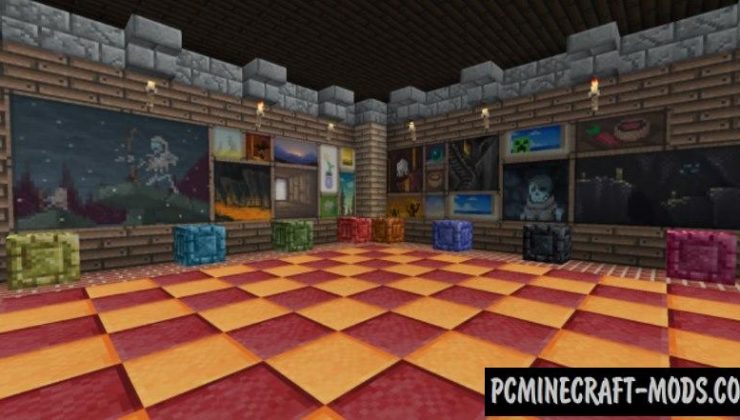 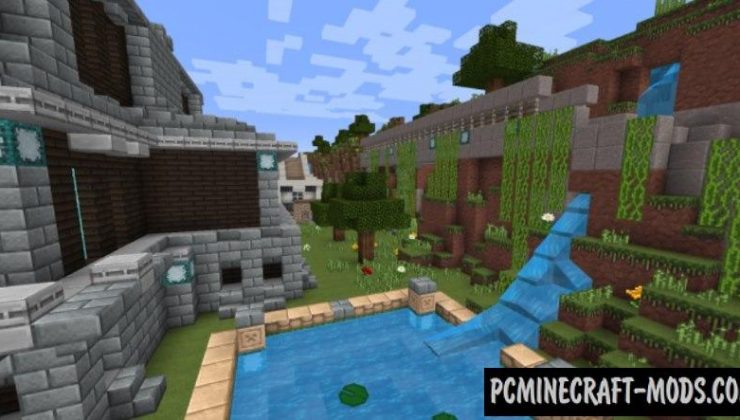 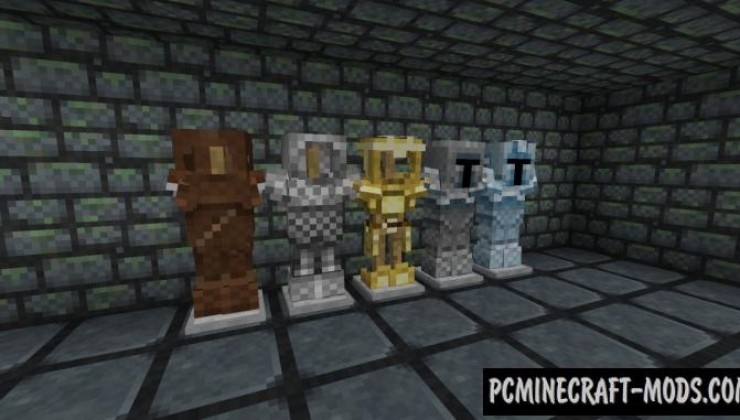 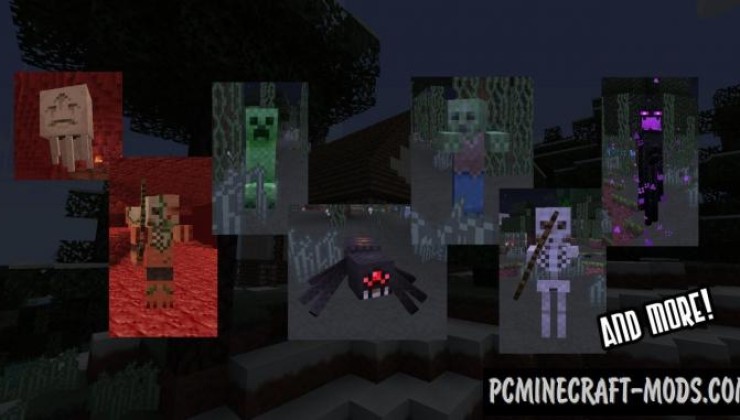 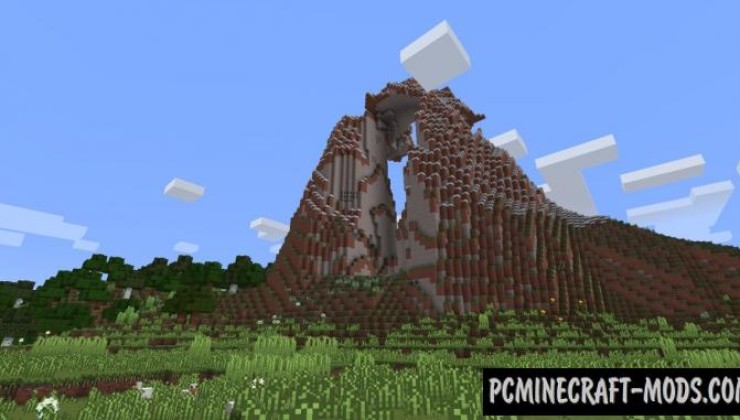 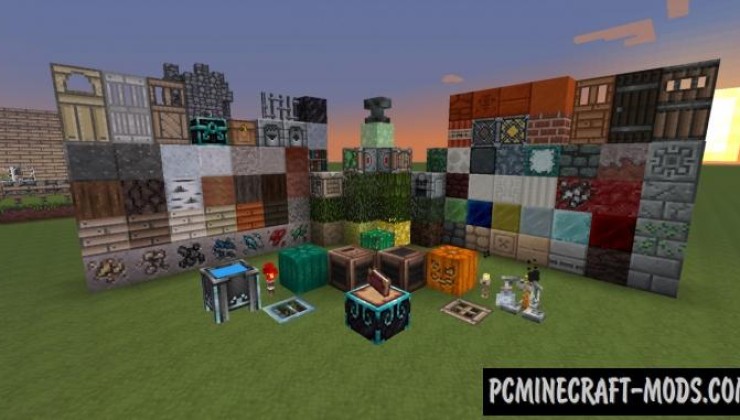 How to install Red’s