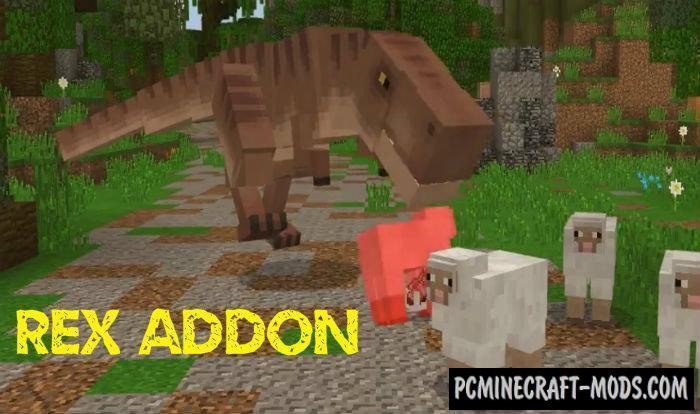 Dinosaurs in the game world are a very dangerous thing, because they are huge in size and can devour a player entirely. This addon will add one of the most dangerous dinosaurs we know – the Tyrannosaurus Rex.


Its realistic animation of movements and attacks will intimidate any player, as well as various sounds, footsteps and growls, will make you run to safety. 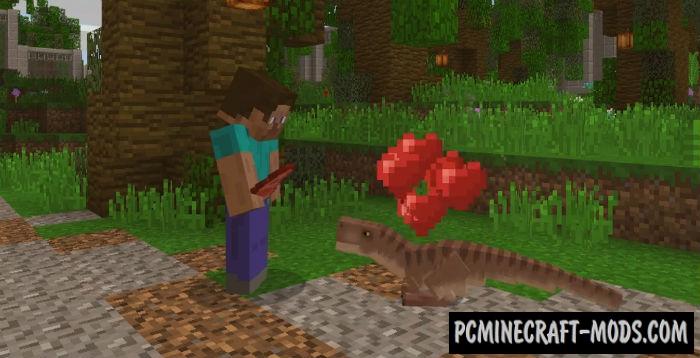 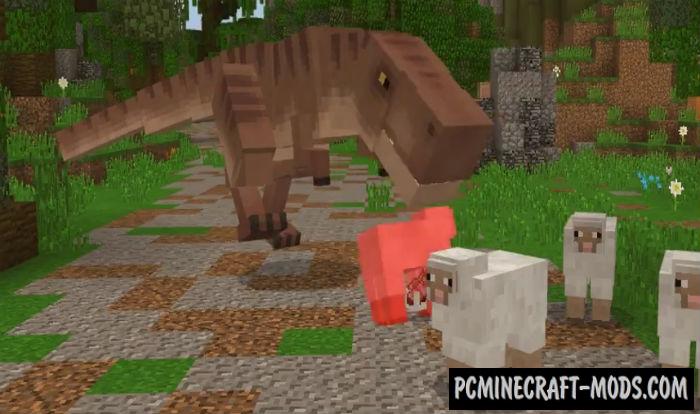