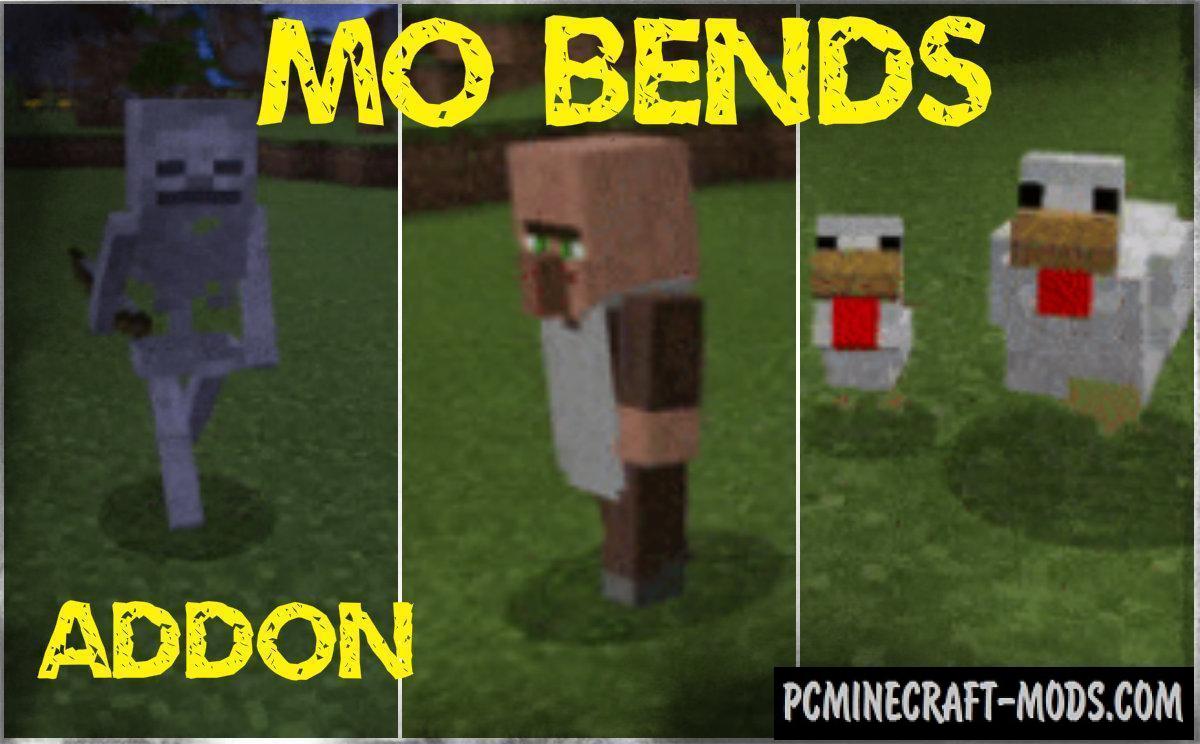 This addon is able to add new animations for different mobs. Now their movement will be more realistic because the movement will set in motion new body parts and other small body parts.


After the release of beta 1.8, it became possible to change and add new animations for any standard mob or even for a new one. So now a team of several developers has started developing animations for existing mobs.