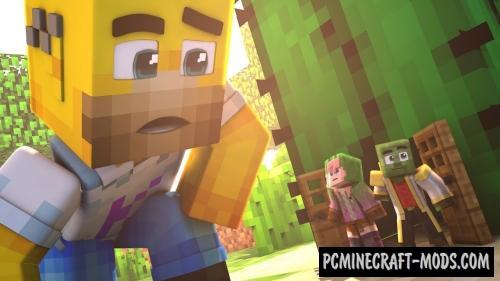 A modification called Cactus 1.16.5-1.12.2 will add a lot of cactus versions of some familiar vanilla objects, blocks, and even tools to your game, which will allow you to develop and defend faster and more effectively. Now you can use cactus chests, dynamite, carpet, dispenser, and a variety of building blocks.


Cactus chests have a default capacity, but after a while, the items gradually disappear. This can be used as a waste bin for unnecessary resources, or used as a short-term substitute for a vanilla chest. Cactus Dispenser has a feature to shoot cactus needles. Cactus TNT is a very safe alternative explosive that does not destroy blocks but shoots spikes in all directions. The cactus carpet can be used as a barrier against monsters and other mobs. You can also drop unnecessary items on it that will disappear after 120 seconds. Additionally, it contains building blocks that have an alternative green color palette as well as the ability to deal damage when interacting (for example, as in the case of a door). You can also create a Golem using the new options for iron blocks and John O ‘ the Cactus Lantern (Instead of the pumpkin). This also works with the snowman. The rest of the monster options can be seen in different default biomes. 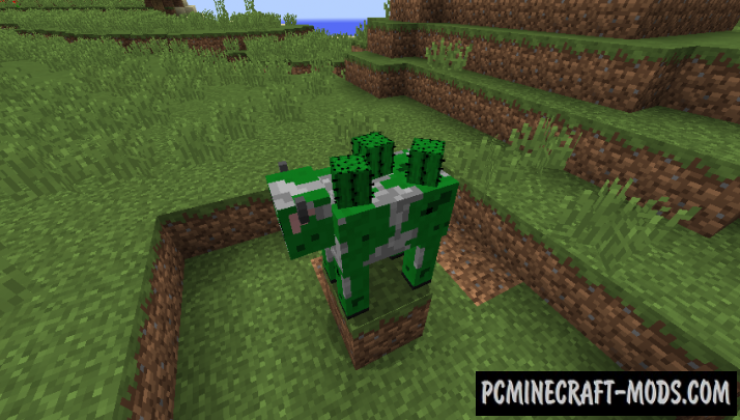 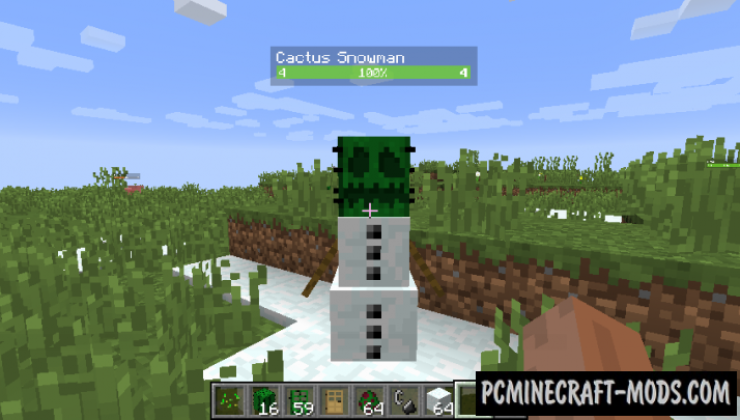 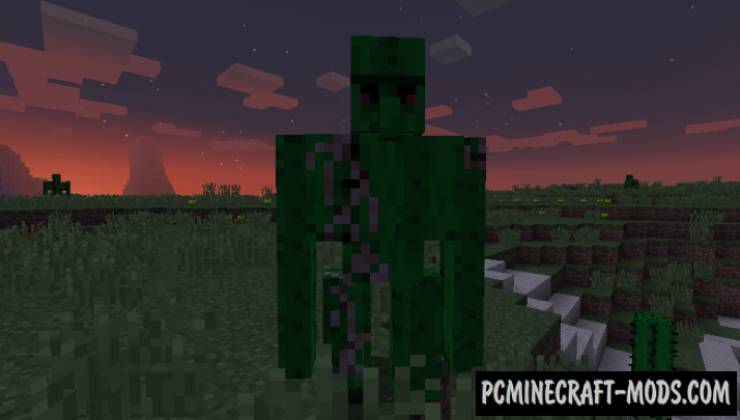 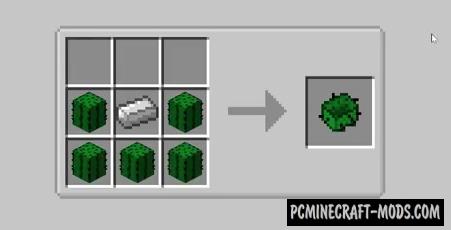 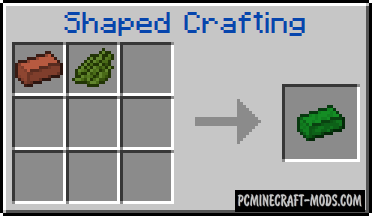 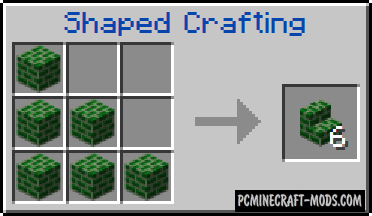 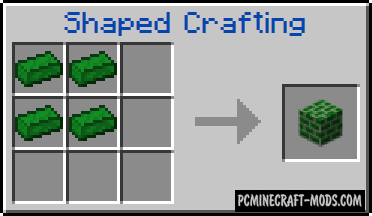 How to install The Cactus