The Legend of Zelda 1.16.5-1.16.4 is probably the most cartoon, vivid and memorable resource pack dedicated to the hyper-popular Legend of Zelda series of games. With it, your world will turn into a real fairy tale and paint with new colors. Meet all your favorite characters and try to recreate some levels from the original game.


Using this 32×32 resource pack, the player can extend the time spent in the game, as well as not switch to other packs for more than dozens, or even hundreds of hours, because it consists of pleasant and unobtrusive colors. The author tried to add as many fun and colorful features as possible so that the player could implement all their creative ideas, as well as to make it more fun than with other cartoon textures.
To take the spirit and atmosphere of the gameplay from Legend of Zelda, many vanilla animals and monsters were redrawn, now their skins are similar to the mobs from the original game, but have a little less 3D elements and polygons. In order to improve the standard features of vanilla, some compatibility with Optifine was added that allows you to add small details on different parts of mobs.
You should also pay attention to a huge number of new background sounds, sounds of interaction between blocks and players, sounds of hitting mobs, and many more pleasant original sounds.
Obsidian blocks, ore, and other rare minerals have changed to similar resources from different Legend of Zelda levels, so you can use this to build themed houses or even towns in your world.

The Legend of Zelda pack has been developed for more than 4 years, the author constantly pays attention to the wishes of fans, so that players always get a high-quality alternative set of resources with which it is pleasant to survive and feel at once in two games. 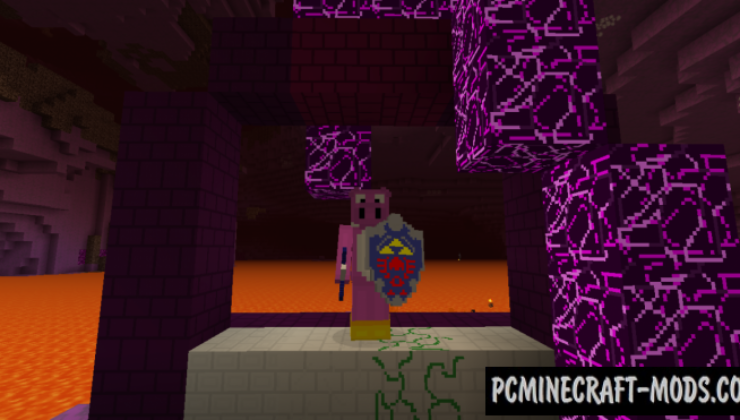 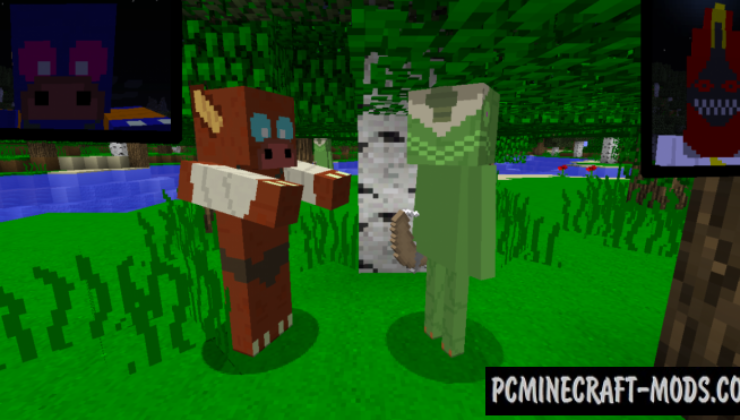 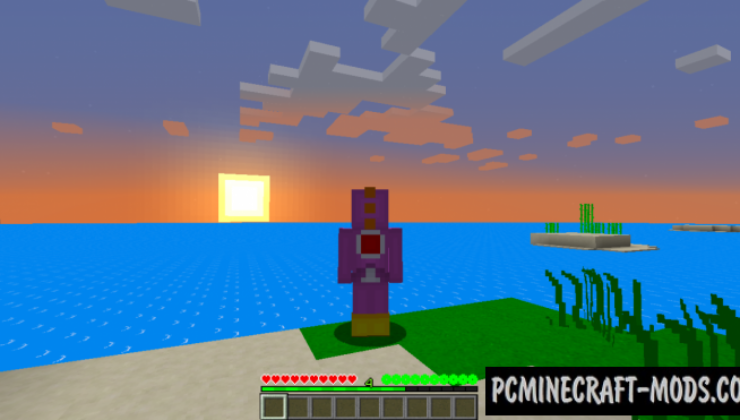 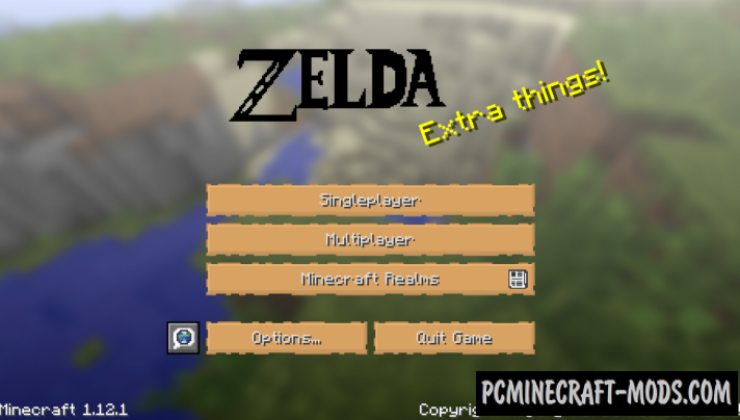 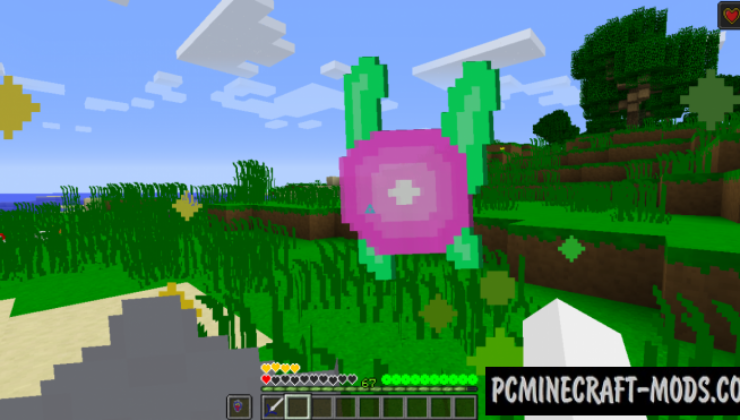 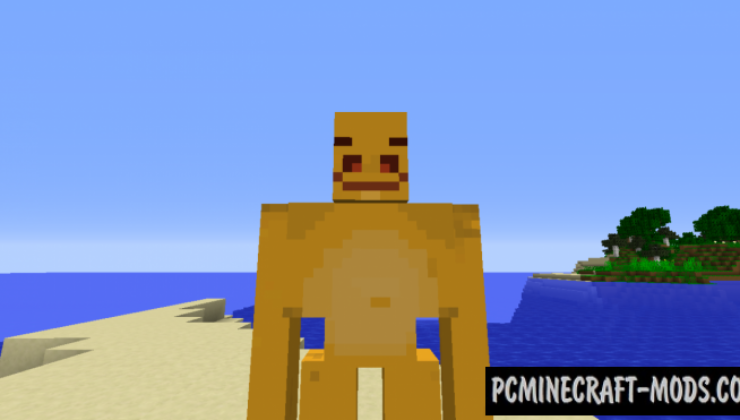 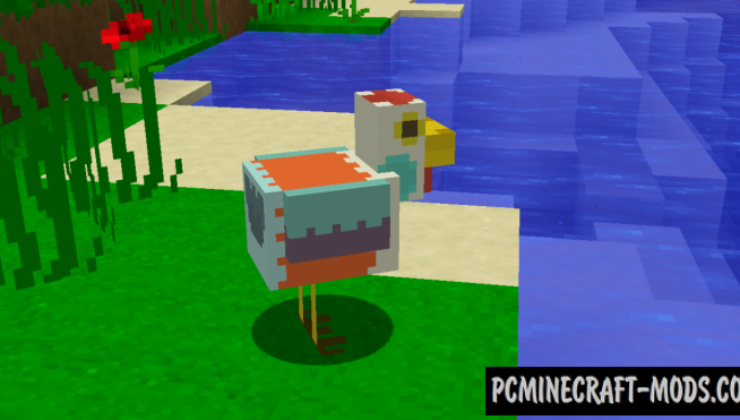 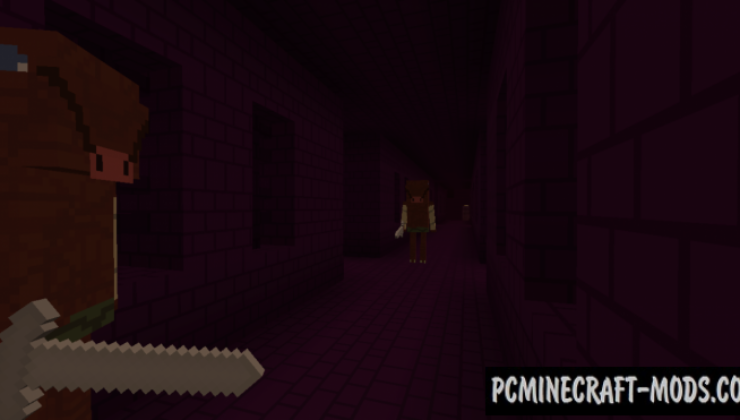 How to install The Legend of Zelda