With this addon, you will be able to see several mobs that will be added in the upcoming large-scale update of the oceans and seas! Remember that this is only a concept and many features may change after the new version is released! 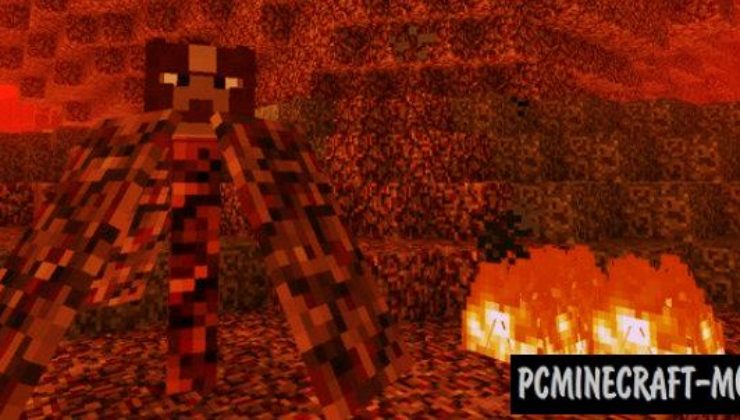 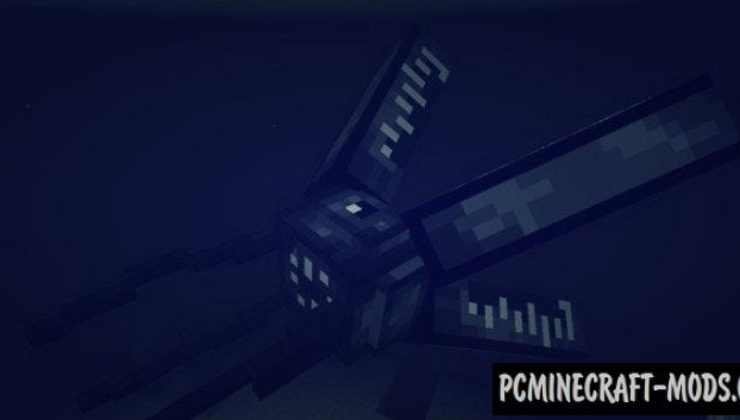 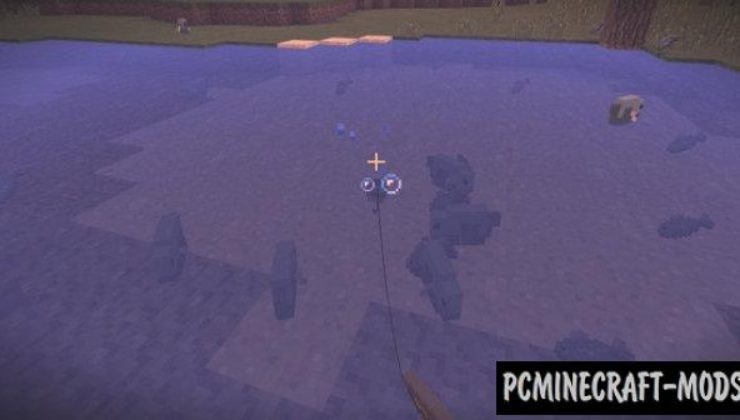 How to install Concept?