Mod “Update Aquatic” created enthusiast and adds in Minecraft Pocket & Bedrock Edition four new mob, which will be officially added to update the “Oceans” in the next year!


UPD: 2 May, 2018
Dolphin is one of the new mobs that will be added in the Minecraft update 1.3 in the next year!
Monster night sky – this mob will receive the greatest number of votes at Minecon 2017 and is likely to be added along with the Water update next year! 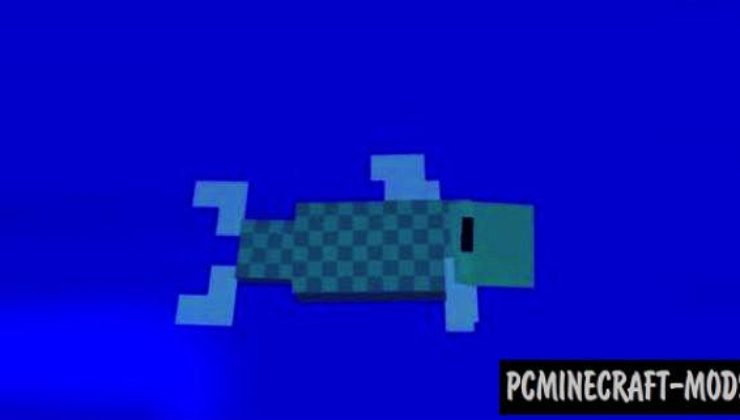 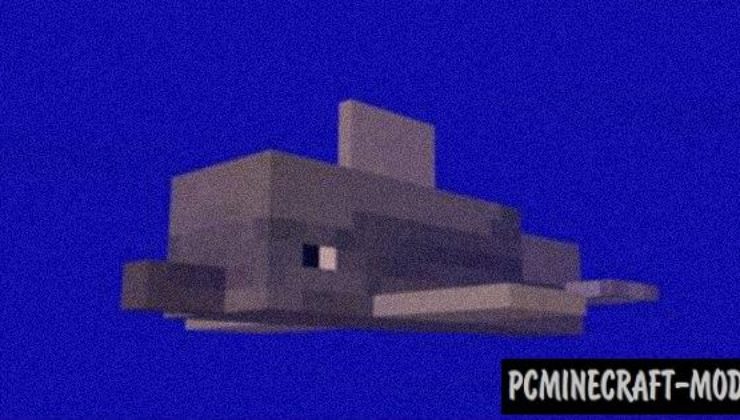