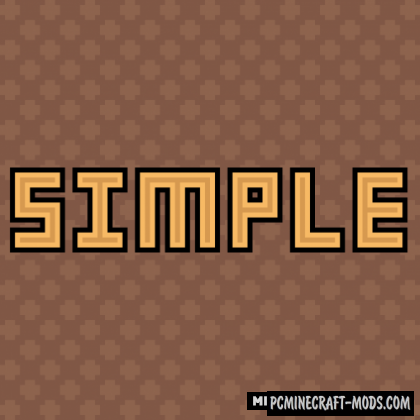 This is a great resource pack called Digs’ Simple 1.16.5-1.16.4 created by a pretty experienced pixel artist! And he managed to simplify the texture of your favorite minecraft, completely fill the world with very beautiful patterns and give a completely new look to every block, mob, or even just a particle, while fully preserving the feeling of your favorite vanilla minecraft! This resource pack greatly diversifies your game!


You should also pay attention to the updated GUI and HUD, it has more orange and yellow colors, and the main menu has also been updated to a more recent one. Pack will reveal all its features only after installing additional shaders, but even without this, you can feel significant changes in the game. To maximize the FPS boost, the author used the new functionality of the vanilla rendering algorithm. As you know, textures can be in two versions: png or script, the author drew the most popular and frequently used textures in scripts, and thus when generating the world, your video card will not use a lot of resources, but the entire load will be taken by your logical processor, which processes scripts much faster. The list of such script textures includes the following blocks: sand, bedrock, stone, glass block, netherrack, and dirt. These blocks are often used during construction on most PvP servers and on various Mini Game arenas.
Updated for Nether Update 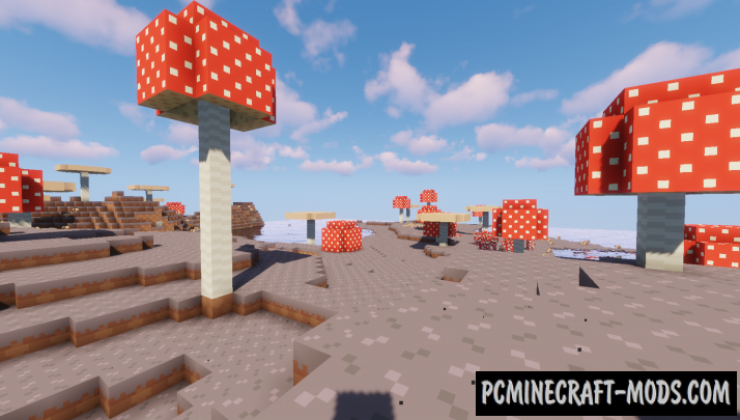 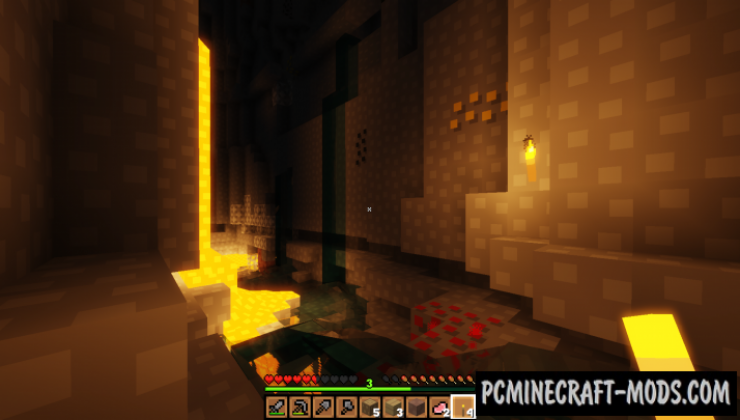 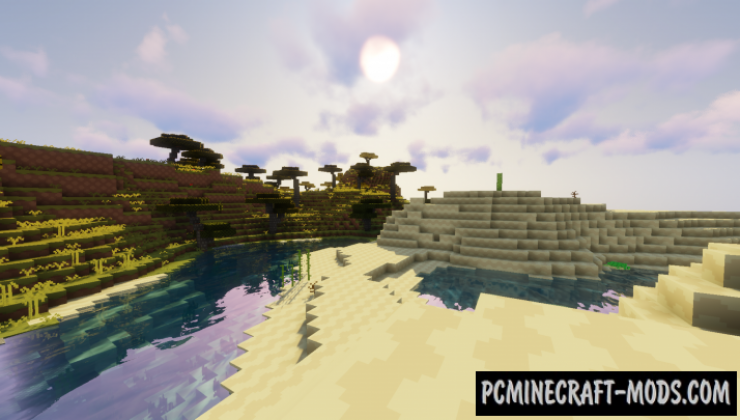 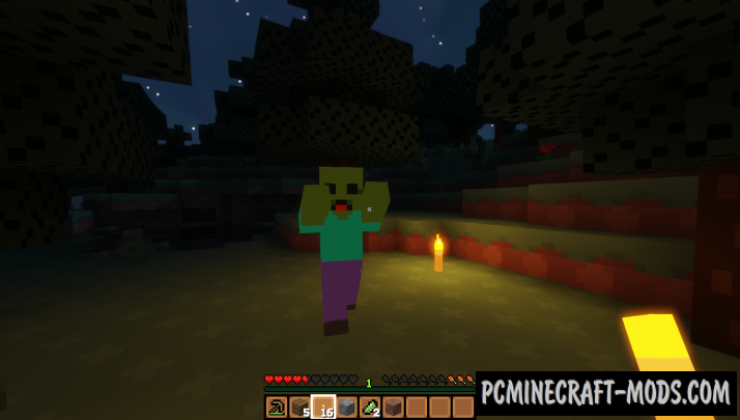 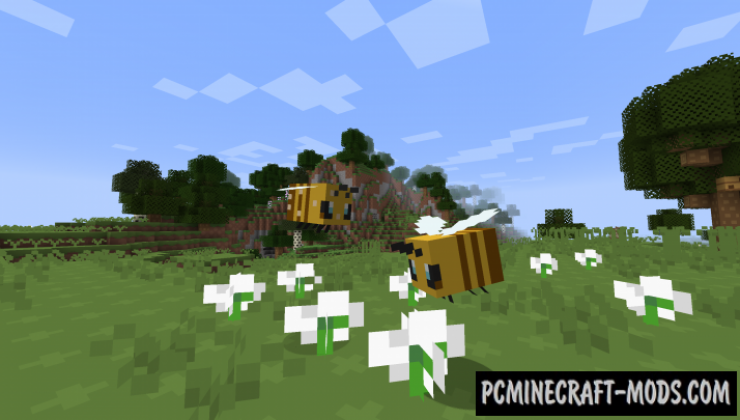 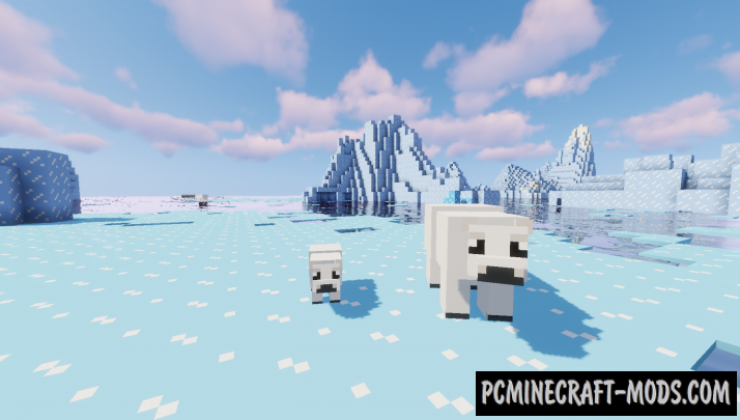 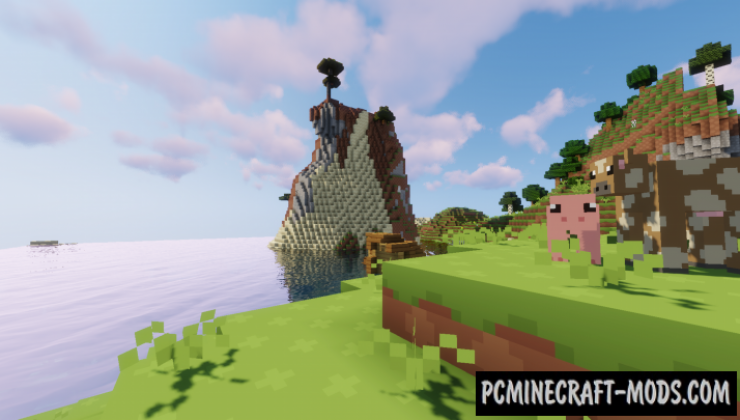 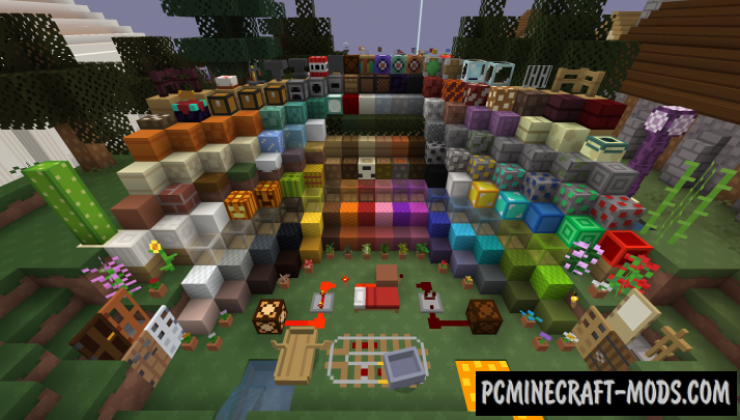 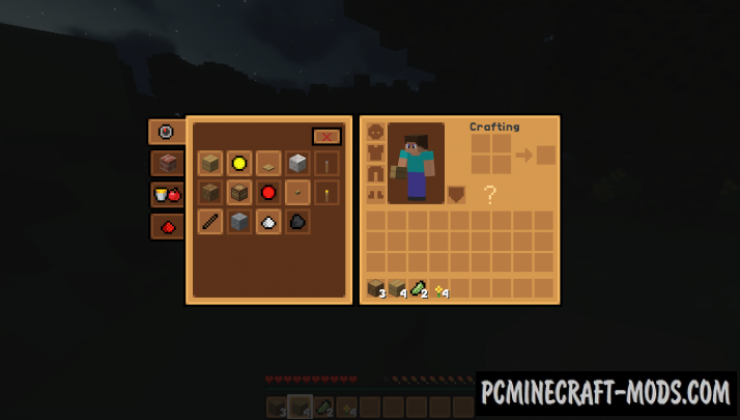 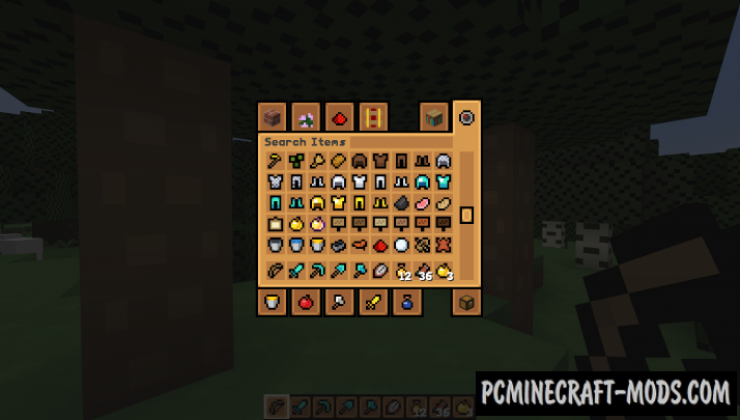 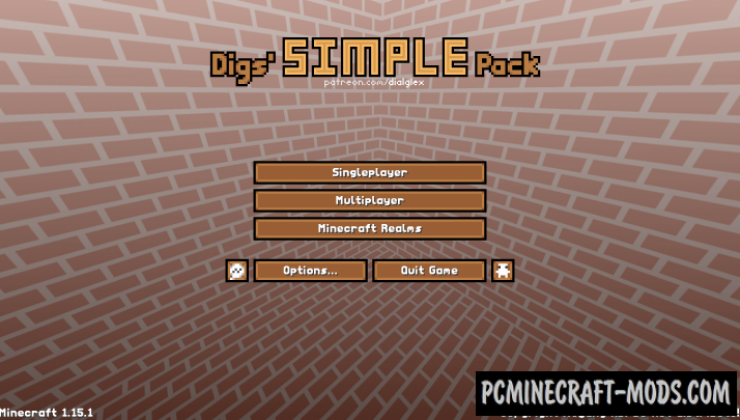 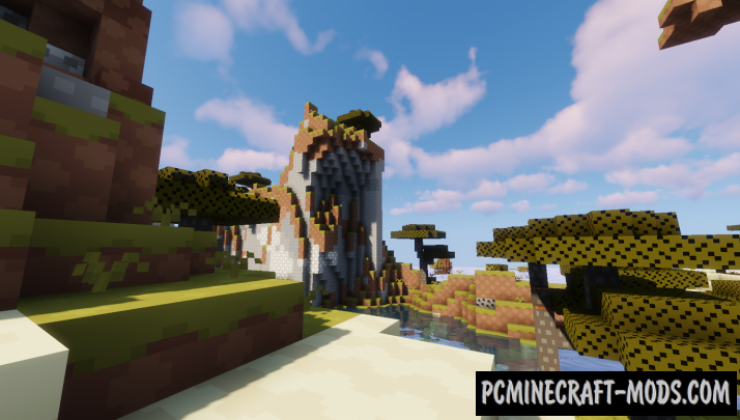 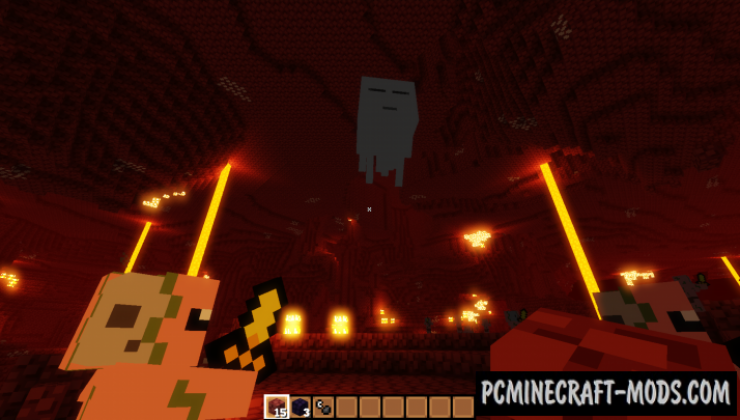 How to install Digs’ Simple