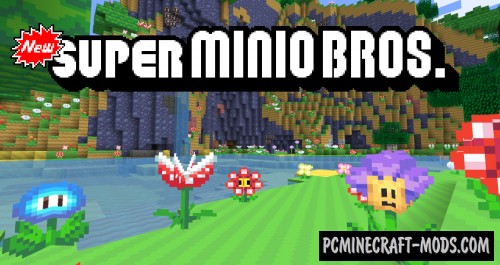 Super Mario Bros 1.16.5-1.16.4 – this resource pack is based on the Super Mario – one of the most popular games for Nintendo. It consists of original pixel textures copied manually. Added a lot of patterns and blocks in the style of Mario games, and the pack contains music from various original levels.


The author painstakingly worked on every detail so that vanilla mobs and blocks have similar features as in Mario games. Now you can choose the skin of Mario or Princess Peach. The entire environment will be filled with evil monsters and it will become similar to Mario 64. Added only popular or those mobs that made it as difficult as possible to pass the levels such as Villains, Bob-omba, Calamako, Nella. But there are also many cute and funny creatures, such as mushrooms, Koopa Troopa, Marghibruco and Paratroopa.

Now each biome has its own features to make it look like some places from the original game, for example, the dungeons have a very unusual look because it is filled with a bunch of thematic textures with different elements, and it is also worth visiting the desert which has turned into a mix of cartoons and cute sketches. The author worked hard to update all the new biomes in Nether Update, so there is even more interesting content that will please all fans of Super Mario Bros. 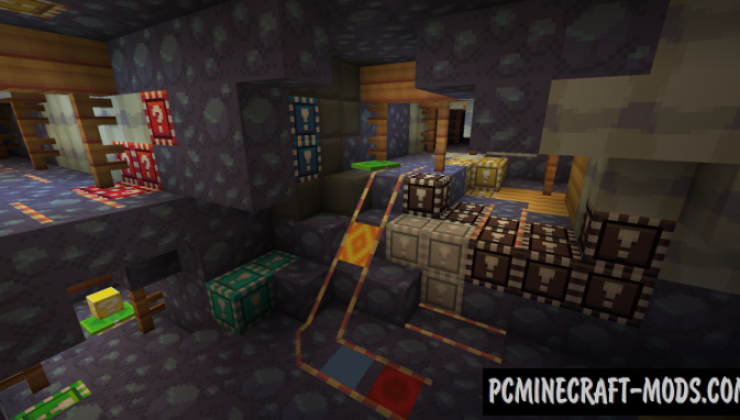 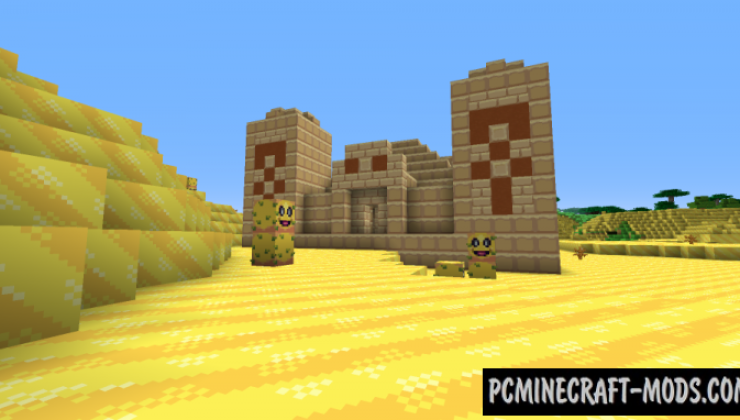 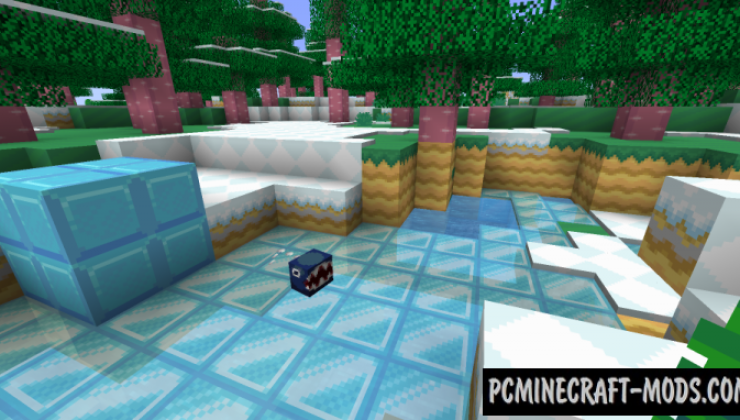 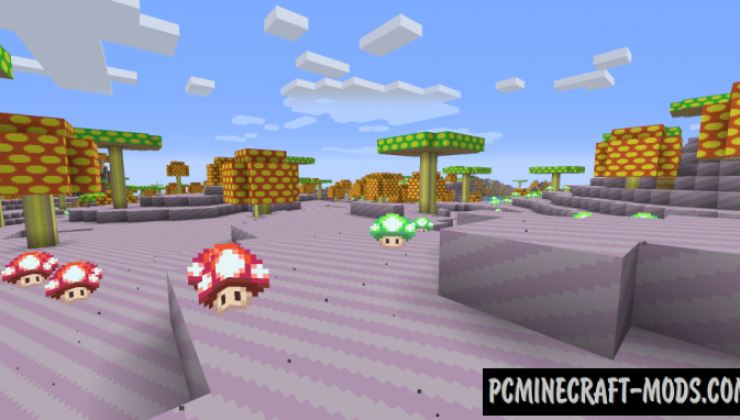 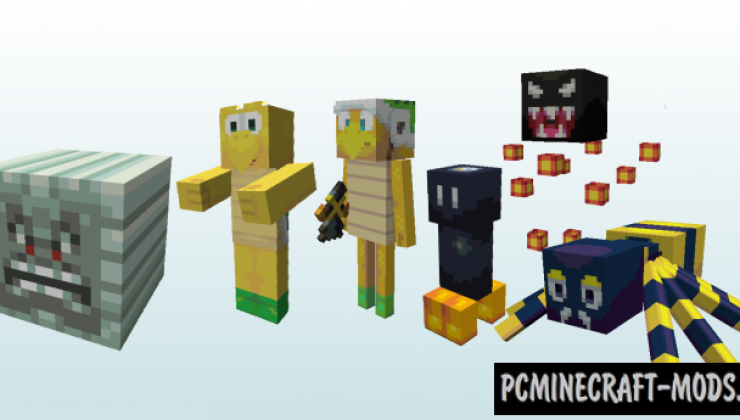 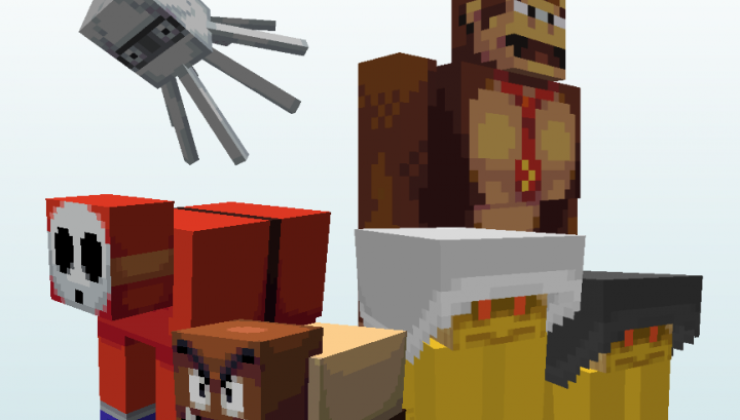 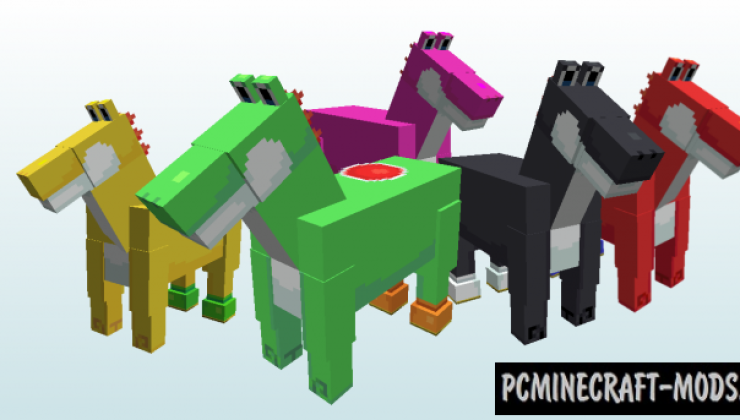 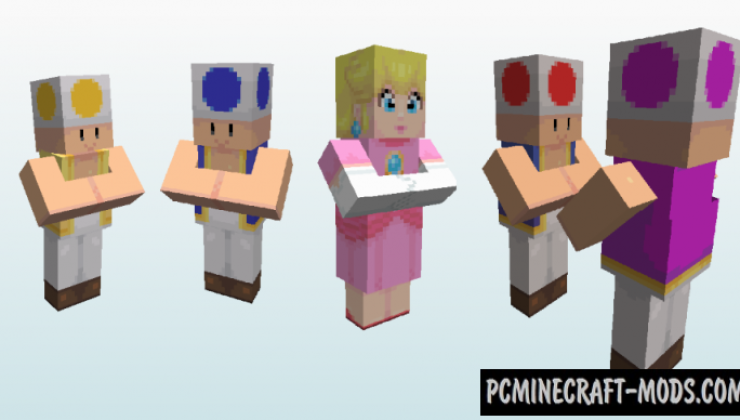