Soartex Invictus Vanilla 1.16.5-1.16.4 is a resource pack created by two modders, under Soar49 and Shoeboxam nicknames. The resolution of all textures is 64 x 64 pixels, that allows the pack to work well on both weak and powerful computers.


The style of pack textures is special, it became the basis for a fun project, because it gives a lot of space for imagination. Outwardly minimalistic and a bit rough, but Soartex Invictus was remembered by players for its unique style, complete absence of unnecessary shadows, patterns and gradients on the blocks.
The softer and smoother surfaces of the blocks make the game world more comfortable in terms of the modified vanilla gameplay. A lot of work has been done to decorate the small details on the default options, so now players can more creatively equip rooms and build HD versions of medieval towns. This is something like built-in custom furniture that does not require the installation of additional modifications. The environment will force most players to travel and search for new adventure places. Precious underground resources and ore have a very solid appearance that slightly masks such blocks among simple neighboring ones, so mining will be a little more difficult at first than usual.

As a result, this is one of the first packs that many players remember. The author made a lot of changes that were suggested by the players, so that more than half of the blocks are drawn by the old game community and this is very pleasing. 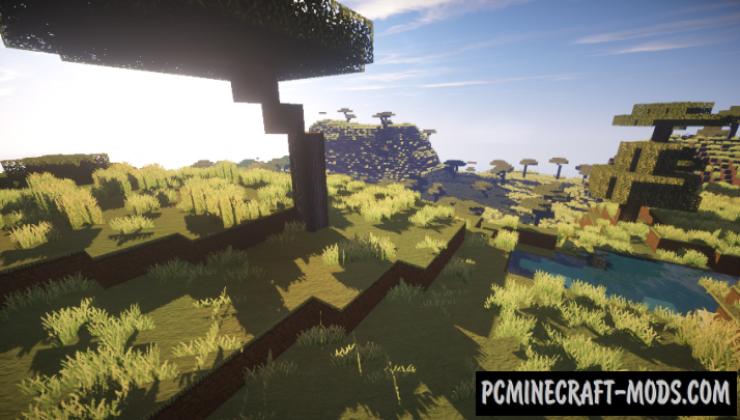 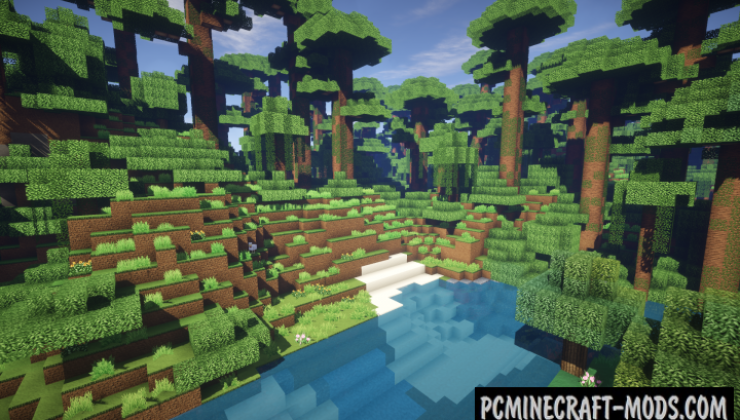 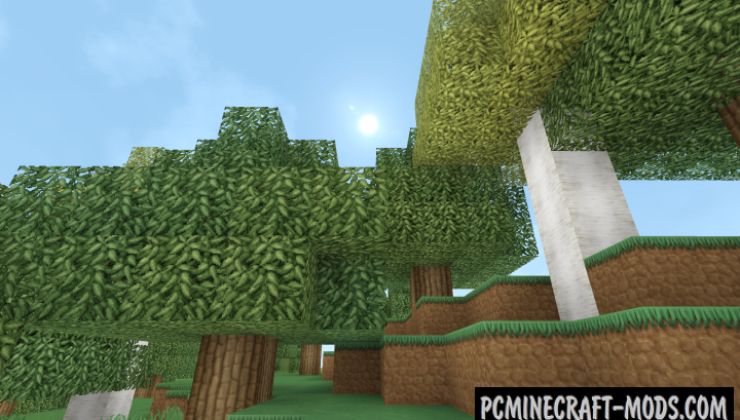 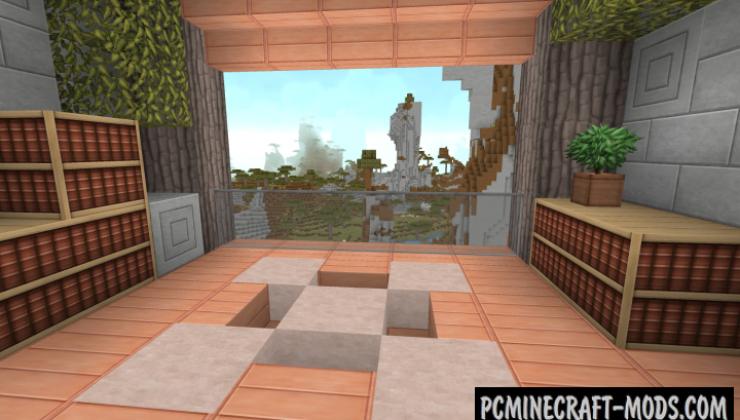 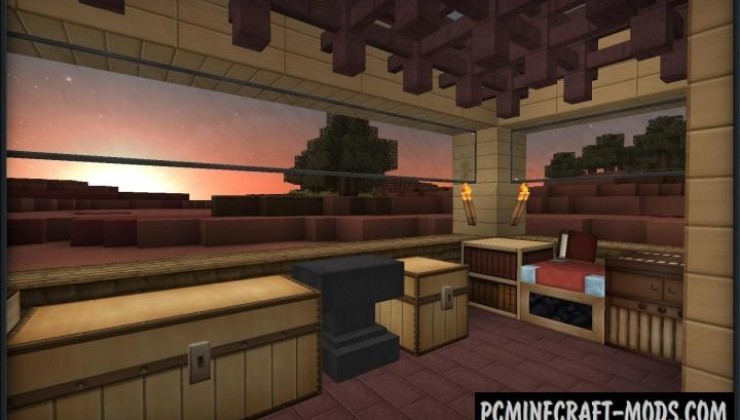 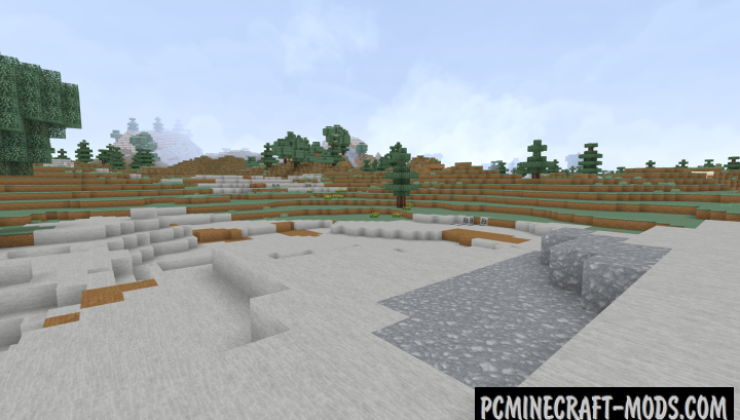 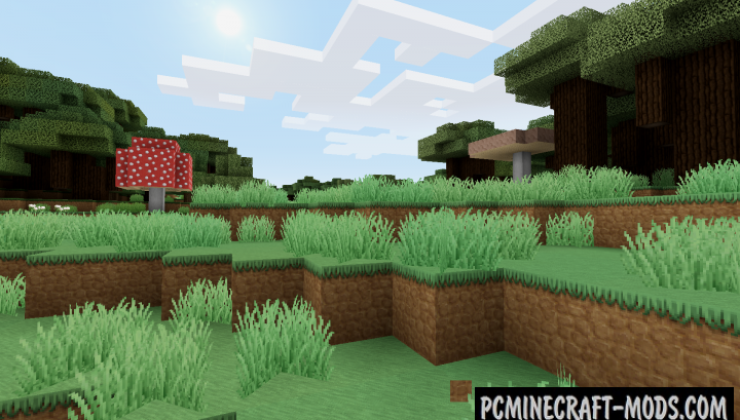 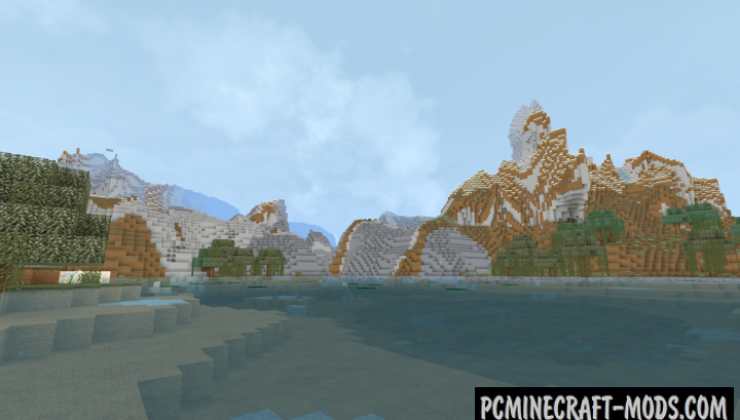 How to install Soartex Invictus Vanilla