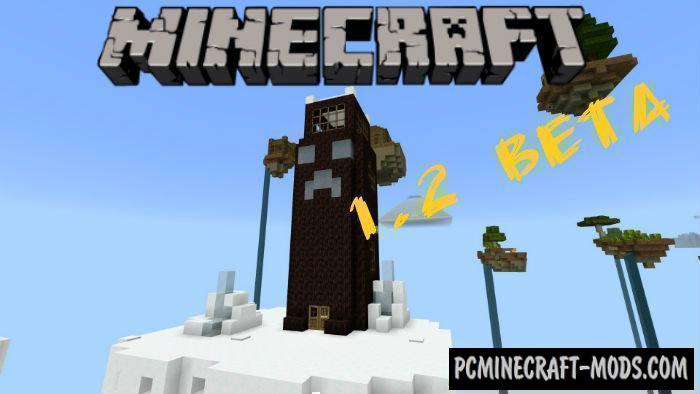 The developers decided to delay the release of Minecraft 1.12.0.28 to merge it together with the innovations that were planned for MCPE 1.12.0 (Water updates). 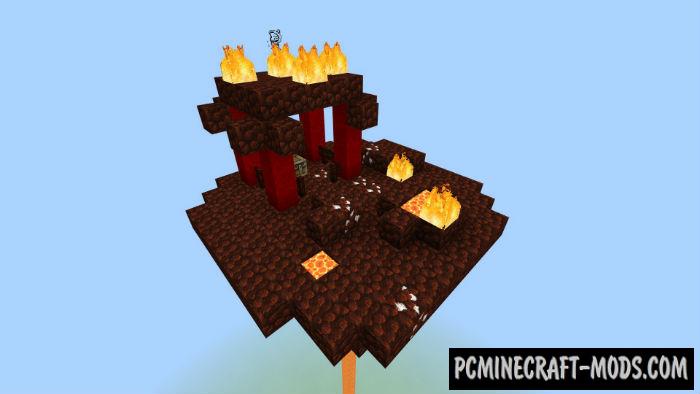 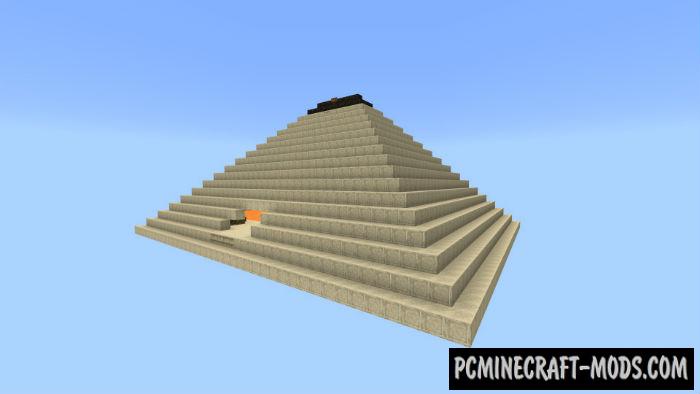 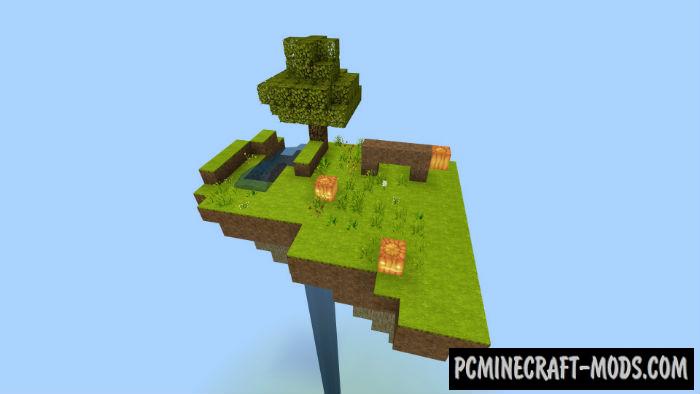